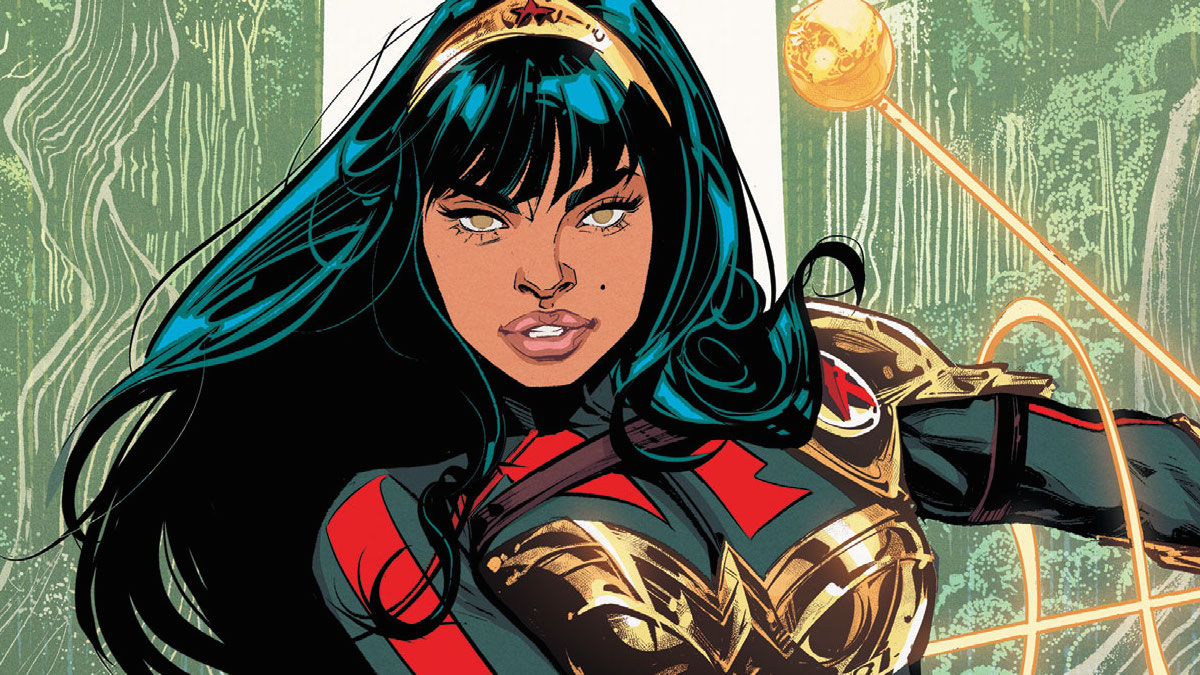 Ray: Joelle Jones has one of the heaviest lifts of Future State, introducing us to a character getting so much hype she already has a CW series in the work—and teeing up a replacement for one of DC’s most iconic heroes. Diana of Themyscira is gone—sort of—and Yara Flor is in. This young Brazilian warrior is introduced with a narration that reveals she’s the champion of an ancient rival God to Zeus, Tupa. But she doesn’t seem like much of a champion at first—she’s scattered, chaotic, and bickers with her Pegasus named Jerry. The most surprising thing is how young she seems—I expected this first issue would introduce a confident adult Yara Flor that would lead into her origins as the new Wonder Girl. That’s not to say this isn’t an enjoyable issue—it has a great lighthearted energy at times and some fantastic art by Joelle Jones, who’s pulling double-duty here.

The first half of the issue is mostly Yara battling a vicious hydra, but the story picks up when she encounters Caipora, an odd sprite-like girl who quickly goes from being her enemy to her traveling companion. Yara’s trying to get to the underworld to get someone back (maybe Diana?) and she needs an item from Caipora. They eventually find a deal, and so begins the funniest part of the issue. The underworld in this series is essentially a giant transit hub with paths to countless personal afterlives, and a series of events lead to them fighting an angry Sumo Wrestler and eventually something much bigger. It’s very different from what I expected from a Wonder Woman title, but it sets Yara up as an intriguing young heroine who might have a lot of potential as a new member of the DCU’s teen ensemble. How much you enjoy this will have a lot to do with how wedded you are to what a Wonder Woman title traditionally looks like. This has the myths and monsters, but with a bold and very different face at its center.

Review – Exit Stage Left: The Snagglepuss Chronicles #6: To The Cartoons 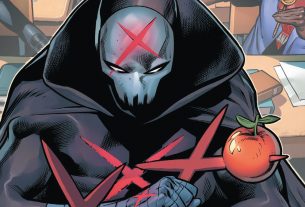