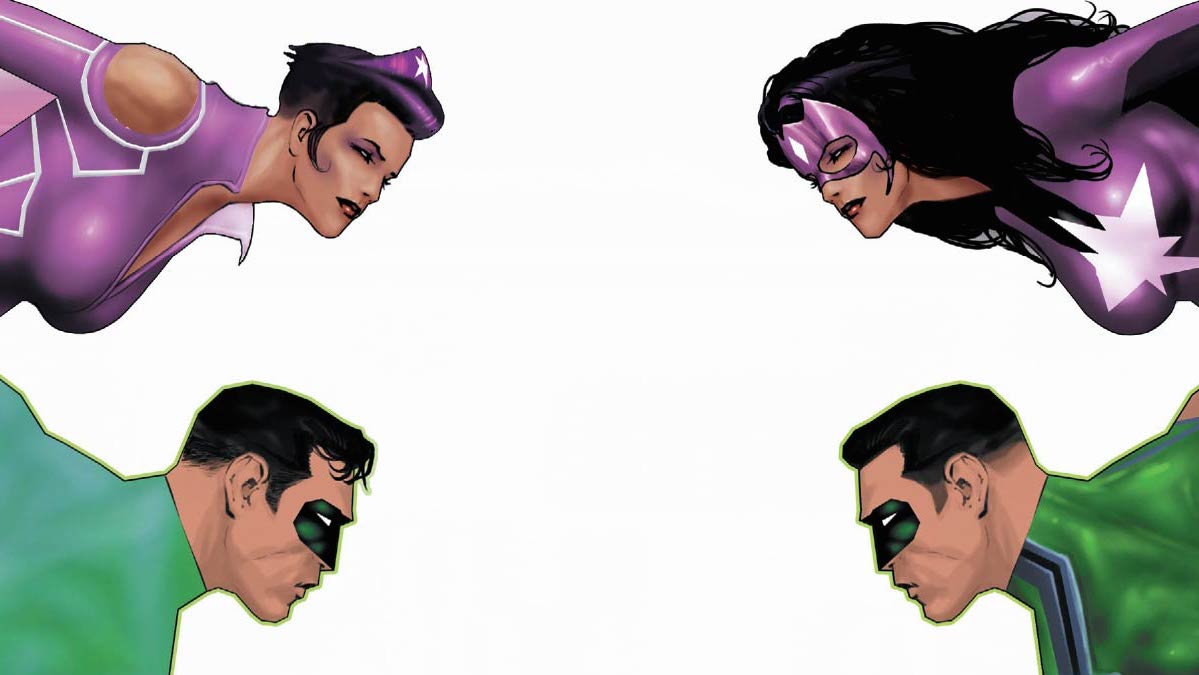 Ray: There are only two issues left in Morrison and Sharp’s epic run, and they’ll play out starting in February. But first, we get the buildup to “Ultrawar”, as the heroes and villains of multiple universes clash like never before. The characters of Earth-11, a strange gender-flipped world that’s going to play a major role in Future State, were encountered last issue, and now we get to see the bizarre spectacle of two versions of Hal and Carol Ferris encountering each other. Despite her relative absence for most of the last few runs (and her brief romance with Kyle Rayner) Carol has always been Hal’s defining love interest, and Morrison does an excellent job of conveying why their bond is powerful enough to survive multiple galaxies and Hal’s inability to hold down a relationship. Oh, and several cosmic villains who are converging from multiple plotlines in this often-bizarre run. Everything’s coming home to roost here.

Liam Sharp is going solo on art instead of having Steve Oliff color him this issue, and once again the subtle shifts in the art are amazing. This issue has a glossy, almost computer-generated feel that is somehow no less detailed than Sharp’s usual stuff. Scenes like the trial of Hyperman pack some really clever twists, and a scene with Hyperman’s son Hyperboy calls into mind some of Morrison’s own statements of self-discovery in the last few months. That’s the amazing thing about a Morrison book – you’re always working on more than one level. While the cosmic action has been the highlight of this run, I never feel bored when we veer into political intrigue or character drama. Those last few pages with Hal and Carol trying to figure out if there’s a future for their relationship are particularly powerful in their minimalism. I can’t even imagine what’s going to go down in the last two issues. 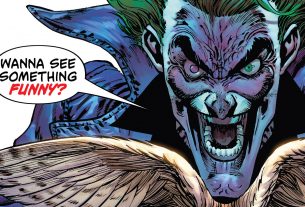