During the 2015 Motor City Comic Con, held in Novi, Michigan, I had the opportunity to interview Mike McKone, a British comic artist whose recent work includes Marvel’s Avengers Academy, for which he does the pencilling. I’m thankful to Mr. McKone for the opportunity to sit down and interview him. What follows is a transcript, rendered as closely as I can manage given the noise level in the background of the recording. Words in brackets are ones that I believe I have right, but are uncertain in the recording.

Mark Vorenkamp: This is Mark Vorenkamp here with Mike McKone at the Motor City Comic Con 2015. Nice to meet you, Mike, and nice panel yesterday.

Mike McKone: Well, thank you. I appreciate it. Good to meet you.

MV: Okay, so the first thing, I guess. Where can our readers find you currently in print?

MM: On covers. No interior work. I’ve avoided interiors [for a year now], so I’m just doing covers. I do a lot of licensing work ,which they’ll probably not see unless they buy a licensed product from Marvel or DC. So, yeah, they’ll just have to look at some covers.

MM: Oh my goodness, I did the Spider-Man Spider-Gwen variant, some Secret Wars covers, and I’m just about to draw a Green Lantern 75th Anniversary cover next week.

MV: Awesome, so you read it here. It’ll probably be out by the time the review is printed. Look for the Green Lantern 75th Anniversary. Of all the projects you’ve worked on. Which are you proudest of?

MM: Proudest? Oh my goodness… Teen Titans, that was a lot of fun. I did a short-lived series called Vext in the mid ’90s which I enjoyed a lot. Um… there some I’ve enjoyed doing, not sure what I’m proudest of. Some of the Spider-Man stuff I did. I enjoyed doing Spider-Man because I was a fan when I was a kid. It generally just tends to be the odd panel here or there that I’m proud of.

MV: Anything in particular that comes to mind?

MM: Oh, I can’t really think of examples offhand. Occasionally a cover will turn out better than I thought it would.

MV: Great. So where or how did you get your start in the industry?

MM: I took my portfolio to a convention and the Editor-in-Chief of DC comics took a look at it, and before I knew it I was drawing an issue of Justice League, and that was it. No struggle, no hardship. Straight on comics. Straight on into the industry.

MV: So what advice would you have for someone who is trying to break into the industry?

MM: Oh my goodness. Well, it’s easy to break in, but it’s difficult to get good enough to break in. So, if you’re good enough, you’ll find work. Work a couple of hours every day. The same time, if you can, apply yourself and learn the basics. Look at the outside world and not just at comics. And just treat it seriously, it’s not an easy thing to get into comics, and it’s an even more difficult thing to stay in. So, apply yourself, be diligent, and don’t mess around.

MV: Awesome. So, one I just have to ask of anyone in the comics industry. Who is your personal favorite comic book character?

MV: What about him? That’s an unusual one to get.

MM: He’s a monster, but he’s a hero in spite of being a monster. He’s been dealt a pretty harsh hand, and he’s still a good guy. He’s a decent character. He isn’t motivated by revenge, or his parents weren’t murdered, so he isn’t a hero for those reasons. He didn’t just lock himself away, because he’s a monster.

MV: Awesome. Last thing. Our audience for GeekDad are mostly parents with geeky interests and their kids. So, do you have anything you’d like to say to either parents or their kids?

MM: (laughs) To the parents I’d probably say that I sympathize with how expensive it is to come to comic cons, and to the kids I’d say be patient with your parents at comic cons. Because it’s a nightmare to navigate these things if you’re on your own. If you have children? Oh my goodness. I can only imagine. Have fun.

MV: Thank you so much. 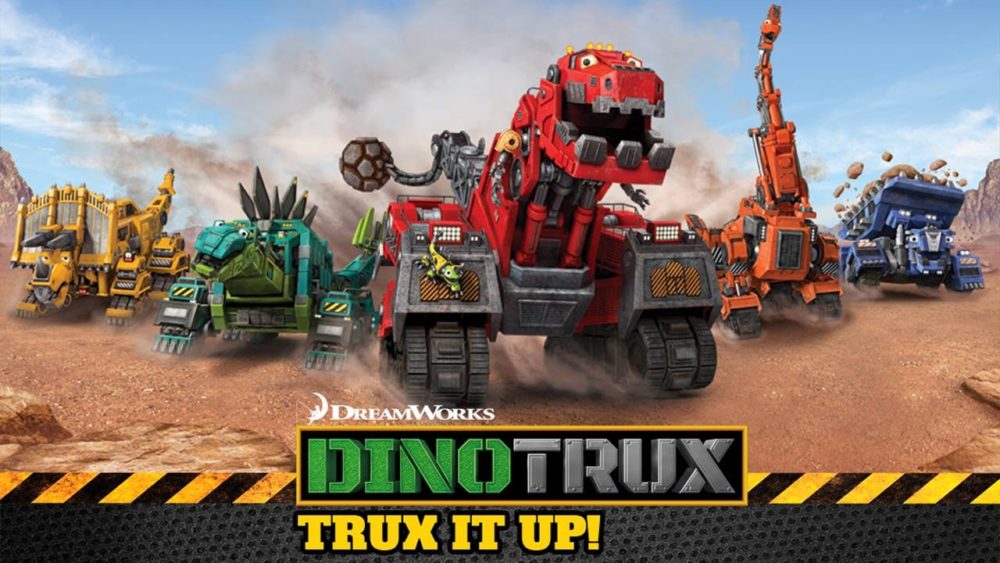 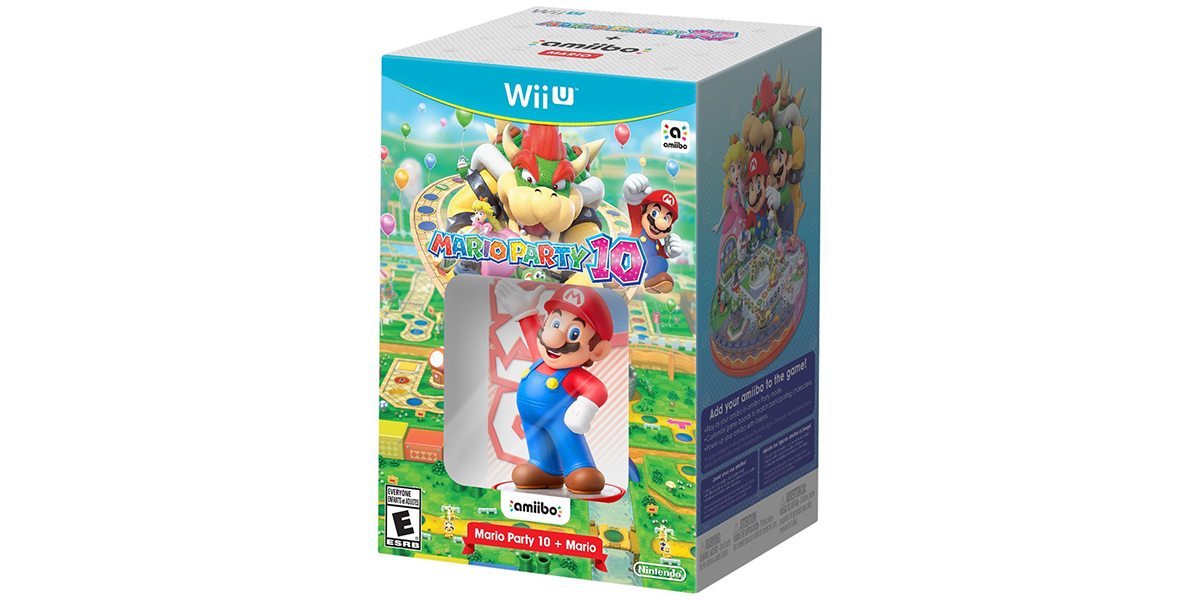