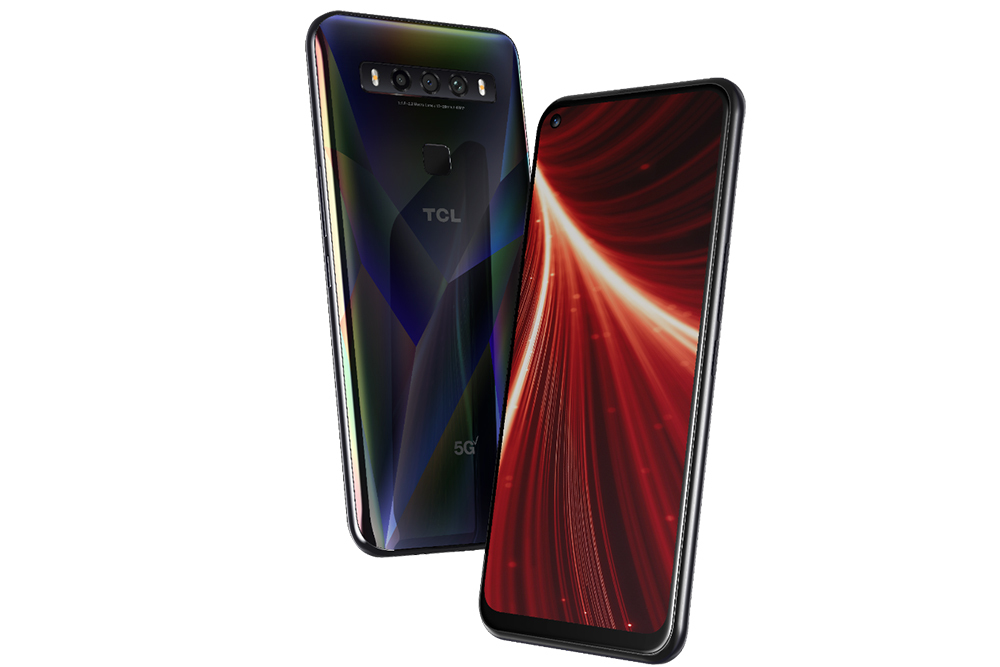 I’ve been using TCL phones a lot lately. Aside from the Key2 LE, my wife and I have been using the 10 Pro and 10L since last summer. (Reviews pending—honest!) While some “just” associate TCL with televisions, they have been making phones for years under more than one brand. The recent focus on building their own brand has brought some great handsets. While many of them are sold unlocked, the 10 5G W is specific to Verizon, where it is being sold for only $399. That’s a savings of a couple of hundred over the next cheapest option. Did I say cheap? Let’s instead say “affordable.” Cheap has too many negative connotations.

On unboxing the 10 5G UW the first thing that struck me is how similar it was to my 10L. Not identical, but similar. There are a fingerprint scanner and strip of three camera lenses in the back (vs the 10 L having four), a USB-C port on the bottom, no buttons on the left side, power and volume on the right, and a headphone jack on top. You’re not going to be blown away by a fancy port selection. No, what’s impressive is on the inside.

The 10 5G UW—Hey, TCL, can we do something about that name?—has a zippy Snapdragon 765G under the hood, an impressive 128 GB of storage, and 6 GB of RAM for your apps to run in. If those features sound familiar, it’s because they are the same as the Google Pixel 4A Verizon edition—except that phone costs $200 more. As you might imagine, this made for a zippy user experience. I played several games and watched a bunch of videos with no lag.

There is an impressive 4,500mAh battery. Recently, I took a day off and ventured into NYC with just the 10 5G UW on me. My day included heavy internet, GPS, and video use. I was happy to see that, by the time I returned home, it wasn’t even below 50%. I did not use the phone to charge my other devices, but it *does* support that. I have to admit, I was expecting the 5G to drain the battery faster than average.

Speaking of 5G, the 10 5G UW supports multiple bands of 5G, which is good since the tech is still in the early days. It’s zippy too. I have been watching videos a lot on it with no real issues.

It may seem quaint to mention something as basic as call quality in a smartphone review, but as someone who is not normally a Verizon user, I found calls to be clearer and louder than on my normal network, even on the 10L. I had reception in a few places I normally do not, but I have to give full disclosure and say I did hit dead zones while using this phone where my personal network had reception.

TCL’s NXTVISION tech is a big part of the 10 line. While the screen in the 10 5G UW didn’t pop quite as much as on my 10L or my wife’s curved 10 Pro, it will still leave you doubting that you’re using an LCD. Most impressively, there is actually upscaling from SD to HRD for video playback. Settings like Adaptive Mode (reads ambient light conditions) and Reading Mode (reduces eye strain) show that TCL’s origins are clearly in the display arena. I would argue that from a layman’s perspective, the screen experience is on-par with a recently acquired iPhone 11 Pro.

TCL’s camera chops are not on the same level, which is fine. A phone cannot be all things to all people. The trifecta of 5MP macro, 8MP wide-angle, and 48 MP main sense on the rear is good enough for an average photographer. The camera software has AI optimization and night settings, but for power users who want more control, there may be better choices. Still, a selection of photos included below shows that, no, you won’t be unhappy.

Oh and yes, there is a front-facing selfie camera that does all the things one expects

TCL has managed something tricky—they have made an Android skin that touches up the Android 10 experience without overwhelming it. There are some very subtle differences and almost none of them make me feel like they’ve added steps. You can expect an upgrade to at least Android 11. One neat thing: you can program the fingerprint sensor on the back to launch a different app depending on what finger you unlock with. That’s pretty cool!

Sadly, like many carrier-specific phones, there’s plenty of “value-added software” aka bloat. Thankfully, it is all removable.

The initial setup experience is smooth for anyone who has ever used Android before. I set it up both as new and from a backup from my 10L, and each time it was flawless.

At $399 (or $16.66 a month), you’re simply not going to find a more affordable 5G option on Verizon. When looking at not just price but also the total cost of ownership, it’s entirely possible that the 10 5G UW is currently the best overall value on Verizon, period.

There’s really nothing else to add beyond that other than to ask why you have not ordered yours yet. 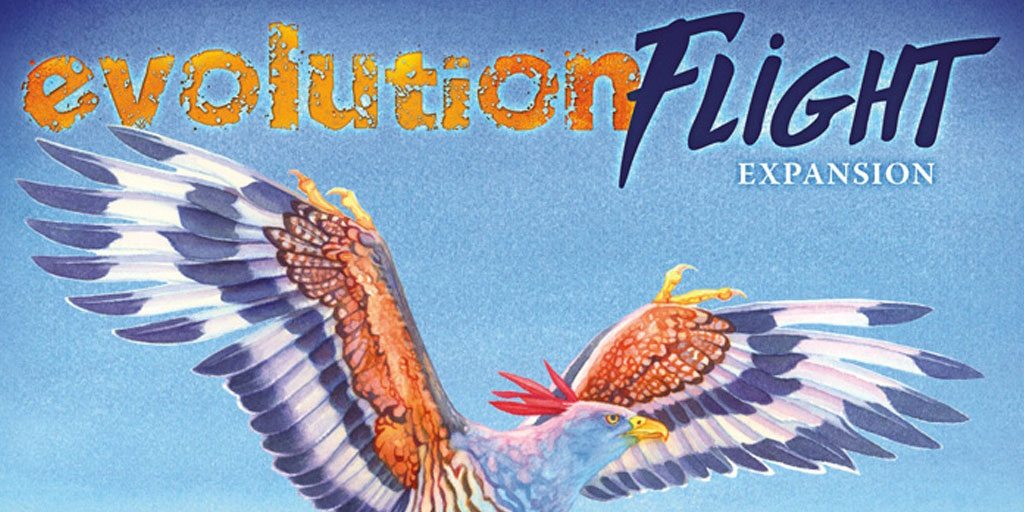