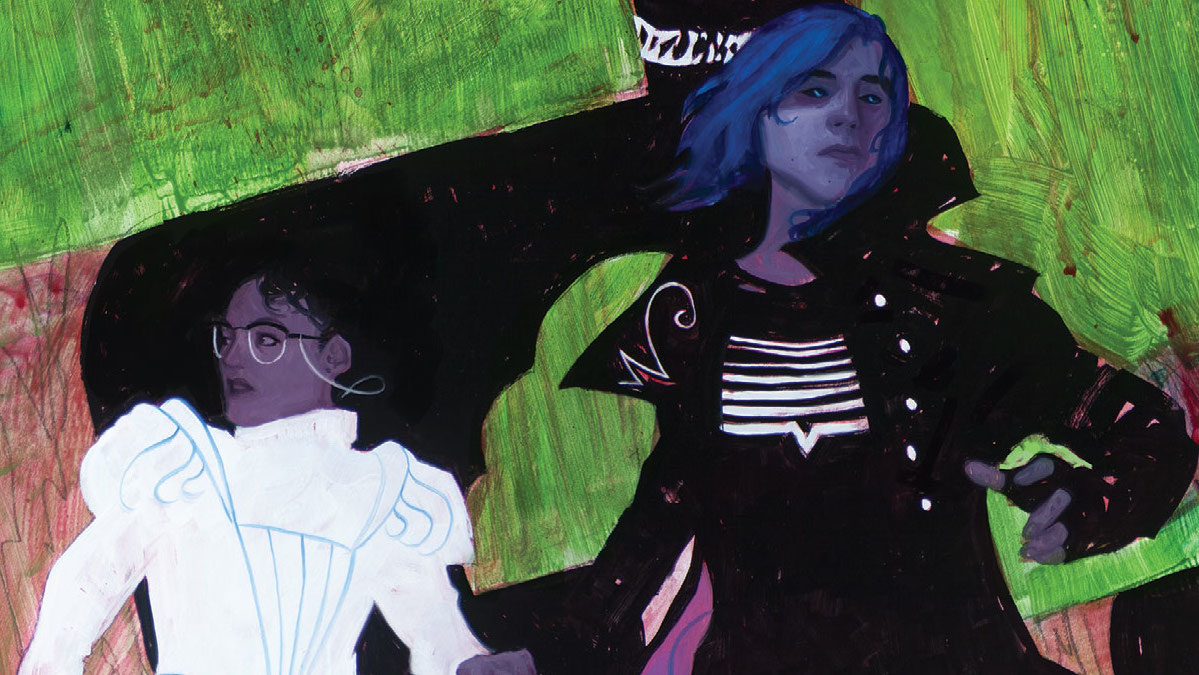 Ray: As we approach the end of G. Willow Wilson’s first arc on The Dreaming, we find the two halves of our dimensional mix-up in dire straits. Ruin is desperate to return to the dreaming to reunite the baby he’s come into custody of with its lost mother, and that means that he’s got to brave the wrath of his boss – Dream, who trapped him long ago after creating him, and is so determined to get him back that he’s released two of the worst abominations lurking in the shadows. Ruin’s plot isn’t the main meat of the issue, but it does feature the arrival of a new player – a hilariously dumbfounded guy dating one of Ruin’s few allies. We also get the return of Dora, from the previous story, who is not particularly happy to have the Dreaming intrude on her life at World’s End once again. And by the end of the issue, Ruin’s twisted past is coming back to haunt him in a tense confrontation.

But it’s the other half of the story that was more intriguing this month, as Lindy chases the answers she’s been seeking her whole life. In a surreal play where Lindy plays a fictionalized version of herself – pregnant, calling back to her life as a single mother – as she’s taunted by a living representation of the Shakespeare conspiracy demanding to know who the father of her child is. This, of course, is just a representation of a bigger question – who the real “Father” of Shakespeare’s plays is. I don’t know if I subscribe to any of the theories but this series is doing a pretty intriguing look at all of them. As the issue goes on, we meet one Shakespeare after another, each representing a different theory, until she gets a glimmer of the truth at the end – followed by a disturbing and graphic visual on the last page. It’s one of the odder issues of the series, but seems to set up a lot of intriguing plot threads. 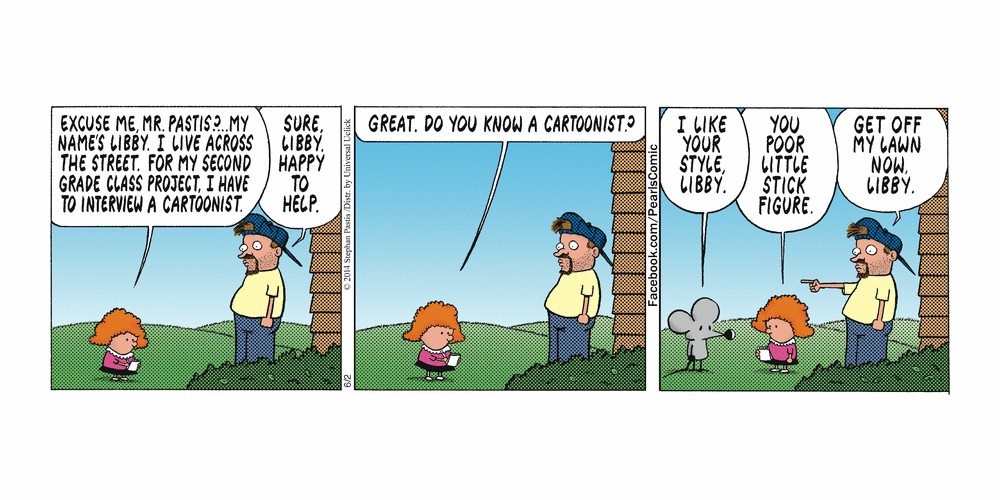