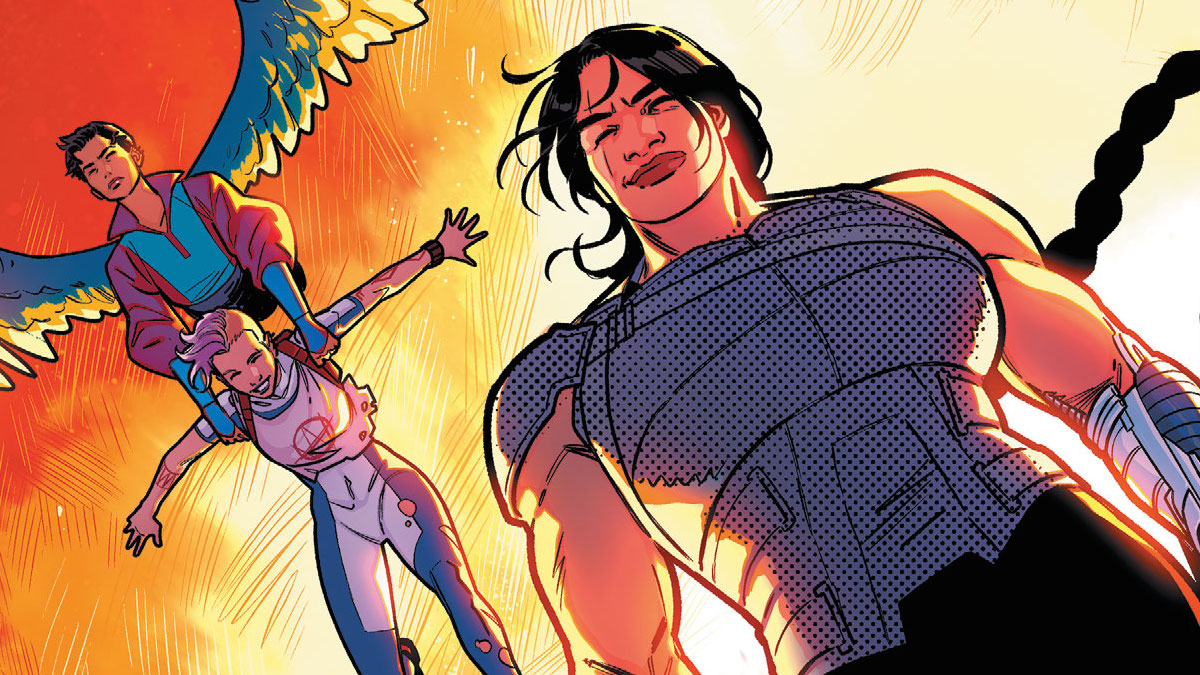 Ray: Far too brief but no less spectacular for it, Tom Taylor’s Suicide Squad is probably the finest run with these characters in over a decade. It ends just as well as it began, with a hilariously bizarre opening that resurrects a major player who died earlier in the run, reveals they have a connection to one of the most powerful characters in DC Comics, and then has them reject their cosmic destiny to return to the team. The main conflict of last issue is resolved fairly quickly, as that character’s new power levels bail everyone out, but then there’s a massive geopolitical snafu to take care of. The arrival of the Justice League in Badhnisia adds some stakes, although Green Arrow making his sudden return this issue when he’s had nothing to do with the League in a while was a little odd. Watching the President call out the League for their own failings regarding Task Force X was highly satisfying, as the unlikely heroes of the Suicide Squad get a reprieve.

With the main conflict over, Taylor has the time to do some character-driven moments of the kind that make his work famous. A segment between Harley Quinn and Deadshot’s daughter is probably the issue’s best, with Harley once again showing how she’s actually turning into a pretty great hero and a pretty great person. It may be the best redemption arc for a major character in any company since Magneto, and if she winds up becoming a Justice League mainstay at this point, I wouldn’t object at all. The Suicide Squad may be done, but the revolution is not, and the new heroes that Taylor created have one last mission before the book is done—and it’s thoroughly satisfying to watch them turn the tables on the people who have exploited them. This is unlikely to be the end for these characters, as Taylor will be on to bigger and better things. I can’t wait to see what he does next. 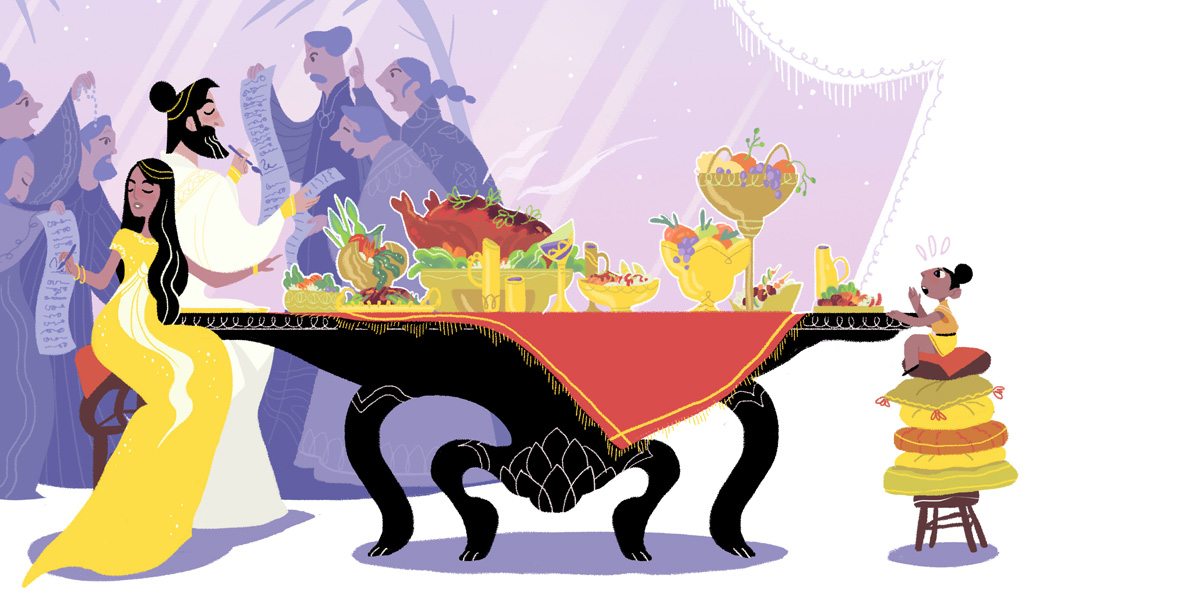