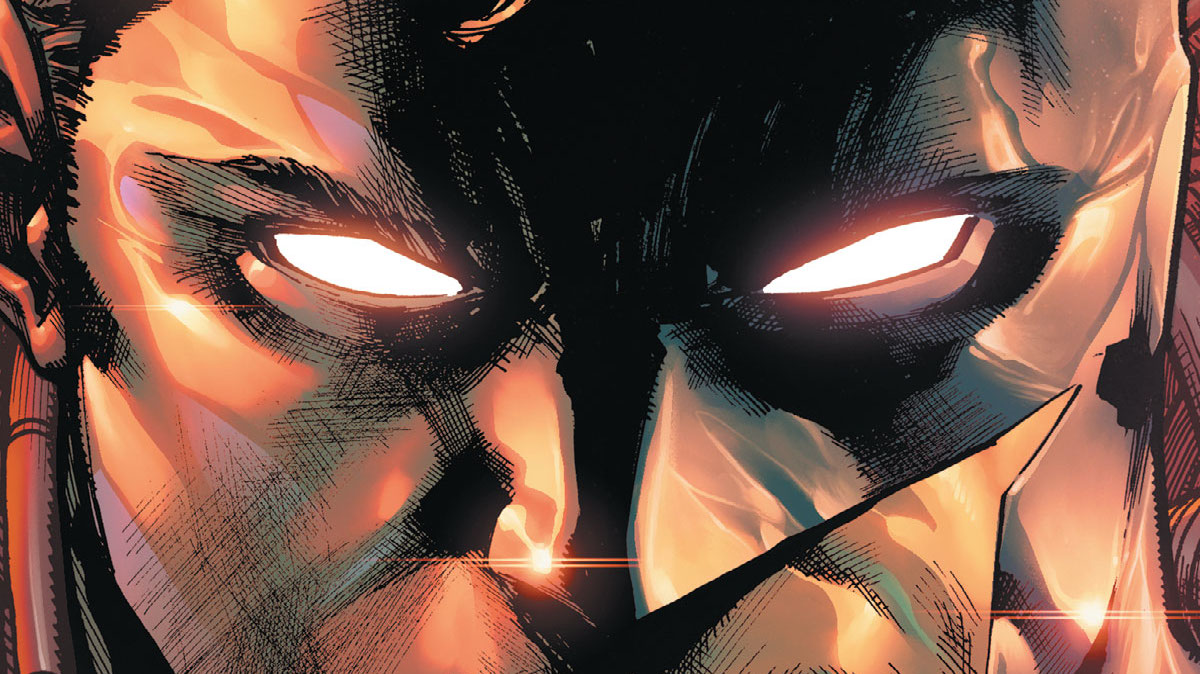 Ray: The final chapter of “Planet Brainiac” delivers explosive actions on both Earth and the moon, as the Composite Superman launches an attack on Metropolis. The why of this attack is still a little vague – created as a fail-safe by Batman, it’s absorbed the many brain patterns of villains within it and now wants to answer its questions about the nature of good and evil by destroying its creator. It’s really not much of a villain, but delivers some good fight sequences and has a cool design. While Superman is busy dealing with this evil robot, Batman and his allies Steel and Batwoman are stuck on the moon and are fighting against an army of robot supervillains. These segments are probably the best of the issue, as Williamson and Raynor do an excellent job of conveying the massive scale of the threat. One of these is a threat, but an army is overwhelming.

While the two heroes in the title get some great moments, this issue really belongs to the “B-squad” of Steel and Batwoman. Steel in particular has been out of focus for a long time, and this issue does a good job of showing off how strong his armor actually is without turning it into basically symbiote/nanite armor like they briefly did in his original comic run in the 1990s. He has a big moment that turns the tide of battle against the horde, and Batwoman’s “You shall not pass” moment towards the end is one of her most memorable battles as well. The resolution for what to do with the Composite Superman is clever and compassionate given that it’s a rogue program rather than a true villain, but I am wondering about Batman’s eye. He seemed to be maimed early in this story and yet it’s never remarked upon or resolved by the end of the issue. Maybe they just thought it was a cool look and he’s fine under that bloody bandage?

‘The Making of a Farewell to Kings’ Graphic Novel 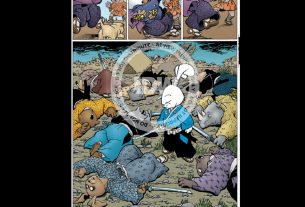