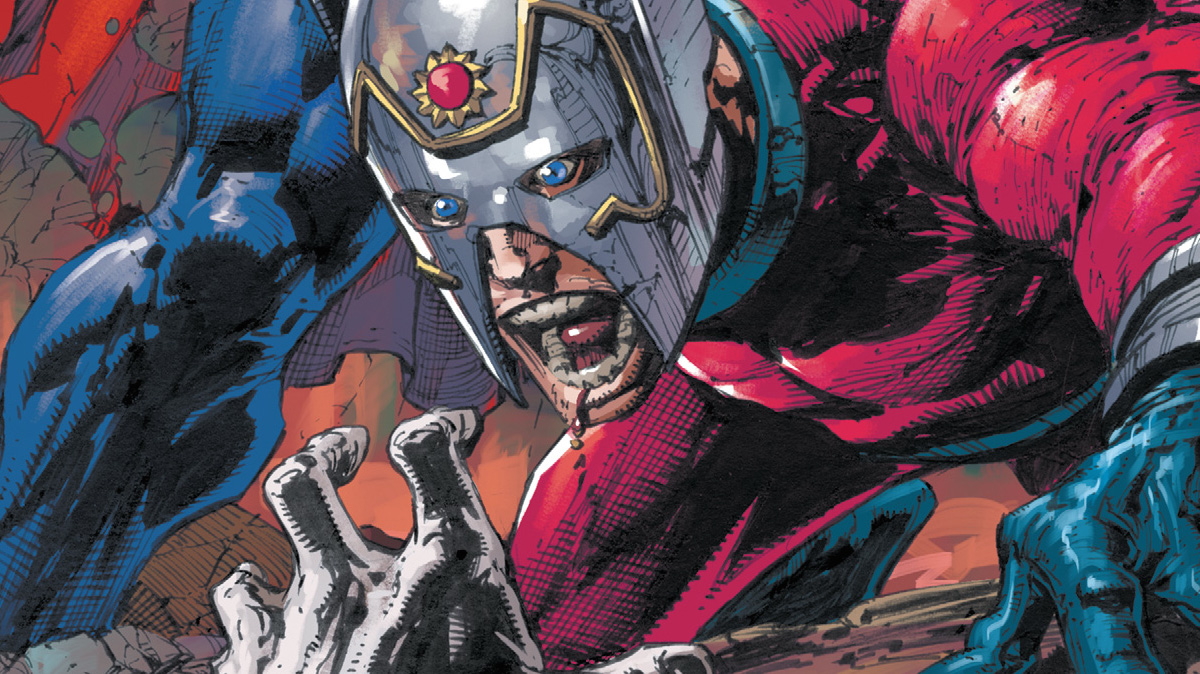 Ray: As DCeased goes, this issue is one of the calmest and most hopeful of the series. The remaining heroes, finding refuge in the Green, are joined by John Constantine and a surviving Scott Free, who had been in seclusion following the death of his wife. They’re ready to take the first step towards finding the cure locked in Cyborg’s head—and their first stop is New Genesis. This is where Scott left his son with Highfather for safekeeping before heading on his last mission with Barbara—and never came back. It’s a hard act to follow Tom King on anything Fourth World related, but Tom Taylor does a compelling job. This is a more optimistic take, with Highfather being a compassionate father figure and Scott showing some growing self-awareness. But before they can have a chance to reunite, the heroes have a mission—and it begins with catching Metron, one of the fastest men alive, so they can get the Mobius Chair.

It’s almost refreshing to see the heroes zooming through space, far away from any anti-life zombies, and the chase segment against Metron has some genuinely funny moments. Taylor does a great job of capturing the creeping horror of the threat, as you can see the genuinely unflappable Metron becoming alarmed as he realizes the scope of the threat. Nice use of Mary Marvel and one of the less-used powers in the Shazam family’s stable as well. There are some dangling plot threads on Earth as well, including Black Canary’s obsession with keeping Ollie intact until the cure can be found, but that’s all going by the backseat when we get to the last few pages of the issue. A new threat emerges, one that dwarfs anything we’ve seen so far, and sets us up for one hell of a final act. Is this the final act, though? That depends, because no alternate reality comic has blown up like this on the charts in a long time. 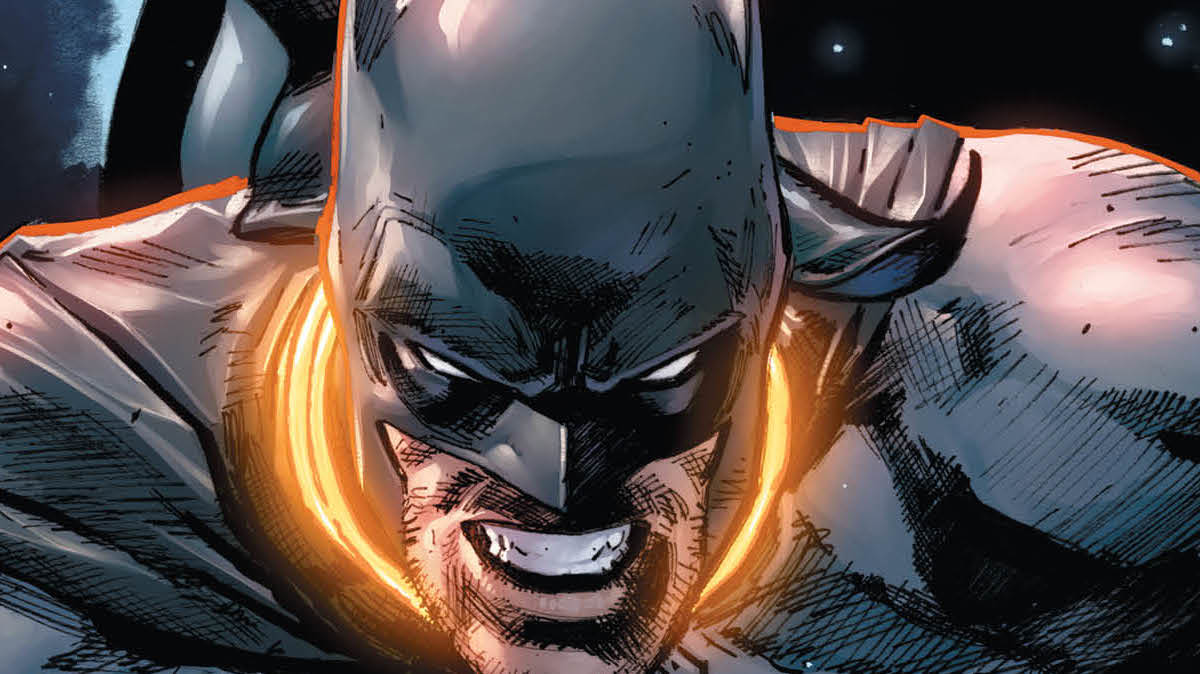 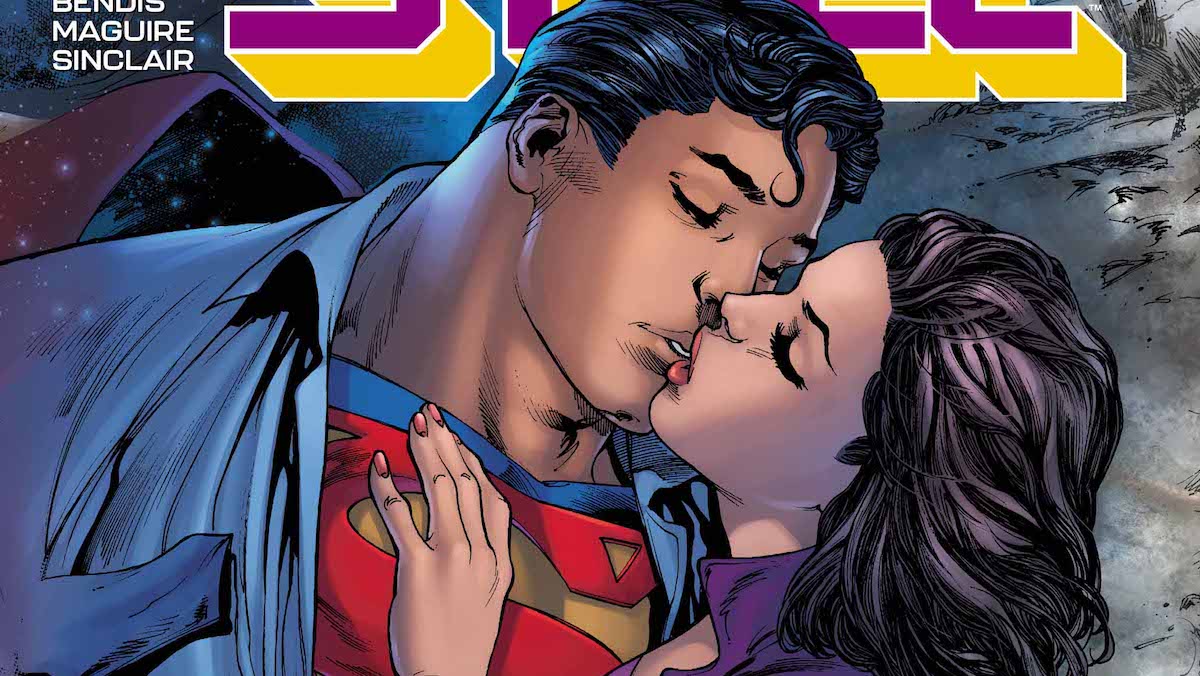