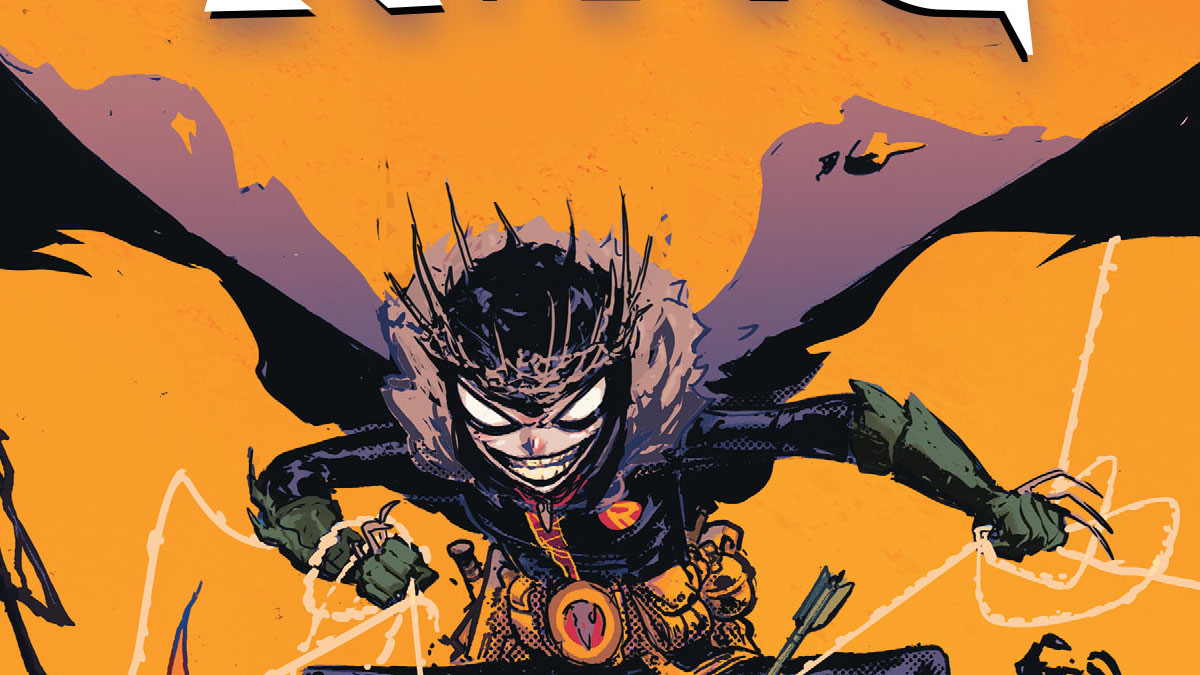 Ray: As we wait for the next main issue of Dark Nights: Death Metal, this interlude issue lets us catch up with the most sadistic of the Batman Who Laughs’ minions—the Robin King. Essentially a sociopathic child Bruce Wayne who took advantage of the robbery to kill his own parents, he’s carved a trail of terror across his own world, starting by taking out civilian allies with sick deathtraps and moving on to taking out heroes will above his weight class. But when his world starts collapsing around him, he meets the man who will become his master and gets a choice—rule a dying world, or come with him and join a much bigger mission to conquer the multiverse. Of course, becoming one of the Batman Who Laughs’ Robins carries a certain price with it.

The story flashes forward to the present day, as Robin King dismantles the remaining heroes in the battle and tortures the defeated Trinity. Too much of this issue is devoted to the little twerp’s sadism, but I will admit some of his deathtraps are ghoulishly creative. I was particularly interested in the Animal Man segment, as it features his demon-possessed family—which includes his dead son, which might indicate that event beat has been retconned. I hope so. I know the Batman Who Laughs isn’t for everyone, and while I love that character, Robin King may be a step too far into splatterpunk for my tastes. The ending has a clever twist and Riley Rossmo’s art is perfectly suited for the story, but it’s not entirely to my taste.

I was actually a bigger fan of the backup by Tony Patrick and Daniel Sampere, focusing on Duke Thomas. It works as both a follow-up to the Batman and the Signal mini by Snyder and Patrick and the recent Batman and the Outsiders run, as Duke goes up against a deranged alternate Batman who seems to be made of living Lazarus Pit energy. The origin of this villain is pretty interesting, and he also tries to play on some insecurities of Duke’s in regard to his place in the Bat-family. This does seem like a way for Patrick to restore his status quo over the recent changes, but I’m fine with that, and the last few pages have Duke exactly where I want him—kicking butt in Gotham City alongside his Bat-siblings. More of this, please. 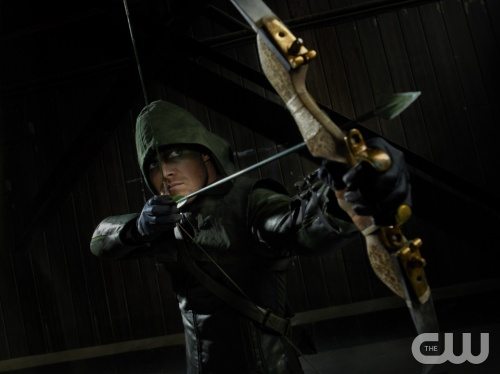 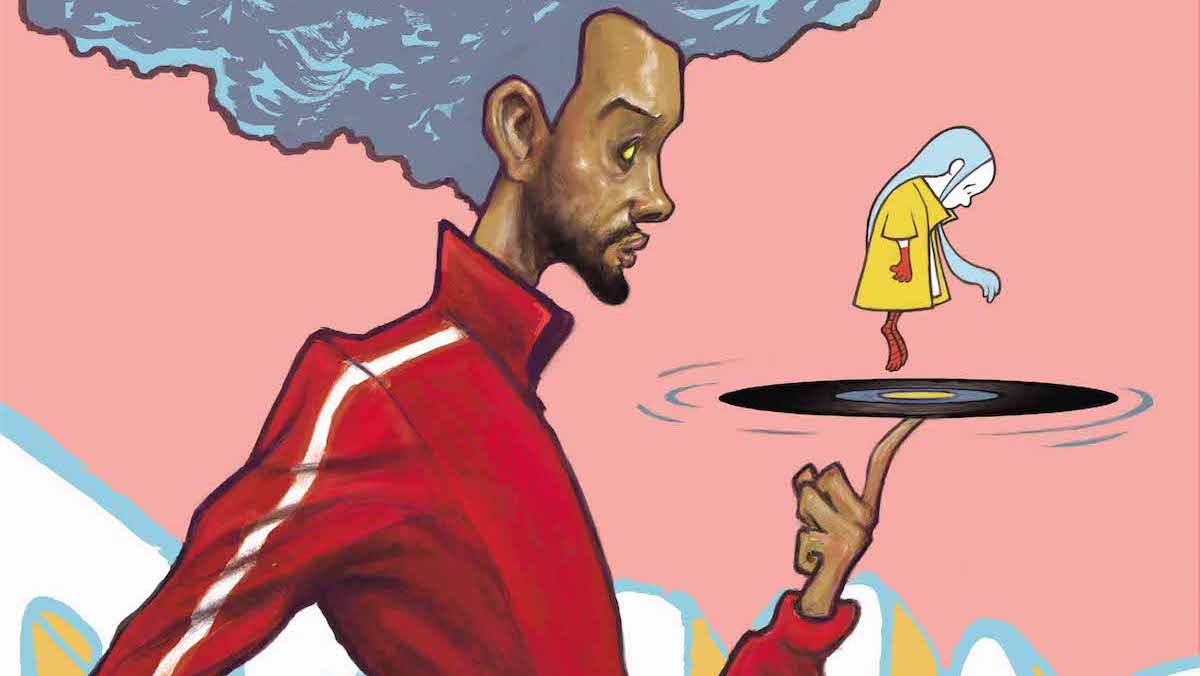