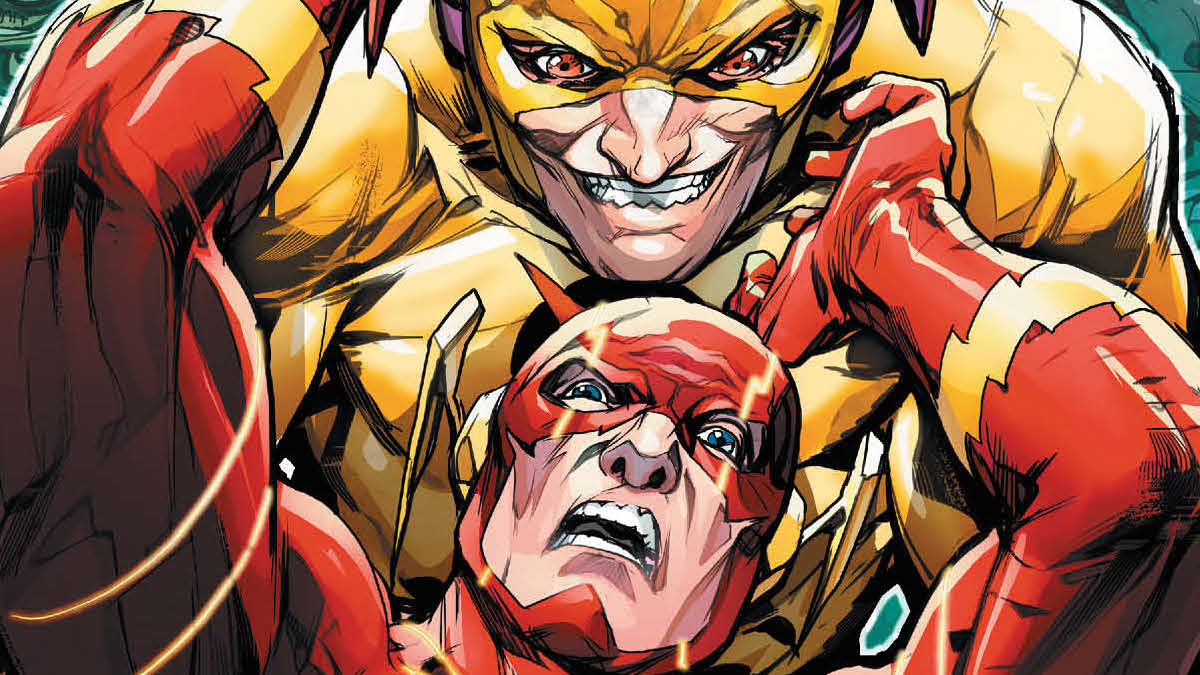 Ray: Josh Williamson’s entire run is a love letter to the Flash, and that becomes more clear with every issue of “Finish Line.” After last issue’s reunion of the Flash family including time-lost speedsters like Max Mercury and Jesse Quick, Eobard Thawne summoned an army of villains from across time to join in the fight. The Flashes are outnumbered—until Max lives up to his name as the Zen Master of Speed and expands their army, bringing in allies from across time and space. If you thought some of the past heroes were deep cuts, you haven’t seen anything yet. We’re talking alternate Flashes from obscure worlds like the Tangent Universe, ’90s characters like John Fox, and even the long-lost Flash twins whose return was teased in Flash Forward. It’s like an all-stars of fan favorites for long-time Flash fans, and it’s the perfect opening for an issue that packs one massive shock after another.

Thawne has been the definitive Flash villain for a while, especially since Barry returned. But what Williamson does here is make him the defining villain of Barry’s life and of the Flash legacy in a far-reaching way. The reveals this issue make him so influential that it’s almost too much, revealing that he’s been manipulating things not just in the present day but throughout the Flash’s history. One reveal about a recent event seems like a saving throw for the character involved in particular. But shocking retcons aside, this issue does an amazing job of balancing its huge cast and in particular letting the young heroes shine. It was great to see Bart show off just how smart and powerful he is, with a risky move that saves the day—and sets up what might be the final showdown between Barry and Thawne, if the cliffhanger is to be believed. With only one issue left, this is feeling like one of the definitive Flash stories and a fitting conclusion to decades of stories. 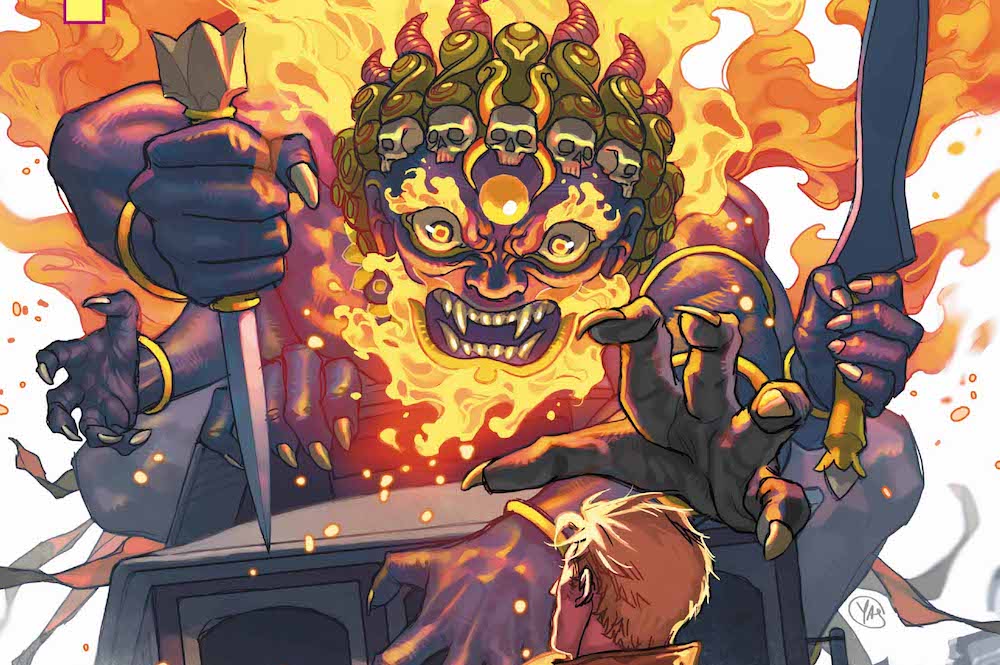