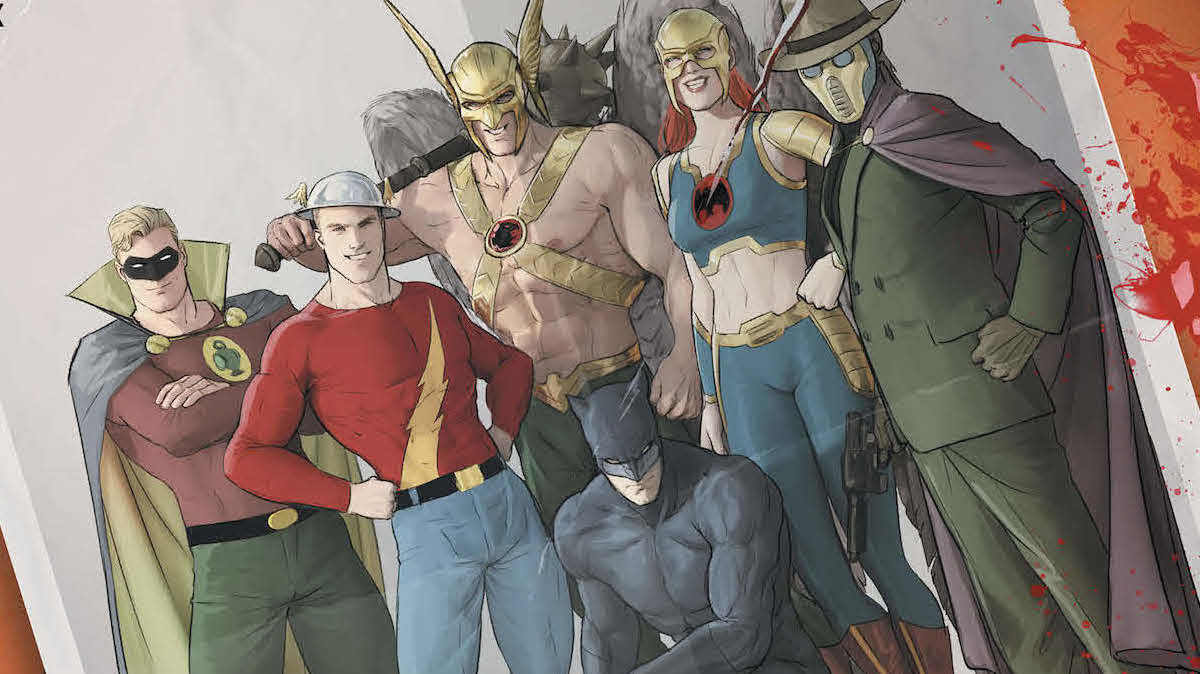 Ray: With only three issues to go before Hawkman joins the realm of DC titles ending in the upcoming restructuring, the main plot involving the reincarnation cycle has ended. Carter and Shayera have fulfilled their purpose and received their reward—being reincarnated into the life that meant the most to them before they meet their final death. That life happens to be in the 1940s—as members of the Justice Society of America. That makes much of this issue not so much a plot as a trip down memory lane. We’re reintroduced to the iconic JSA heroes like Alan Scott, Wildcat, and Wesley Dodds in their prime, as Carter talks about the traits each possesses that makes them great heroes. And they wouldn’t be heroes with being tested—so the Injustice Society, including Brainwave and Vandal Savage, are along to cause trouble. Much of the issue is a large-scale, old-school battle that gives each hero a chance to shine.

But while the issue is action-packed, it’s the more subtle stuff that makes this issue strong. Little details like a scene involving the reflections of the two heroes are great. And Venditti is taking a realistic look at the insane psychological impact that the resurrection cycle these two heroes have been on would take, as Carter in particular finds himself grappling with an intense fear of actually dying for real. This has easily been the most compelling take on the Hawks I’ve read in a long time, but there’s been one thing missing—their traditional arch-nemesis, Byth. So the ending of the issue looks to bring everything back full circle for a great final arc. Not only has this been a compelling Hawkman story, but it’s been straightforward enough that I think it’s the perfect way to get newbies into the character. Wherever Venditti is headed next, I hope he gets to play with the mythology as much as he did here. 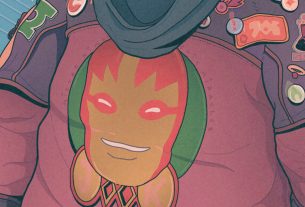 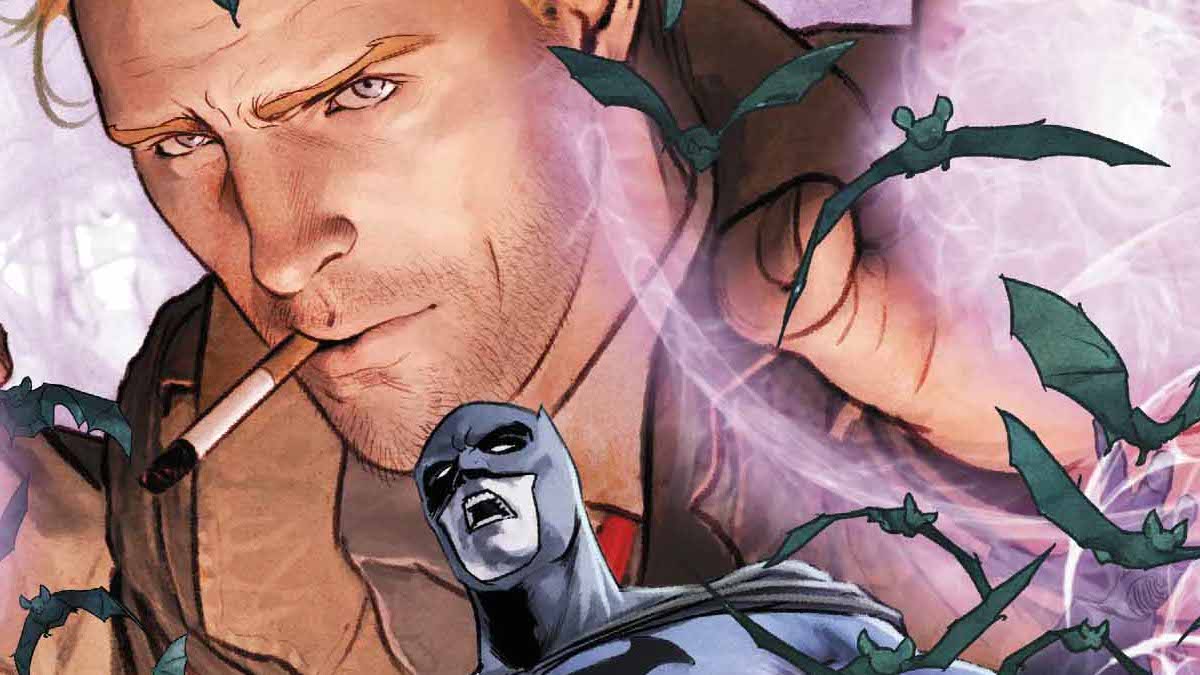 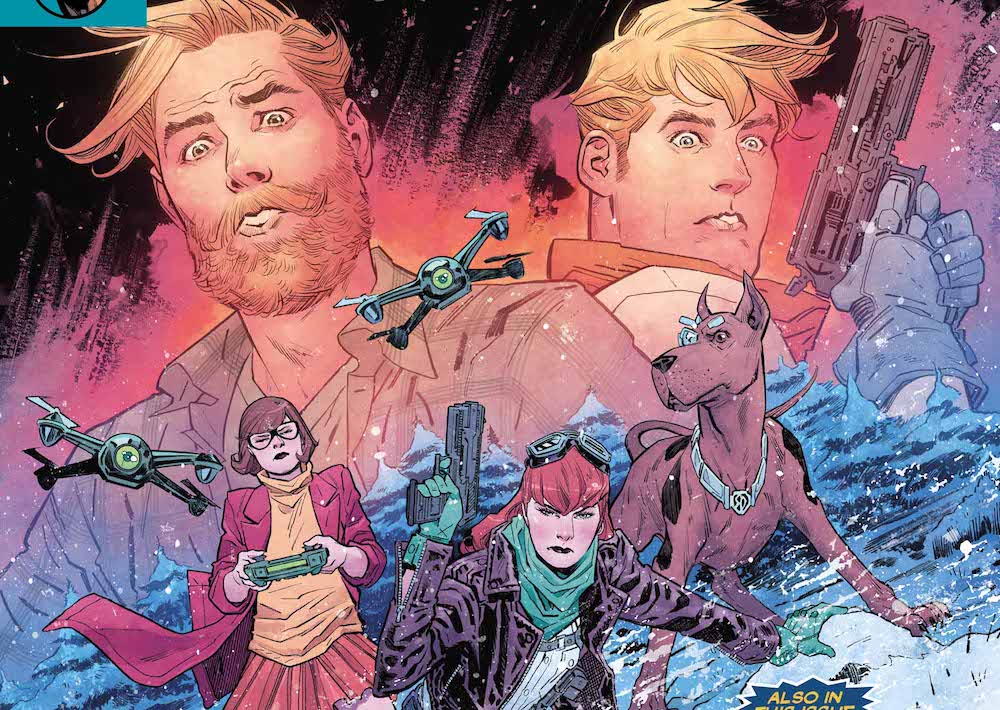