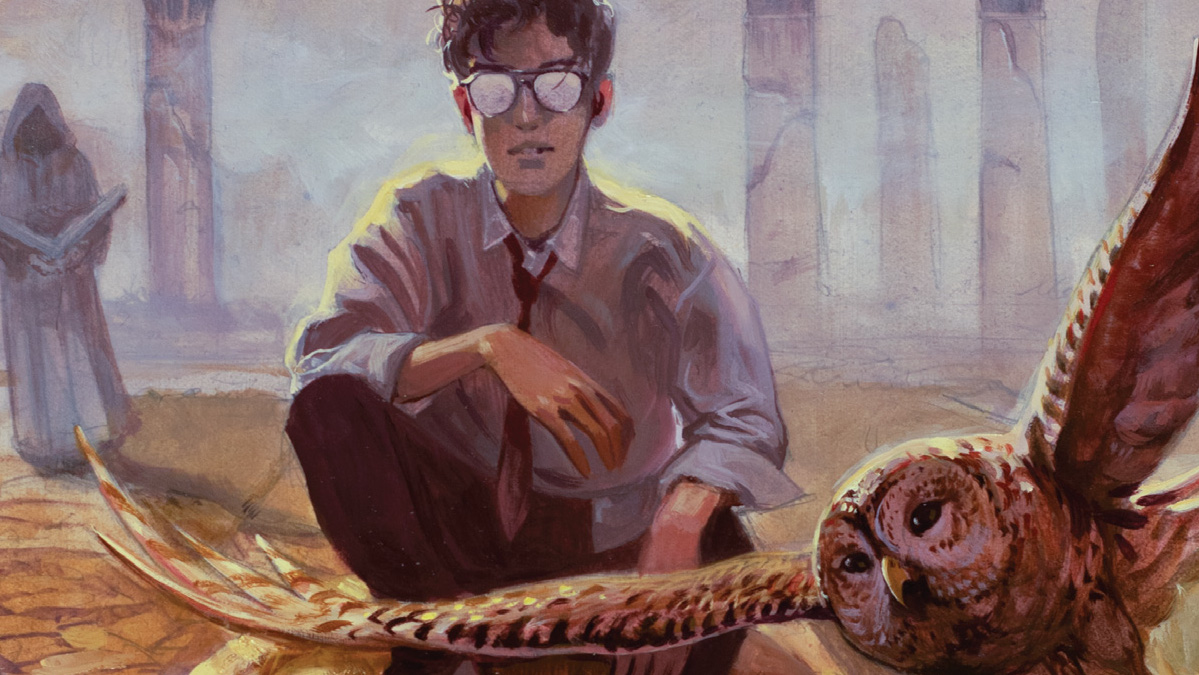 Ray: This Sandman Universe series comes to a close with a time-bending final issue as Tim Hunter faces the consequences of his actions. On trial with the Dead Boy Detectives as the judges and Rose and her alter ego serving as defense and prosecution, Tim’s first mistake comes back to haunt him – as his former friend Ellie and her companions make one of their own. Remember the dark future featuring an evil Tim that opened this universe? We get a new glimpse at that, complete with dark versions of some other characters and a very bleak London. But after a surprising amount of timeline-hopping and some clever twists, it all comes full circle as Tim finds a creative way to atone for his sins and some old bonds are restored. It feels like this series maybe ended a bit too early – there’s a lot of potential here – but David Barnett has given it a thoroughly satisfying conclusion.

Ray: This epic long-form fantasy might read better in collections, because it definitely shares its DNA with the long, meandering classics of the genre. That’s neither a compliment nor a criticism – it’s baked in with the genre. But Johnson and Federici’s saga still has a lot going for it, including some of the most stunning monsters put to a comic book page since Dan Brereton’s Giantkiller over twenty years ago. As for the story, it can take its time – it’s essentially an epic road trip in two timelines – but along the way it wrestles with some compelling and thorny issues. Many of the heroes are morally ambiguous, and everyone is seeking to reckon with the legacy King Tyr wrote decades ago. The multiple species introduced in the series each have their own history, enhanced by the backmatter in each issue. It might read better in a completed form, but it’s definitely compelling every month. Next up – the first spinoff.