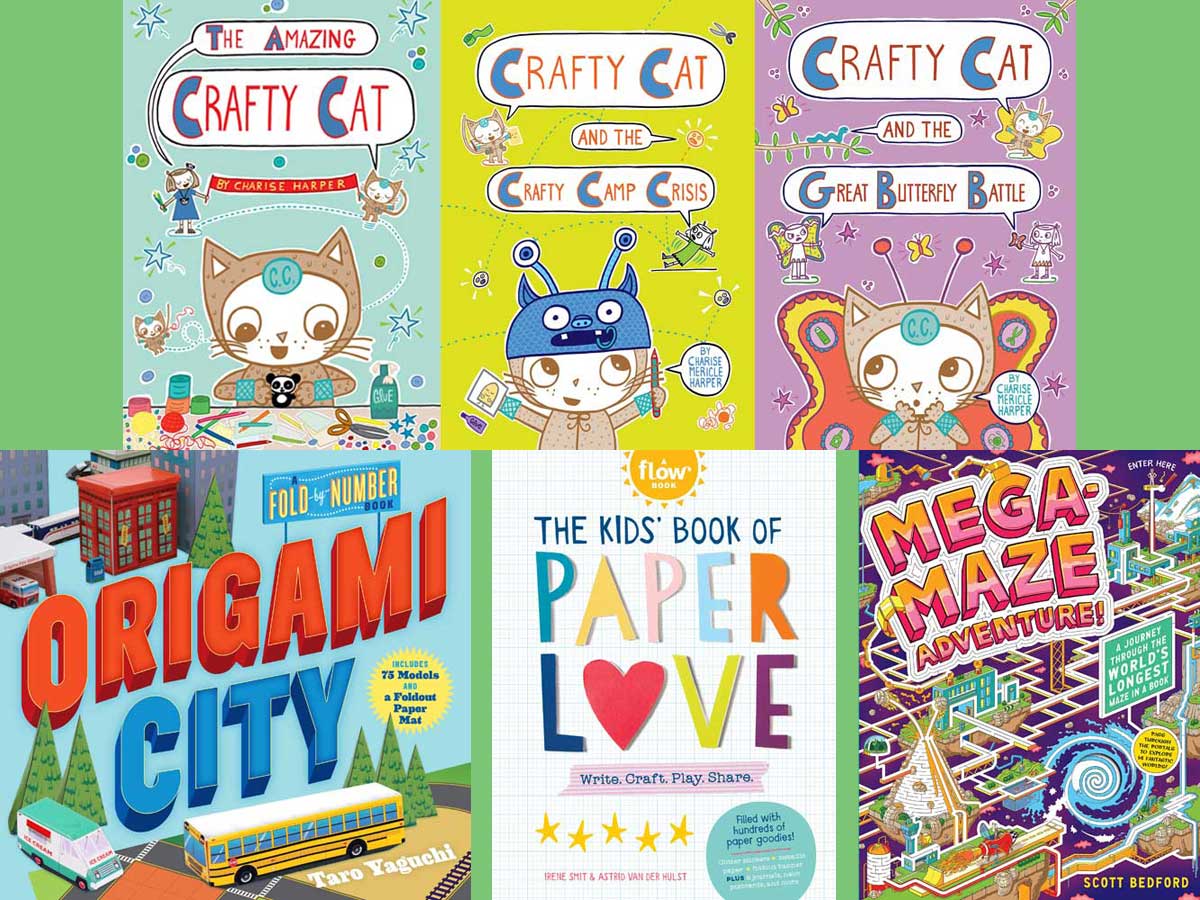 Summer is winding down, and kids are getting ready to start school again for the fall—but in many places (including mine) we’re still going to be having school from home, mostly or fully online, so you might still need some activities for your kids to do while you’re juggling your work-from-home schedule or getting dinner ready. Here’s a few books and activities that my kids have been enjoying! 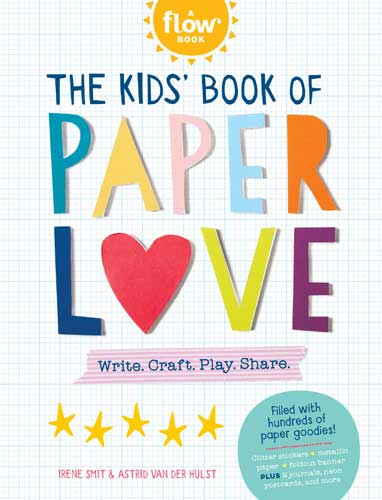 This book is chock-full of so many different types of activities involving paper crafts, and my 7-year-old has been finding things to do for nearly a year. She’s made pennant banners, little notes with heart-shaped envelopes, paper dolls, paper bowls, and more. The book has perforated pages that include sparkly foil pages, pages of decorative letters to cut out and spell things, postcards, labels, plus a few stickers.

It’s a great resource for kids who just like to make things out of paper because it has so much decorative paper that can be used for a variety of craft projects, but it also has some pages designed for specific purposes, like the geometric bowls or fortune tellers.

Another series that my daughter has really enjoyed is Crafty Cat, a comic book series. It’s about a young girl named Birdie who has a secret alter ego as Crafty Cat—she can craft her way out of almost any problem. Throughout the story itself, she’ll make various craft items, and then full instructions (and templates) are included in the back. The first book is all about panda-based crafts, the second is about monsters, and the third is about butterflies.

My daughter has tried out several of the crafts from these books, but two of her favorites are the Panda Pal from book 1 and the flapping butterfly from book 3. She made butterflies of our entire family, putting some of our favorite things on the wings. (I got meeples and books, of course!) 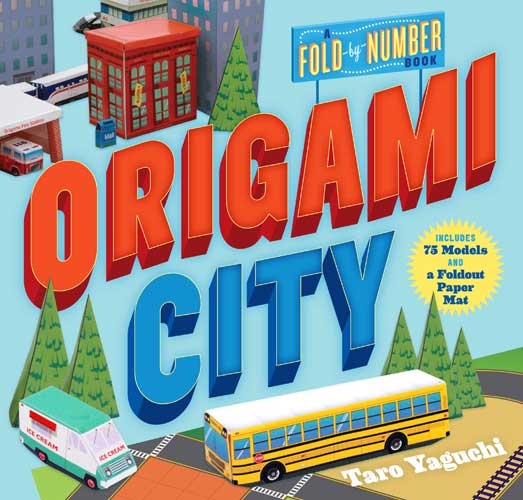 For kids who are just getting into origami, Origami City is a book of models to build a sprawling city filled with buildings, vehicles, and even a park with trees and benches (and giant chipmunks!). Many of the models use multiple sheets fitted together—the rectangular buildings have a roof that fits on top like a lid. The physical buildings themselves aren’t necessarily that interesting and rely on the illustrations printed on the papers; the vehicles are a little more complicated to fold but are also more interesting to look at. It’s also not strictly origami—there are some things that involve cutting the paper as well.

The finished effect is pretty impressive, though. The book includes more buildings than you can really fit onto the fold-out map, but I suppose that lets you customize where things go in your city (or how crowded the buildings are). My youngest built most of the models from the book, but my teenage daughters wanted to help populate the town, so they made some of their own models and tiny people to add to it.

I’ll note that my middle daughter, who does a lot of origami, did find the book’s models to be a little frustrating because sometimes the folds didn’t actually line up with the printed lines, and because it wasn’t true origami, so it’s not a book I’d necessarily recommend for kids who are already good at origami. But for those who just want to create a world out of paper, it could be pretty fun. (Just make sure you have plenty of space!) 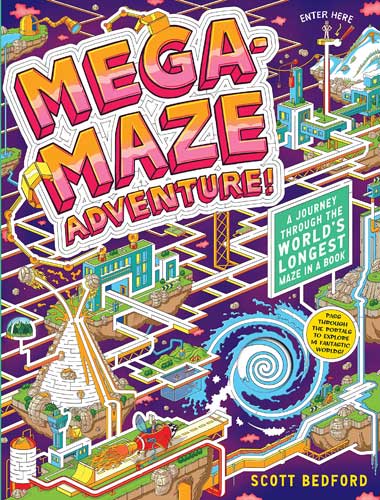 Mega-Maze Adventure!: A Journey Through the World’s Longest Maze in a Book by Scott Bedford

Okay, this one isn’t a craft, but it’s a fun activity for kids who like mazes. This book is actually one continuous maze: each two-page spread ends on a portal, an actual hole in the page that becomes the starting point for the next spread. Each page takes you to a different world: Roller Coaster World, Fireworks World, Ski World, and so on. Each world has one fun fact, plus something to look for in the illustration, and the distance that you’ve traveled when you reach the exit portal.

When you reach the end of the book, you’ll have traveled 607 feet—four times the height of the Statue of Liberty! (Of course, that’s assuming you didn’t take any wrong turns.) 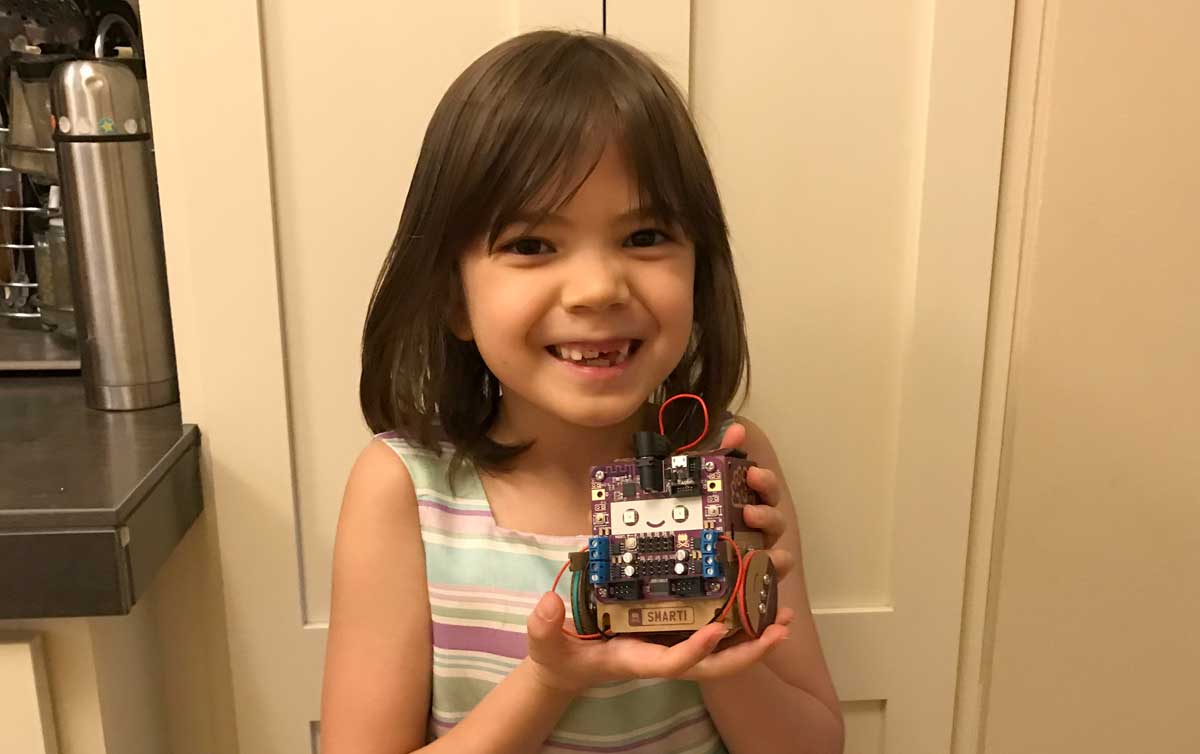 My daughter with the Smartibot she assembled. Photo: Jonathan H. Liu

This last one isn’t a book, but it’s a pretty fun activity. Smartibot is a little robot that you build from a kit: it has a couple of cardboard bodies to choose from, but you can also attach the brains and motors to something else if you like: a potato, for instance. The bot connects to your phone or tablet via Bluetooth and you can drive it around, or if you mount your phone to it, it can use some AI-enabled vision through the phone’s camera to identify things like pets or chairs and respond to them. You can also connect additional motors and devices to the Smartibot and tinker with its programming.

Ross Atkins originally funded the Smartibot on Kickstarter a couple years ago, and he’s back on Kickstarter now for the Smartipresence, a new cardboard body that lets you attach your smartphone, turning the Smartibot into a telepresence robot. I got a kit to try out, and my youngest daughter has been enjoying assembling and reassembling the different cardboard bodies. Next up, I’m planning to see what my middle daughter can do with the coding because that’s one of her interests.

My reading has slowed down a bit these past couple weeks, probably because I’m trying to read some non-fiction, which always takes me longer. I’m still reading Weapons of Maths Destruction and I’ve added How to Argue With a Racist by Adam Rutherford to that. On the fiction side, I’ve started the Dystopia Triptych edited by John Joseph Adams; the first book is Ignorance Is Strength. The three books collect stories from before the dystopia, during the dystopia, and after the dystopia, and they seem like pretty relevant reading at the moment. 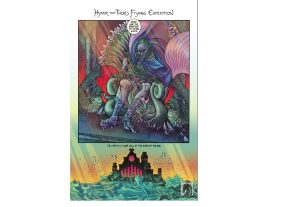 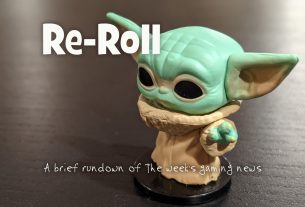 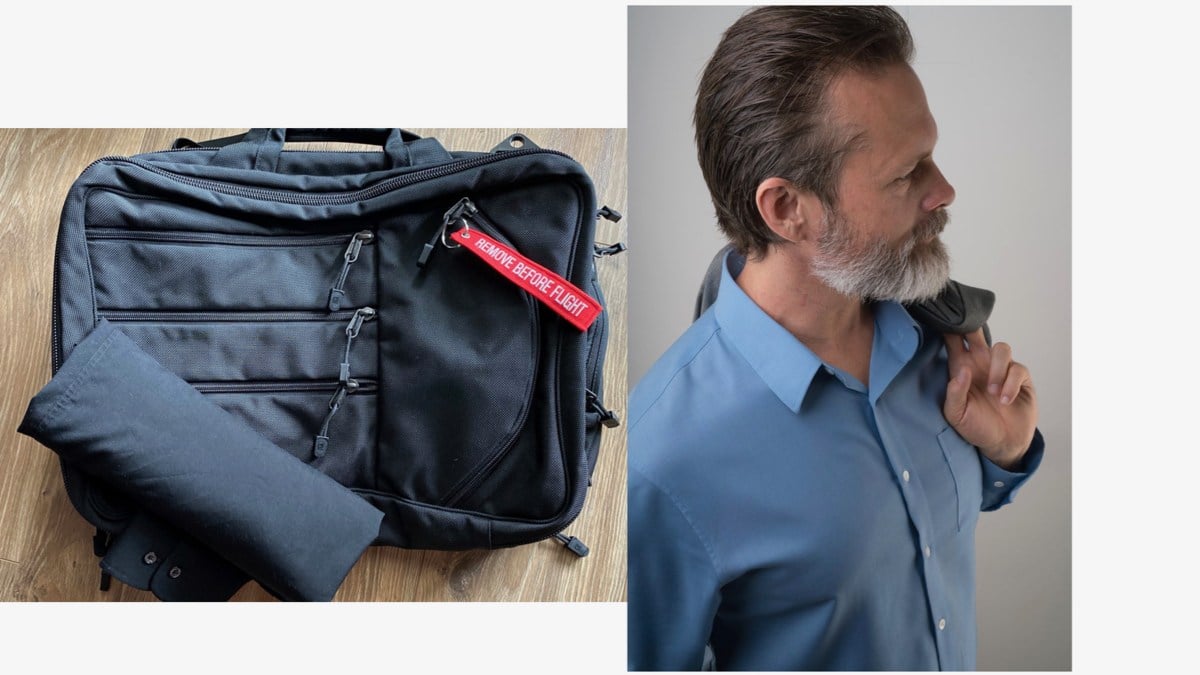