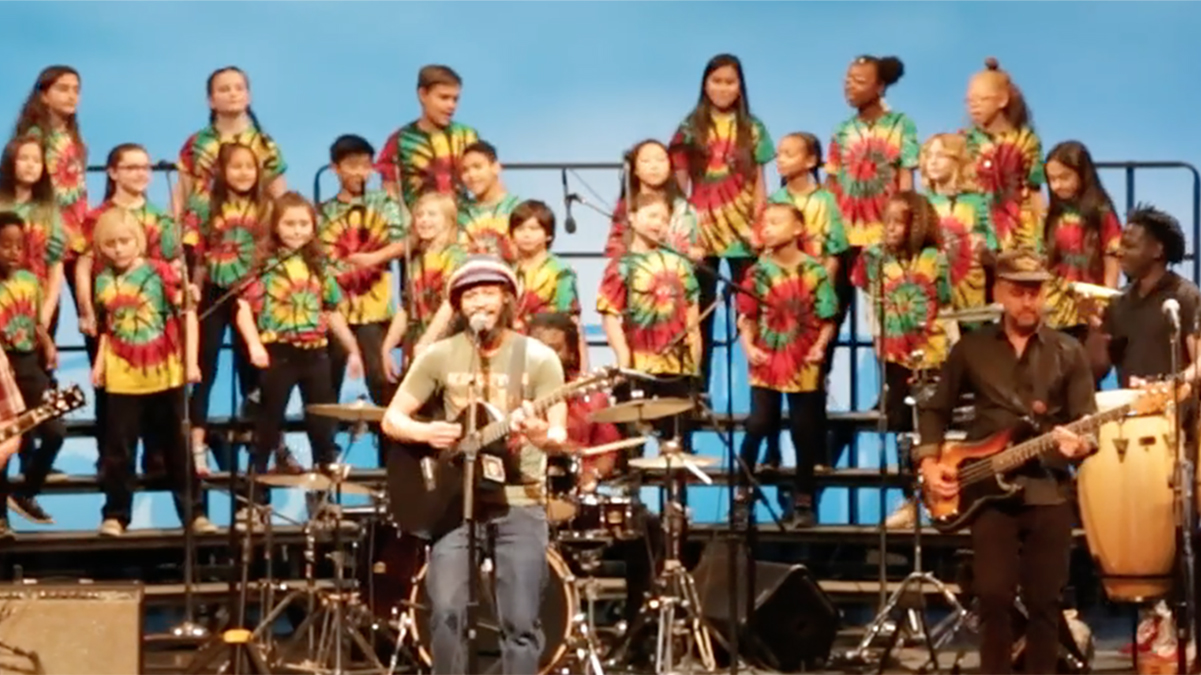 Artists seeking to release material during the global pandemic have turned to recordings of concerts they did prior to the advent of coronavirus ending live performances. Aaron Nigel Smith had planned to document a March show at New York’s Symphony Space and use tracks to augment a similar show at the Broad Stage in Santa Monica. Well, the best laid plans…. and so now we have “Aaron Nigel Smith & 1 World Chorus – Live In LA.”

The songs on “Live In LA” cover Aaron’s entire 20-year career, including favorites such as “Fanga Alafia” and “Everyone Loves to Dance.” Aaron pays homage to the kindie movement with Pete Seeger’s “If I Had A Hammer.” There are also the classic tracks “Three Little Birds” and “Man Gave Names To All the Animals” and the reggae anthem “One Love,” appropriate considering one of Aaron’s previous CDs was a 1 World Chorus album comprised entirely of Bob Marley standards.

The 1 World Chorus is a planetary charity that seeks to deliver enlightening, empowering musical experiences to children. Aaron’s son Zion sings in the Los Angeles branch and delivers solo performances on “Live In LA.” More than 3,000 youth in the United States, Kenya, and Jamaica have participated in 1 World Chorus’s group singing projects. Programs run in 4-10 week blocks, depending on school schedules and budgets. Each residency culminates with the participating schools coming together to sing in the name of peace.

The tunes – some qualifying as chestnuts after decades – are reinvigorated as sung with the enthusiastic 1 World Chorus. Aaron’s band feeds off that energy and delivers an inspired performance. Until live venues become a reality in 2021, Aaron uses memories from 2019 to keep us focused on moving forward. 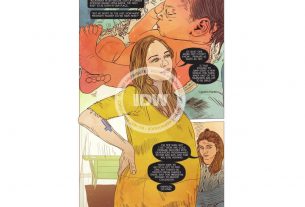 Review – ‘Sleeping Beauties # 7’– Is This a New Path for Humanity? 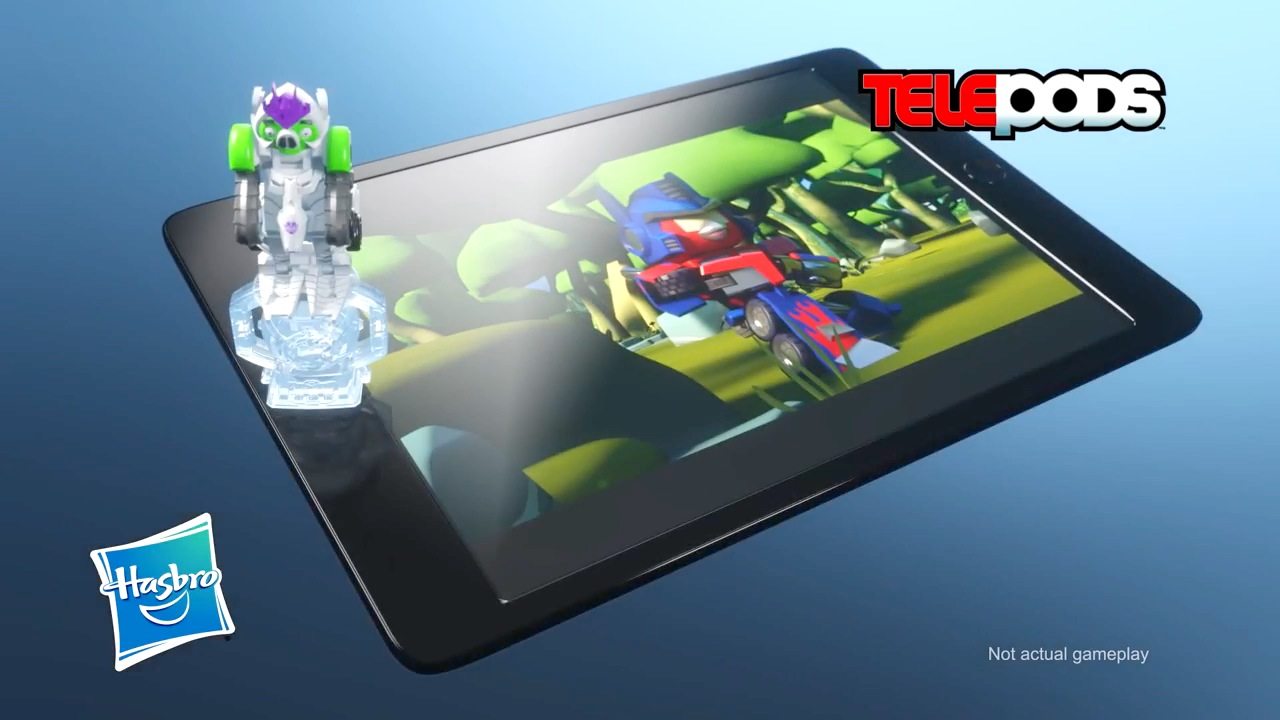 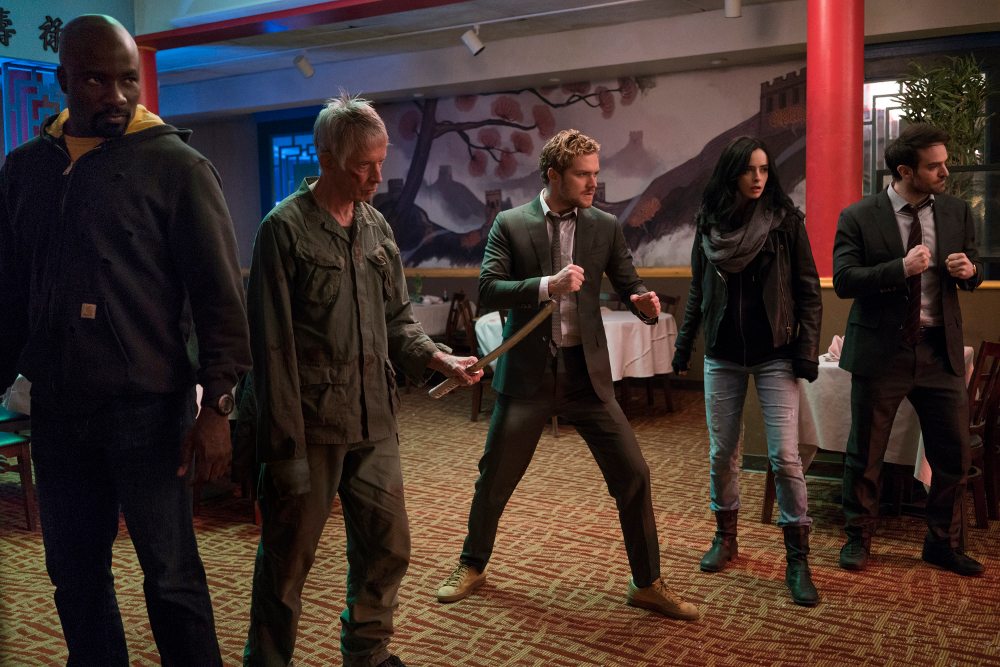