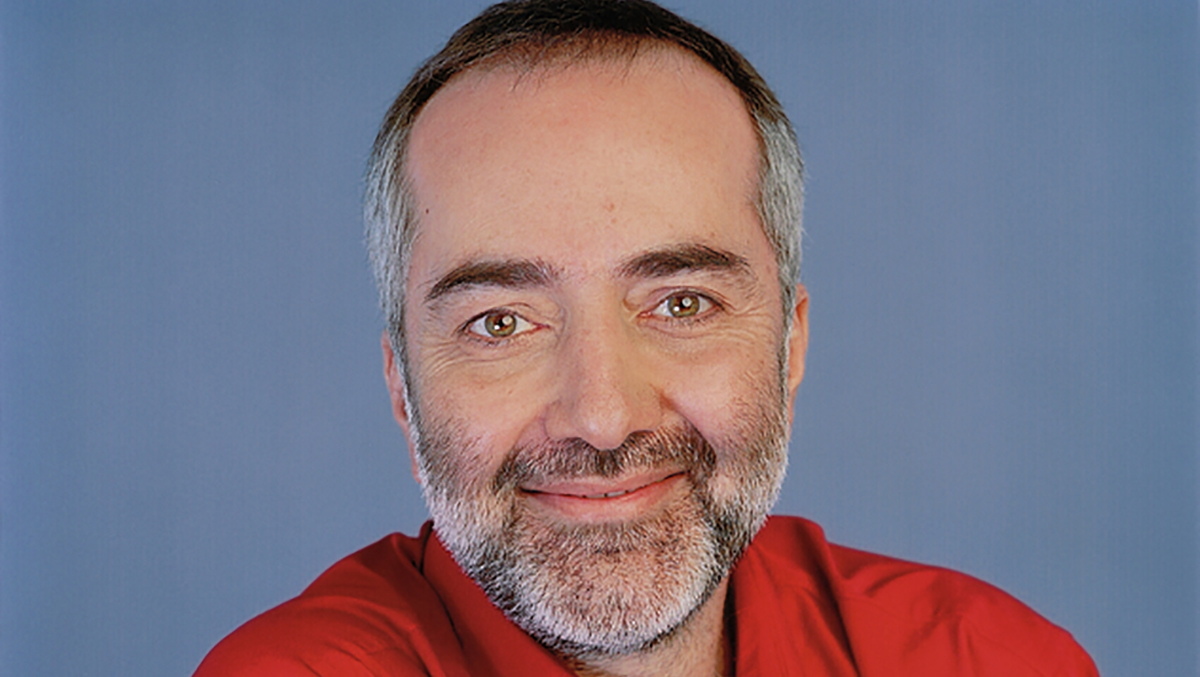 Next week marks the debut of Songs Across the Pond, a concept album about the transcontinental friendship between British children’s musician David Gibb (Belper, Derbyshire, to be exact) and North American recording artist Brady Rymer (the pride of Southold, New York).

The duo has released a video of their song, “Hey There,” featuring fans of both artists (following strict stay home orders) holding up homemade signs. You can listen to the song on Brady’s Spotify page and watch the video here:

You can talk about children’s music without mentioning Raffi, but you can’t do it for very long. The internationally renowned entertainer and advocate released his iconic album Baby Beluga 40 years ago and helped spark both a public appreciation of a threatened species and Raffi’s own climate activism. Just since 2015, “Baby Beluga” has been streamed more than 25 million times on Apple Music and Spotify, and more than two million copies of the album have been sold since the original release on July 10, 1980.

To celebrate the anniversary, Raffi has released a recorded-at-home offering of “Baby Beluga” accompanied by cellist Yo-Yo Ma. This unconventional pairing includes a new verse for adults:

Now you’re grown and you’re on your way, making waves in the boundless bay, with your shining light and your dreams alive, for the ones you’ve brought this way. Grown up beluga, grown up beluga…

The video debuts on the official Raffi YouTube channel, and the audio will follow as a digital single on all services later this month. Profits will benefit The Climate Mobilization, a grassroots group working to restore a safe climate, and which has contributed to more than 1700 Climate Emergency Declarations around the world.

Raffi also invites #BelugaGrads and children of all abilities to submit their drawings for an upcoming “Baby Beluga” music video. Sketches of belugas or anything else they find inspiring are welcome. Go to BabyBeluga40.com for more information about how to submit artwork.

Here is the video with Raffi and Yo-Yo Ma: