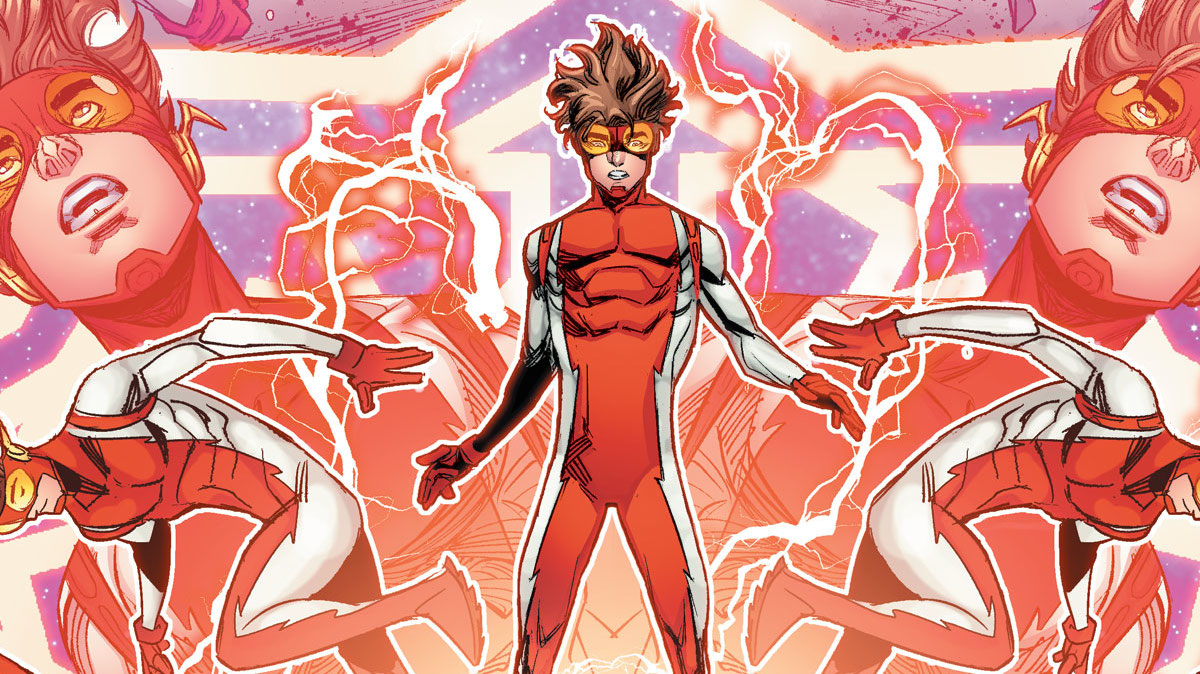 Ray: Since this series began, there’s been one big question—how are all these characters together again, and where have they been? We got one big answer last issue, as it was revealed that Superboy being stuck in another dimension when the DCU was rebooted allowed him to come through intact, but there’s still the question of Bart Allen, who seems to be far more self-aware than the rest of the kids about the cosmic mystery of Young Justice. This issue, we learn a lot about where he’s been, in the form of a traumatic Mirror Master-induced journey to an alternate future that involves a dark ending for the team—and an involuntary stay in a futuristic Arkham Asylum overseen by an elderly Harley Quinn. Bart escapes with his life and finds his way back to his dimension, but it’s pretty clear he’s still traumatized—something that doesn’t go well with cosmic superpowers.

The main story is good, but this title has always been better in the character-driven moments. This issue’s camp-out with Superboy, as the two former best friends catch up and figure out their mutual multiverse confusion, is a great call-back to one of the most memorable issues from the original series. Tim Drake (still using the stupid “Drake” name) even directly references it. The entire rest of the cast is largely missing, but that’s to be expected—we’re finally getting to the root of the mystery of the original team, and it seems like next issue we’re headed to Justice League HQ to see if they know a little more. I know we have a Tim Drake/Spoiler issue coming up, and I’m hoping Wonder Girl gets her focus soon too. The plot here is still a little too deliberate for my tastes, but the core characters are highly entertaining and feeling more like their old selves by the day. The addition of Walker to the writing team might have been the special sauce this title needed. 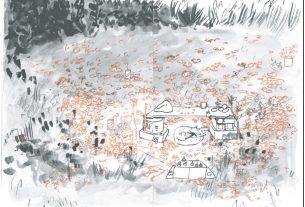 Review: ′It’s Not What You Thought It Would Be′ 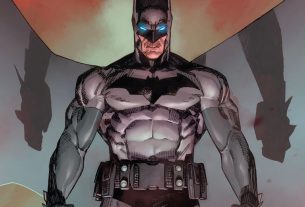