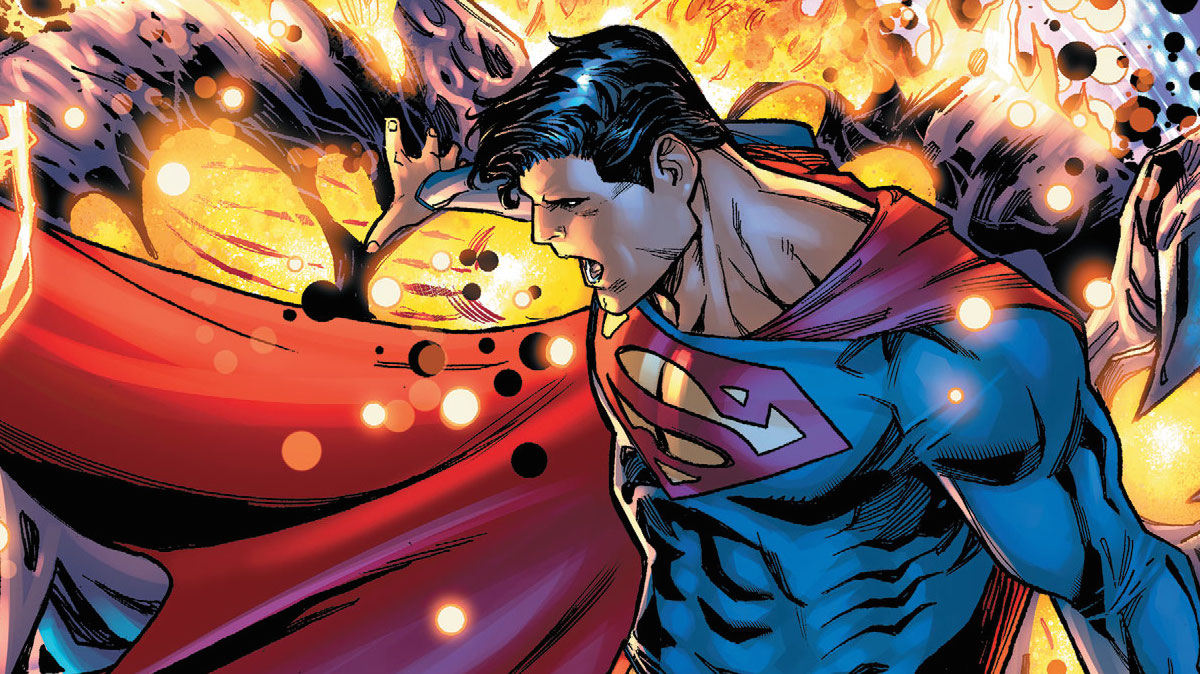 Ray: Now that the major plotlines of the United Planets founding and Superman’s identity reveal are over, this issue dials it back for a story that combines two different—and not exactly fitting—storylines into one narrative. First up is a mystical plot involving DEO employee Veronica Bissette, who survived the attack on the DEO by Leviathan—only to come into possession of a mystical artifact that contained the ancient chaos entity Xanadoth. As the demon furthers his control over the innocent woman, she comes into contact with powerful magical figures including Madame Xanadu. This storyline would be a lot more effective if Xanadoth didn’t come off like the ultimate in stock magical bad guys. He talks like an ’80s cartoon villain and doesn’t look much different. But there’s an interesting twist regarding the character that comes into play at the end of the issue.

Much better is the main storyline, which has Superman going in for a mystical therapy session courtesy of the new Dr. Fate. This is essentially an unannounced crossover with Justice League Dark, and has a lot of guest-stars including Detective Chimp and the Wonder Twins. But it’s Khalid who really shines here. Tynion deciding to restore him to Dr. Fate’s title in his run has paid dividends, and it’s great to see a young diverse character wielding a massive power like this. There are some very interesting themes here of the sheer level of trauma Superman has been through so far in Bendis’ run, and how it might be influencing the radical choices he’s made in his life. Despite the many odd turns along the way, Bendis has built a pretty interesting status quo for his main character. I’m not sure how long he has on the title, but it’ll be interesting to see where this next act goes. 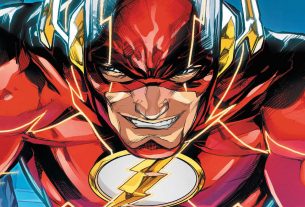 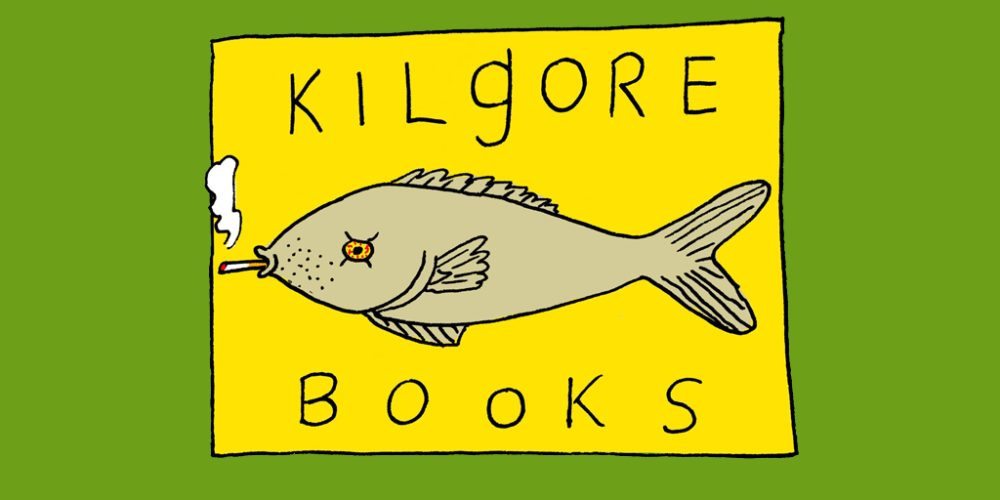 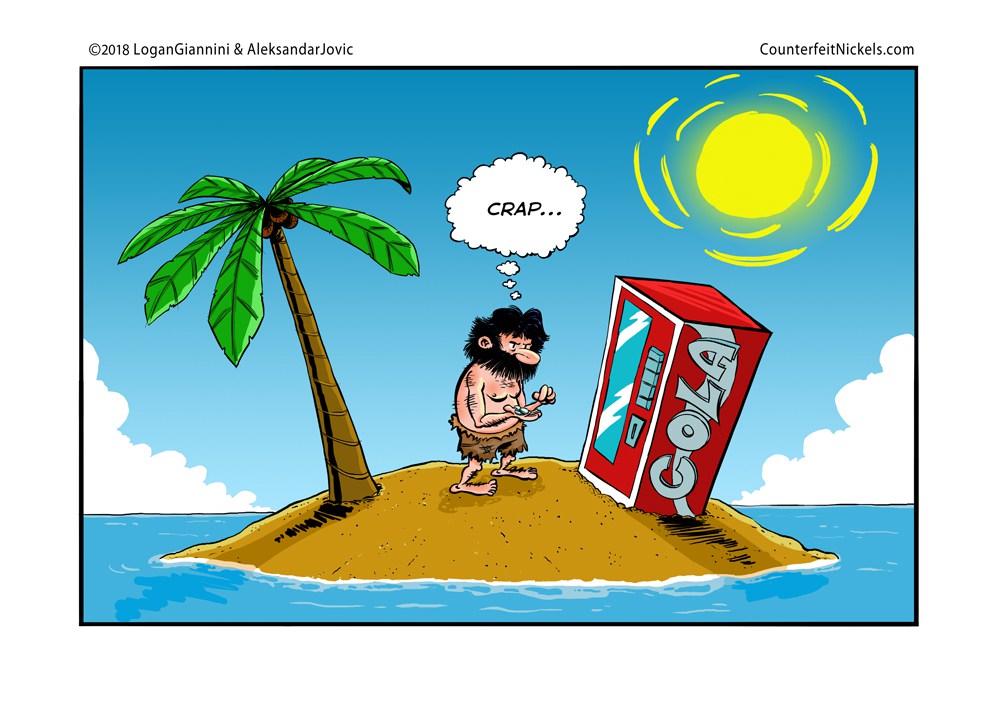