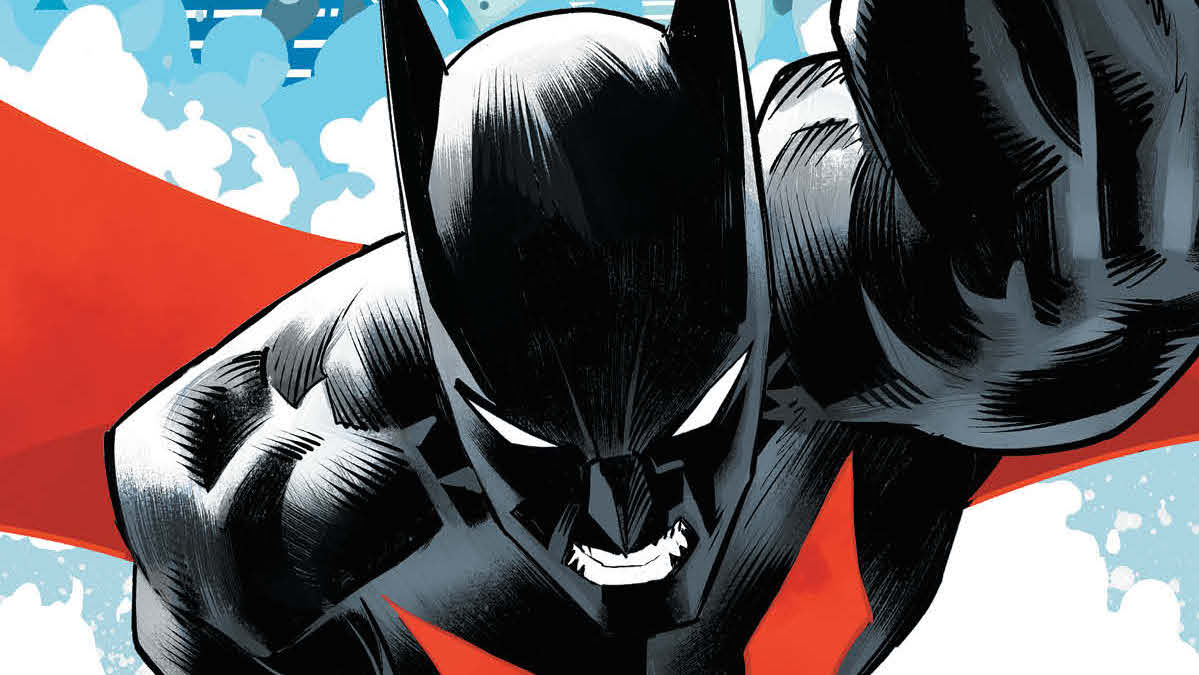 Ray: One of the best things Dan Jurgens has done over the course of this run—of which he’s written every issue, making him one of the last writers standing from the original Rebirth wave—has been to rebuild the Bat-family, something missing from the original cartoon. Sure, Matt McGinnis’ tenure as Robin didn’t last, but the new Batwoman and the return of Damian Wayne from his exile with the League of Assassins has done a great job of bringing back that vibe. But Damian’s return to Gotham City isn’t a leisure trip, as an extended flashback shows. In Ra’s Al Ghul’s dying days, he worked to convert Damian towards his belief that all human life needed to be exterminated. When Damian took over, he put a stop to an ambitious plot to trigger a new ice age and reduce humanity’s population to a small group in spaceships—something Ra’s enforcer Zeh-Ro did not take kindly to, leading to a brutal coup in the League of Assassins.

The best parts of this issue come when the Bat-family members are snarking at each other, but that doesn’t mean there isn’t some great action in this issue. In fact, it’s surprisingly big-scale as the League invades Gotham with a giant spaceship that plans to destroy the whole city to eliminate their wayward leader. The high-speed aerial takedown—assisted by two generations of the Grayson family—reminds me a lot of recent Star Wars movies. But just when the threat looks like it’s over, a much bigger one emerges and this title is suddenly back to the realm of apocalyptic dangers just like it was in the opening arcs. The good news is, this threat looks a lot more compelling than Brother Eye, and there’s a more compelling team of heroes here to face it down. I don’t know if this series is continuing past #50—there are a lot of shakeups coming—but this run has turned into a great sequel to the TV series. 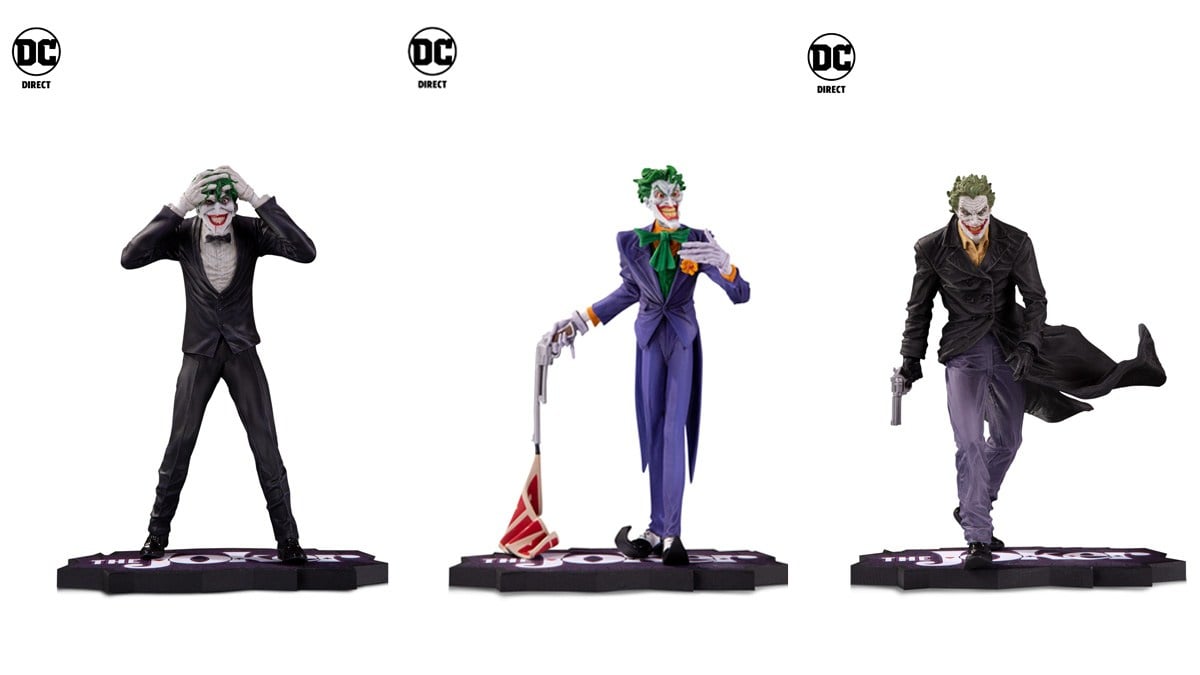 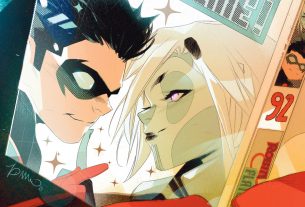