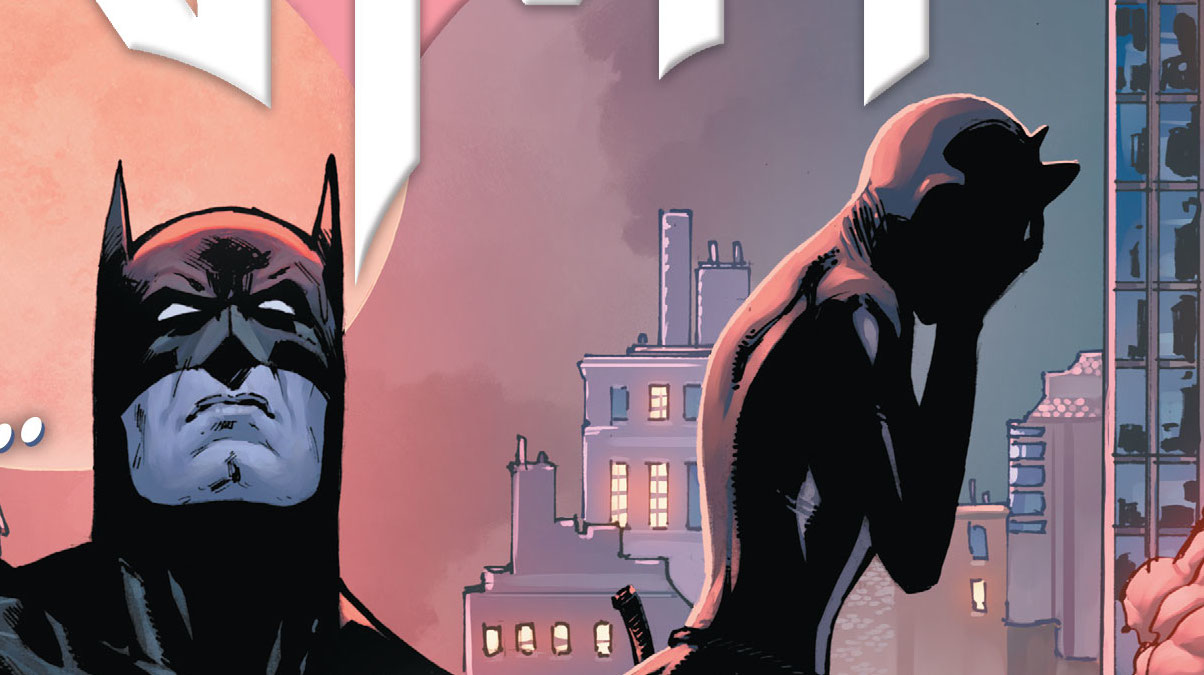 Ray: What we thought was the first major storyline of Tynion’s Batman run turned out to be a prequel to something much bigger, as the Designer turned into a red herring and Joker’s war on Batman began ahead of schedule. The villain is going for something very different than he ever has before—Joker knows Batman’s identity, and he’s going after all levels of his life. Last issue saw him trick Catwoman into handing him control of the Wayne fortune, and the legal team is moving fast to strip Batman of his fortune and “toys.” Much of this run has been about Batman reinventing himself after the death of Alfred, and this story seems like it’s going to push that into overdrive—as a damaged, underpowered Batman faces a Joker more determined to finish their long-standing fight than ever before. There’s just one problem—a cornered Batman is the most dangerous kind of Batman, and this issue starts to show that.

There’s a main plot of Batman, seriously wounded, plotting his next move with Lucius Fox. But the most interesting parts of the issue are all the little asides. A flashback to Bruce seeking out the world’s greatest detective—the one who Designer clashed with—adds some interesting wrinkles to Bruce’s training. I wonder if the character will show up again. Selina and Bruce wind up split by the end of the issue, with Selina essentially forced into hiding with the rest of the villains of Gotham who know better than to mess around with a Joker attack. Most of Tynion’s characters have been great, but his Penguin really deserves more attention. This version of Cobblepot is a creepy schemer who’s playing a longer, smarter game than most of Gotham’s villains. There’s a real sense of dread all over the issue, and it’s the perfect lead-in to what promises to be the biggest battle against Joker since Scott Snyder’s Endgame. 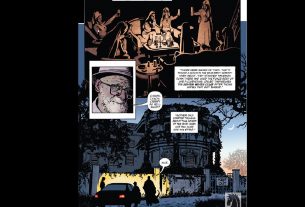 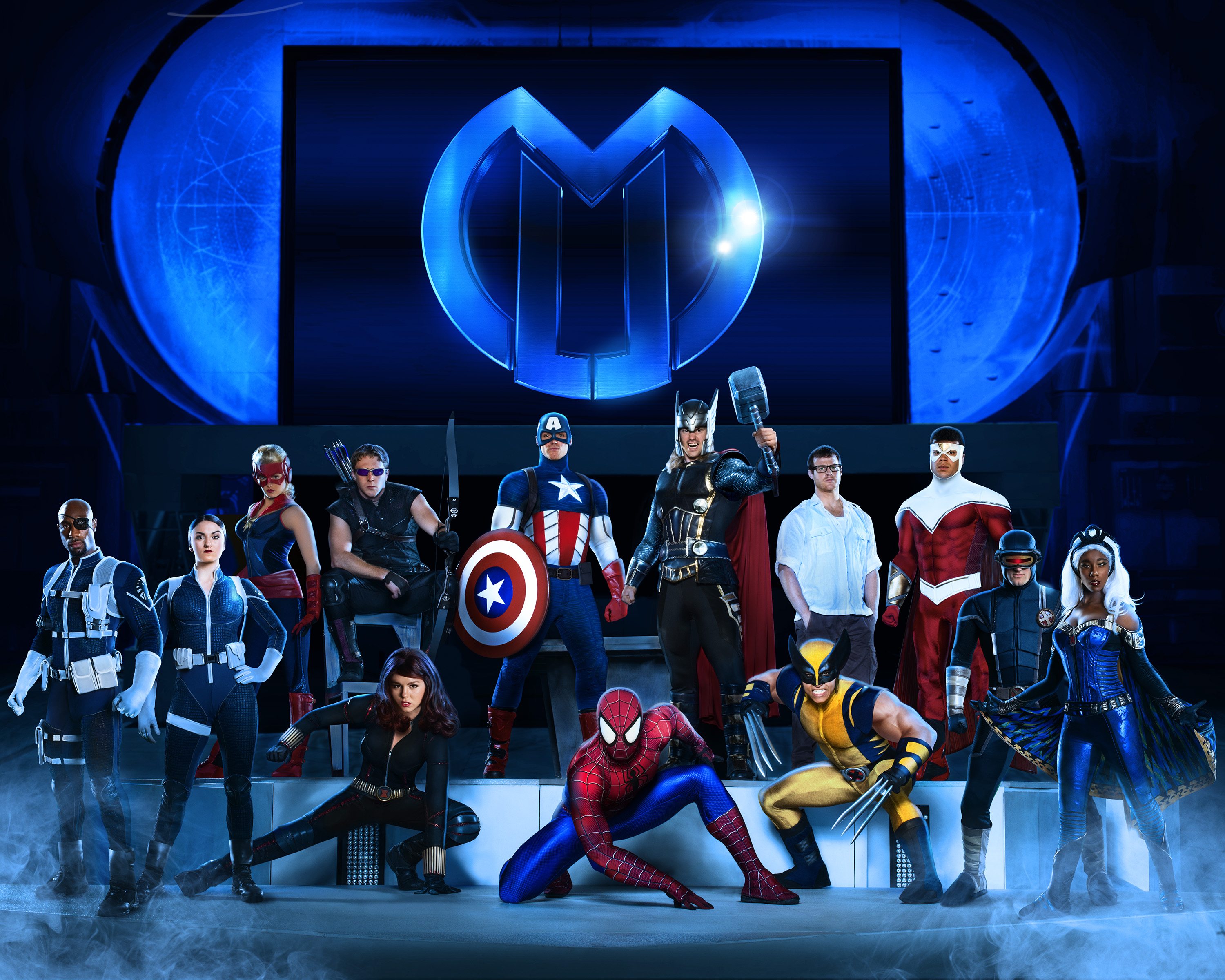