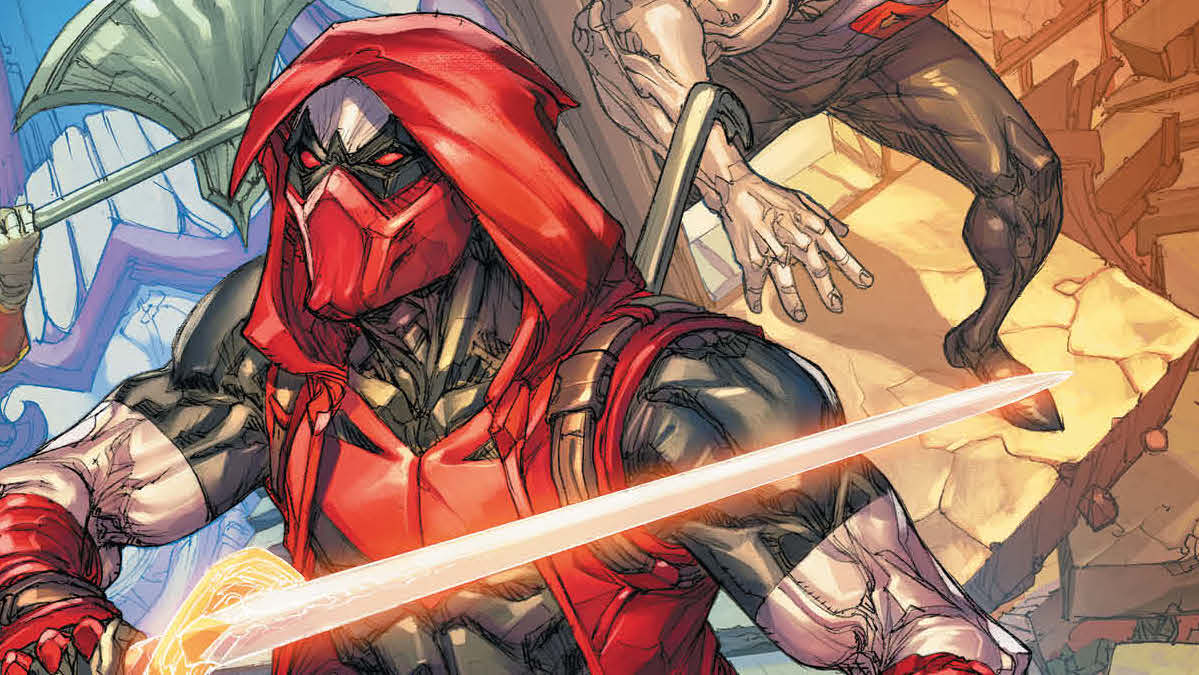 Ray: Scott Lobdell is ending his run on this title in only a few months, and before he goes he seems to be celebrating his nearly ten-year-long run on various versions of the property. The issue opens with a flashback to the earliest incarnation of the team, featuring the now-dead Roy Harper and a scantily clad Starfire (who is depicted very ’90s by artist Paolo Pantalena). In the present day, Jason and his motley crew are battling to keep Trigon from using the All-Caste’s power to escape into our world, and it’s a mixed bag. Some of the fight scenes are strong, especially Bizarro vs. Trigon, and others have too many players to really deliver a clear narrative. What works best is the banter between the characters we’ve come to care about, but the portrayal of Trigon as a generic demon warlord doesn’t really land. This comic has always been a tribute to a bygone era, and it’s going out as it started.

Ray: One of John Constantine’s bleakest cases unfolds in this issue, as the British magical investigator stumbles into a twisted story of obsession, mutilation… and fish. Last issue we saw the horrific way a fisherman’s love for a mermaid went horribly wrong, and this issue we see the other side of the story. As Constantine keeps a dying mermaid company, he pieces together how she fell into the clutches of her killer and makes his plan to get his revenge on the villain. This is a hard issue to read, as the broken and dying mermaid repeats lines that will be familiar to anyone who’s dealt with domestic abuse. But the visuals by Aaron Campbell are stark and brutal, particularly as the villain gets his comeuppance at the end of the issue. Spurrier has taken this series back to its roots, pitting Constantine against a pitch-black city of scoundrels and a much darker political underbelly.

Ray: The key to a great monster movie is a great monster, and that’s what Joe Hill has given us in this deep-sea thriller. From a few issues in, we’ve known the creatures were some kind of parasitic worm that was puppeting the crew of the Derleth, but there’s more to the story, and this issue delivers with a great twist about the role of the worms. I wish the humans were as compelling, but this issue the crew get several great moments, as one player makes a major sacrifice and another commits a terrible betrayal. The villain’s reveal was highly telegraphed for several issues and there always seems to be an idiot like this, but I think that’s the point. This is Hill’s homage to classic ’80s creature features set in remote locations, and on that front, it delivers the scares and horrific visuals courtesy of Stuart Immonen’s excellent art. The backup, Sea Dogs, never quite worked in its two-page format (four in the finale) but I’m curious to read it as a whole. 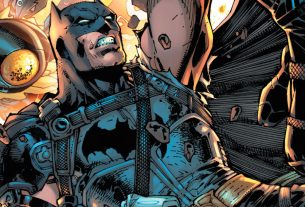 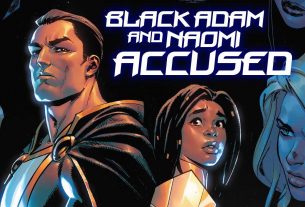