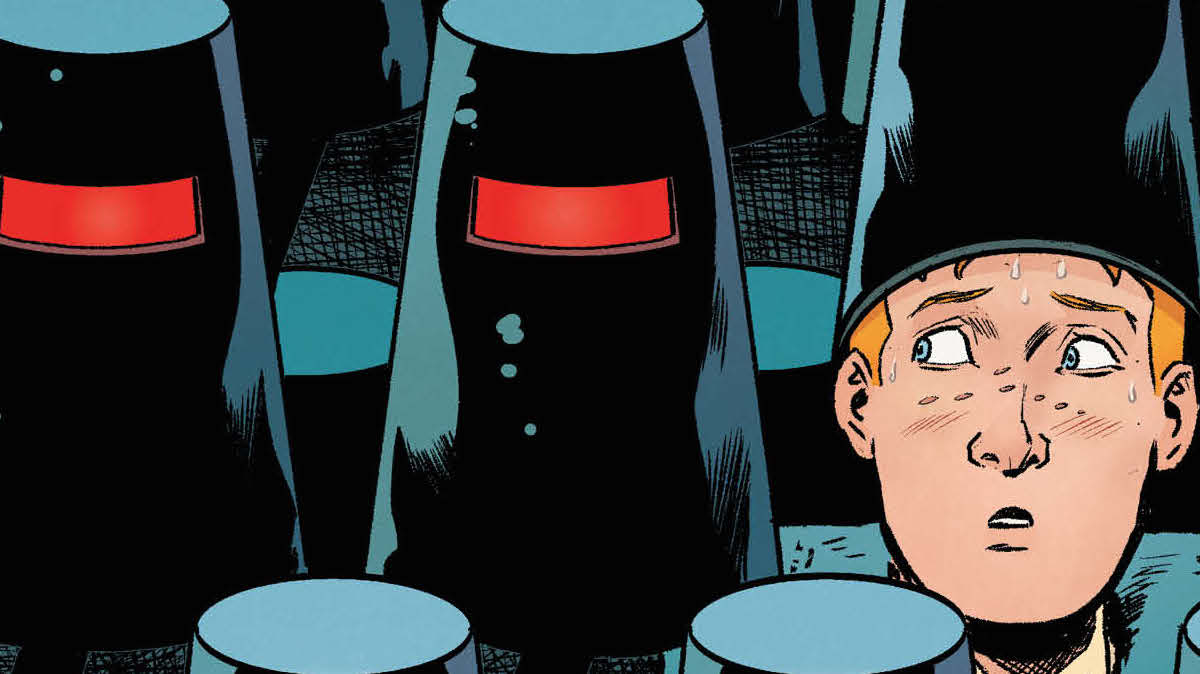 Ray: Matt Fraction and Steve Lieber have taken a character with one of the most absurd histories in the DC Universe – including a Silver Age comic whose covers have become timeless memes – and turned it into a compelling and hilarious mystery that’s coming together amazingly as it approaches its last act. With Jimmy exiled from Metropolis and on the trail of his would-be murderer, he’s first got to turn his attention to the warlord betrothed to his accidental alien wife. The maniac wants to fight him one on one, but Jimmy has other plans – recruiting the help of the alien race the Scrubb. For hawk-eyed DC fans, those are the one-shot aliens who were the main adversary in the legendary comic that pitted Superman against Muhammad Ali in a no-powers boxing match. That’s one of the wildest callbacks I’ve ever seen in a DC Comics, and it’s a great example of how everything is on the table with this creative team.

Once Jimmy defeats the warlord in a brilliant multi-page action segment that brings in dozens of obscure guest-stars, transforms Jimmy with the powers of a popular DC hero, and gives Dex-Starr the opportunity to vomit on the bad guys, the plot shifts back to the murder mystery. The reveal that Julian Olsen is the main villain isn’t the biggest surprise – he’s the only suspect that makes sense, unless Janey was REALLY angry about Jimmy snooping in her diary when they were kids. But watching him unravel as he realizes that the jig is up and going to Lex Luthor is a compelling twist. Superman has been on the fringes of this comic since the start, but it looks like we’re going to get a surprise appearance from him to close out the story. The big weak point of this series in some of the early issues was its non-linear storytelling, but the final act is making things come together with style. It’s unlike anything else on the stands. 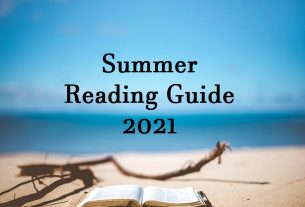