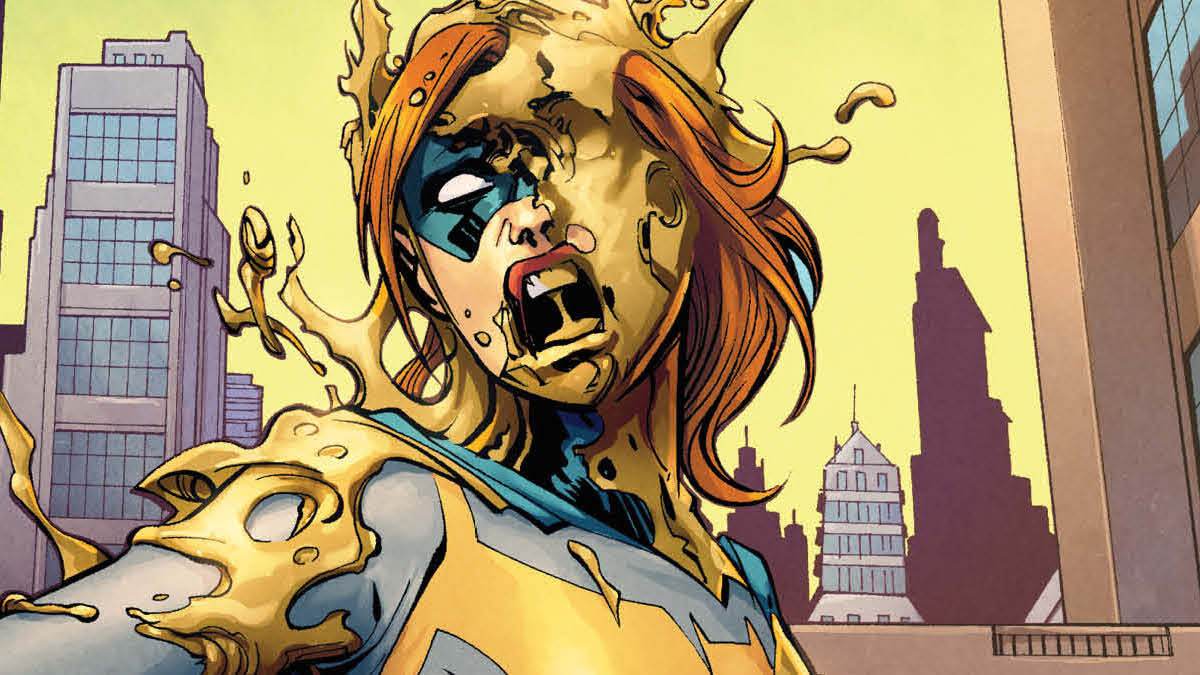 Ray: It’s been a longer than expected layover for Batgirl, likely to keep it in line with the ongoing plot in Batman, where it’ll tie in with Joker War shortly. So it’s been three months since we caught up with Barbara Gordon and her investigation into the murderous plot of alternative energy titan Dasha Berlova. This issue goes a long way toward making her a more compelling adversary – giving her a genuinely tragic backstory involving a horrible alchemical accident back in Russia that either drove her insane, or trapped her entire village in living gold that Berlova has been trying to free for decades. She’s a rare “crazy” Gotham villain who actually feels genuinely insane, rather than a cartoonish caricature of a crazy person. You pity her, but are also horrified by just how far she’ll go to fulfill her (possible) delusions, and it only escalates over the course of the battle.

Carmine Di Giandomenico’s art is strong, especially in the chaotic battle sequence full of molten gold, and the story is dark but without being distracting. The addition of KG Beast as the muscle adds some tension, but he doesn’t seem to do much besides remind Barbara of her currently amnesiac ex-boyfriend Dick. A team-up with Batwoman adds some fun energy and makes me wish Kate would show up around Gotham to team up with the younger Bats more often. The end of the issue does lose some momentum when Barbara and Jason Bard go on a date. As I said before the gap, I’m not a fan of this pairing and don’t really feel the spark between them, especially as it just feels like a placeholder until Dick gets his memories back. Castellucci has done some solid work with giving Jason Bard some more nuance, but I’m not sold on it being as Barbara’s boyfriend. 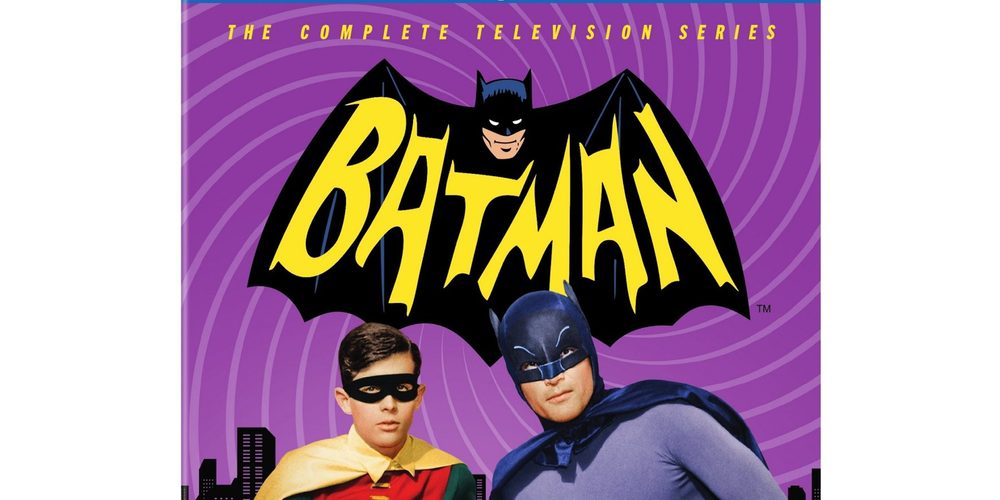