Ray: Of all the Hill House books, I suspect The Dollhouse Family will be the one that’s remembered years down the line as a modern horror classic. The tale of Alice Dealey, whose traumatic life has been punctuated by visits to a creepy haunted dollhouse that wants her to stay forever, comes full circle in The Dollhouse Family #6.

With her daughter having been tricked into the house courtesy of an evil resident ghost, Alice has no choice but to agree to the house’s terms and attempt a last-ditch battle against the evil entity within. But before we get there, there’s a talking cat to contend with.

What’s so interesting here is that while the main story is compelling, it’s been coupled with a series of odd flashbacks that didn’t always sync up. I should have known better than to worry because this final issue brings the two plotlines together in brilliant fashion and lets us in on the epic battle of ancient beings we’ve been watching.

There’s quite a lot of preamble in Dollhouse Family #6, so much so that I was surprised that it could wrap up.

But Carey and Gross are masters, and once the final showdown gets going, it’s easily the best horror comic in some time. The final resolution is a fantastic visual, and there’s a great twist ending that shows how the people in this series have essentially been playthings in someone else’s war – the perfect final act to a book all about twisted toys.

This is the one of the Hill House books that’s probably hardest to sum up in a sentence, but that’s a good thing. While all the others seem to be aspiring to homages to old-school horror movies, this one feels like it’s playing in the same field as the great horror writers. It still feels like we’ve only scratched the surface of this world, and I could easily see a follow-up, but this stands alone as a modern horror masterpiece. 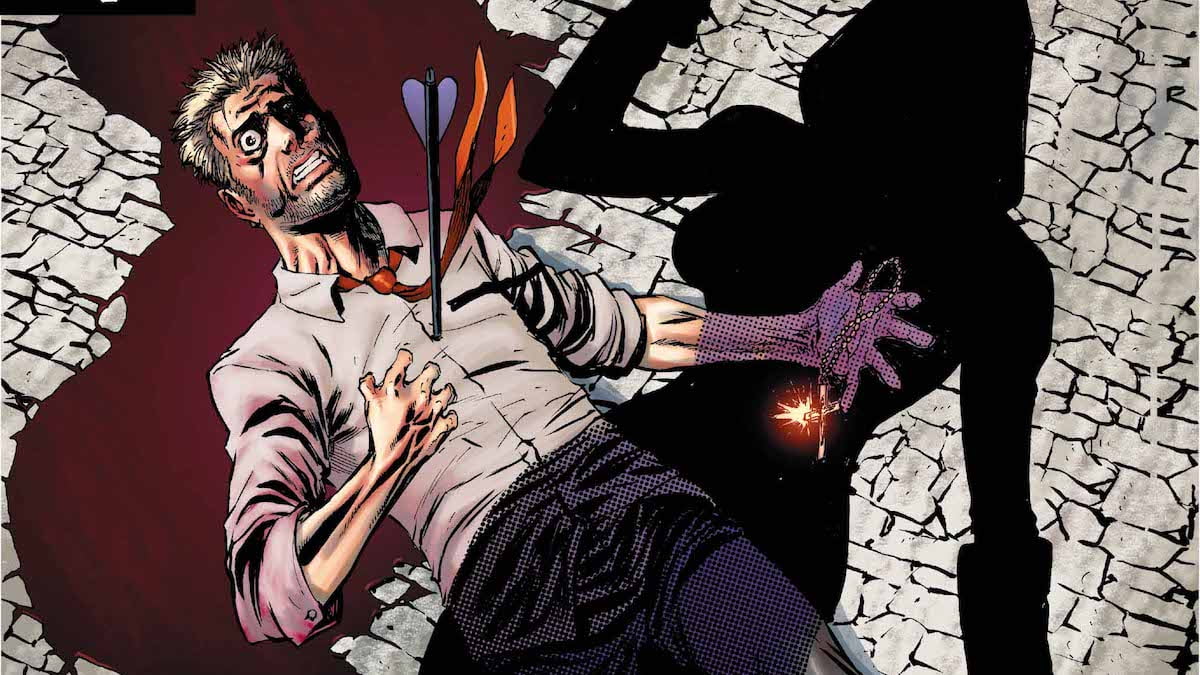