Ray: For those looking for some Lovecraftian horror in close quarters, you won’t do much better than Joe Hill’s tense international-waters thriller. While the salvage crew assigned to recover the scuttled Derleth ship gets closer to the truth, the mysterious crew of the lost ship makes themselves known.

Now blue-skinned, eyeless, and seemingly possessed of an awareness of things beyond this world, the crew – which hasn’t aged a day since their disappearance – raises the tension immediately. But this book isn’t big on cheap scares, and the most disturbing moments come from how strongly their presence influences the people around them. When exposed to strange sounds carried by the crew, one member of the salvagers starts speaking in tongues. When tempted by a powerful new source of energy, it doesn’t take long for the crew to start tearing each other apart.

The art by Stuart Immonen is strong, perfectly capturing the isolated location and the creeping claustrophobia facing the characters. The story is still a little tropey, as the characters make the same bad decisions that every horror and creature-feature crew does. I definitely got a sense of deja vu when the corrupt corporate executive funding the mission insisted that they weren’t going to leave just because one member of the crew got buried alive. I’m pretty sure a horrible fate awaits him before this is over. I’m just not sure what it is, because Hill is keeping his cards close to his chest halfway through this book.

There’s no giant monster from the depths eating people, and the main threat seems to come from the bizarre psychological impact that the lost crew has on the modern-day people. It’s much more of a psychological thriller than the other books in the line, and that’s surprising given the deep-sea setting. But it’s another winner for the line. 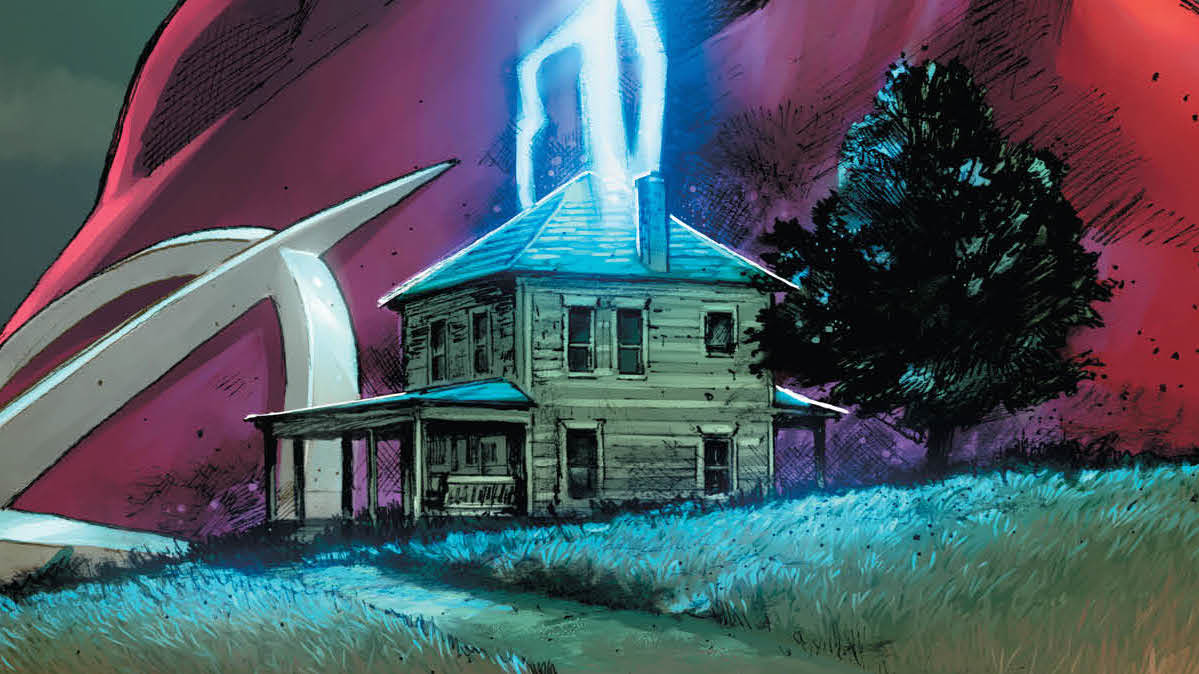 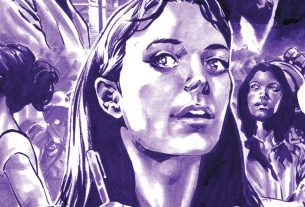 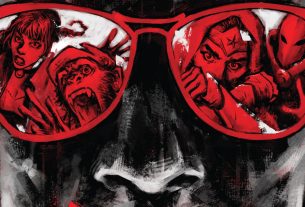