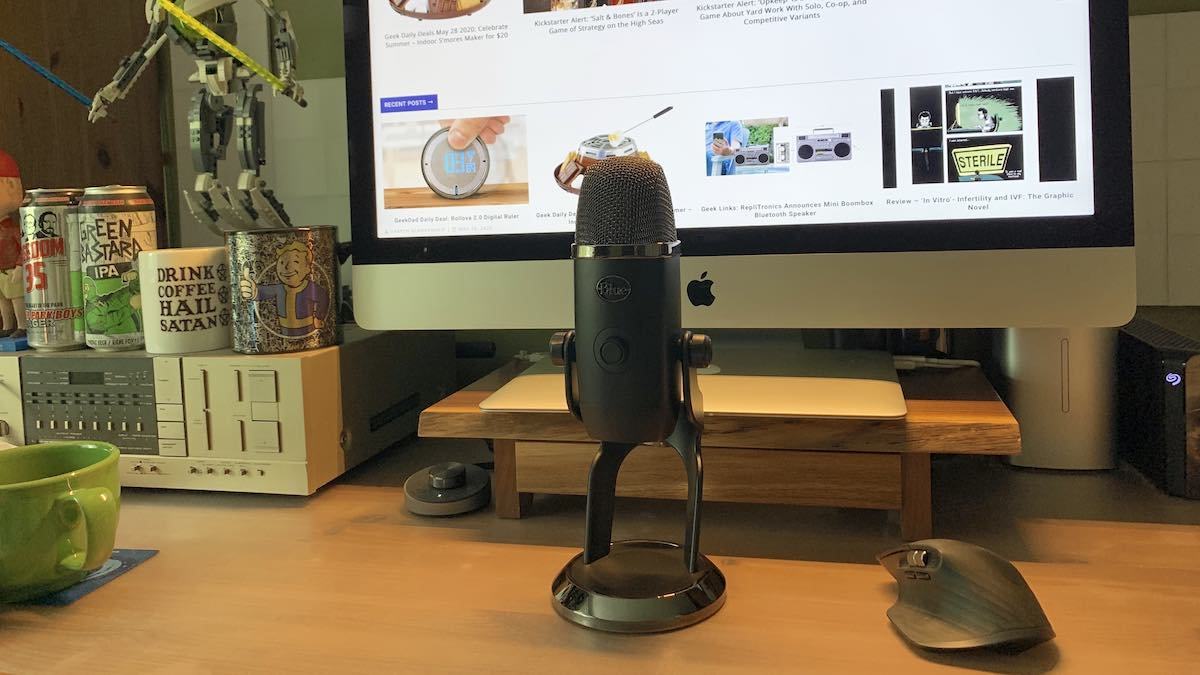 Like many people, for the most part, I found my computer’s built-in microphone was sufficient for the occasional use that it saw. That was primarily the occasional FaceTime or Skype call. However, when one of my outlets starting pivoting to video, that built-in mic quickly proved to be insufficient. Many of you are probably finding the same thing with the dramatic increase in work video conferencing calls. For the first year, I used a Blue Snowball USB microphone, which was a big improvement. For the past several weeks, I’ve been working with the company’s latest and greatest: the Blue Yeti X.

This $169.99 professional USB microphone is in an entirely different league.

Before I start into the Blue Yeti X review, it’s worth knowing that this microphone has been winning awards since its release. It got the nod for a CES 2020 Innovation Award nomination and a 2020 Red Dot design award. It’s also collecting hardware from a variety of publications, including an Editor’s Pick from PC Gamer.

In other words, this isn’t just a phoned-in update to the company’s popular Blue Yeti microphone. Upgrades over the original (besides a sleeker new look) include moving to a four-capsule array from three, smart LED metering, and support for Blue VO!CE software.

Plug-and-Play (But Capable of Much More)

I have a pretty basic setup, shooting video on my iPhone, editing in iMovie, and using a microphone for voiceovers—also in iMovie. A microphone upgrade still makes a big difference in the finished product. My iMac’s built-in microphone sounded tinny and picked up background noise, including equipment humming. It was pretty terrible, requiring me to lean in close and practically yell. Moving to the Blue Snowball USB microphone was a big improvement. Plugging in the Blue Yeti X was a massive win.

Audio sounds like it was recorded with professional gear. And really, it was. No background noise, no hum, no distortion (I used the cardioid setting). Voices are rich and clear. I can sit back and relax, and my voice is still picked up, crystal clear.

What I really appreciated besides the excellent end results was how easy it all was. The microphone is literally plug-and-play. On the Mac side, I simply connected to a USB port, and in iMovie selected the Blue Yeti X instead of the built-in microphone. No drivers required (it’s also advertised as plug-and-play for Windows). Once plugged in and selected, the only adjustments I had to make were mic pattern (a dedicated button on the back of the microphone cycles been the four available), and gain level. The LED-lit knob on the front of the microphone makes setting and monitoring the level easy.

If you’re up for installing parent company Logitech’s G HUB software, you can also customize the LED lighting.

The Blue Yeti X is capable of going much deeper than plug-and-play functionality. The company’s own Blue VO!CE software includes vocal effects and presets that can be used for recording or broadcasting. You’ll need to install Logitech’s G HUB for access to Blue VO!CE features.

Blue says its award-winning microphone is ideal for gaming, streaming, and podcasting. My use was pretty pedestrian—video voiceovers in iMovie—but the results are night and day better than anything I have ever recorded. And that’s without playing with the settings you can tweak using the Blue VO!CE audio software. If you’re working with your PC (or mobile device) and finding the sound of your voice lacks presence, the Blue Yeti X Professional USB Microphone is well worth checking out.

Disclosure: Logitech provided a Blue Yeti X microphone for evaluation but had no input into this review. As an Amazon Associate, I earn affiliate fees from qualifying purchases. 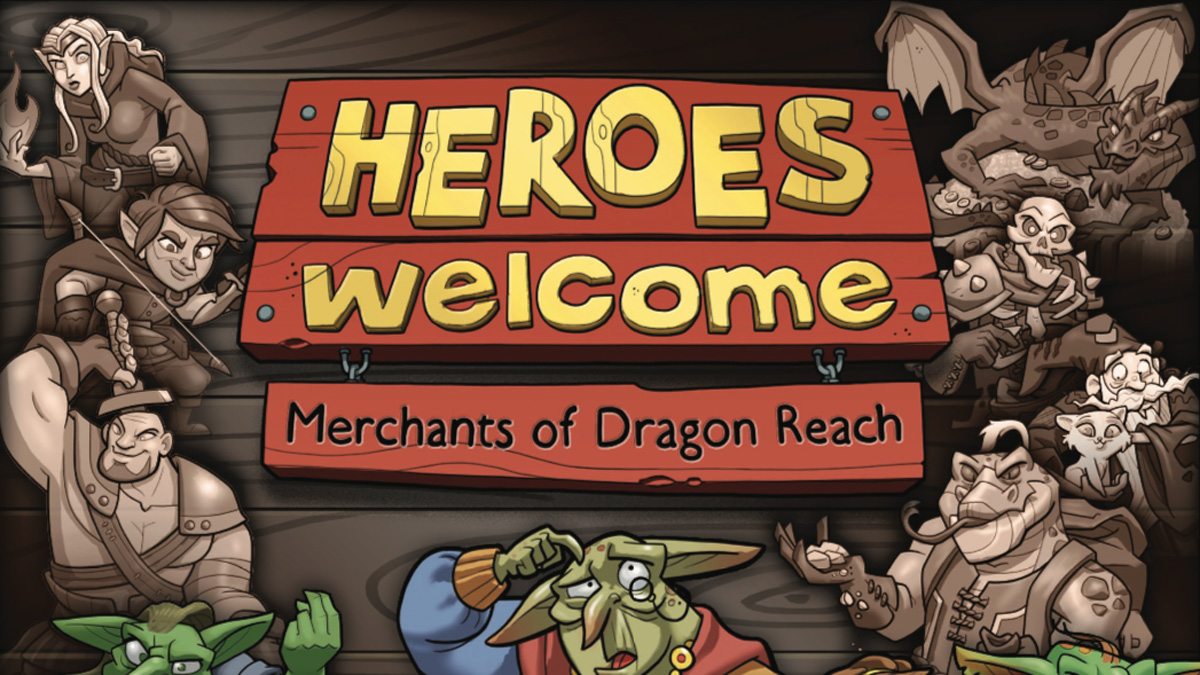 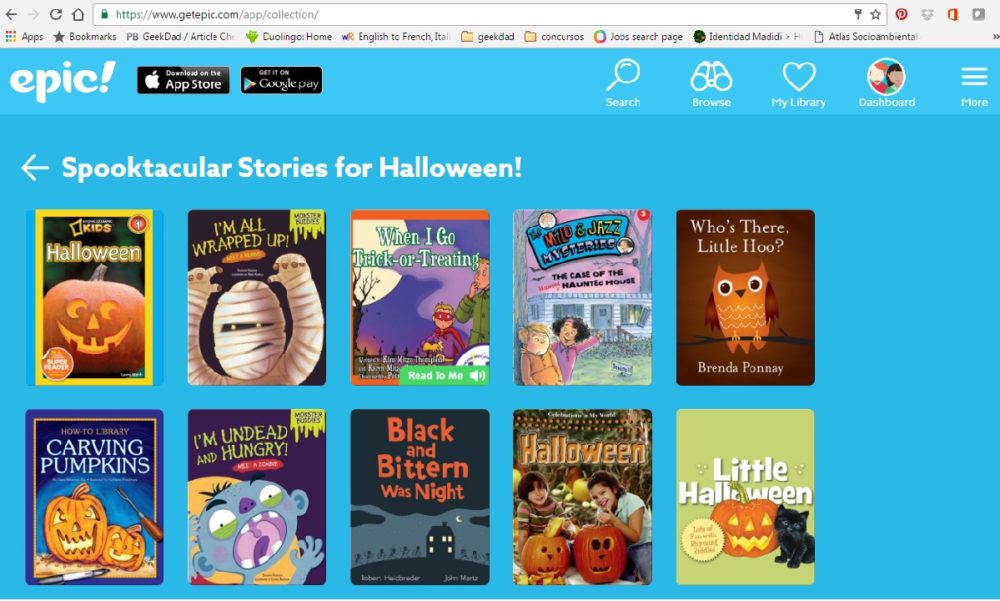 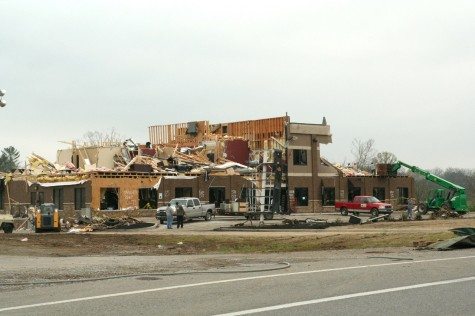