Danish audio brand Jabra—once best known for business-friendly headsets—now has a big following among those who want high-quality earbuds to wear while exercising. I’ve tried out a half dozen or so wireless headphones from the company over the past few years and there were some decent offerings in there. But its latest, the Jabra Elite Active 75t, are the first true wireless earbuds from the company that really made an impression with me. It feels like the company has finally ticked all the boxes.

Jabra Strengths Are Still There

If you’ve ever owned a pair of Jabra sports earbuds, you’ll have an idea of what to expect from the Elite Active 75t buds.

Jabra’s mobile app is a solid offering that makes setup easy and includes onscreen controls for key functions (many of which can also be operated through on-bud controls) as well as displaying battery life. Audio quality is solid—crisp and energetic with support for the SBC and AAC codecs. Not as much low end as I’d like, but that’s true of virtually all earbuds. The mobile app has an EQ that can help tailor that sound, including giving the bass a bit of a boost.

There are multiple cutouts visible in the earbud shells and that’s to accommodate a total of four MEMS microphones. They continue Jabra’s excellent voice call capability (a carryover from the company’s office headsets) and features like HearThrough that lets you listen to ambient noise through the earphones. They also support one-touch activation of your favorite digital assistant.

The Elite Active 75t earbuds had a solid foundation to build on. But these are much more than an iterative upgrade of the previous generation. They truly are a leap forward in more ways than one.

The big win is the move to Bluetooth 5.0 which, among other things, brings a massive increase in battery life. They’ll go up to 7.5 hours on a charge.

Jabra has also redesigned the bud form factor. The company claims to have “scanned thousands of ears and ran them through our advanced algorithmic simulator to develop the best-fitting high-performance earbuds.” The heart rate tracking was dropped (with smartwatches and fitness trackers, few people needed earbuds to also have the capability). As a result of all the changes, the new buds are significantly smaller and lighter than previous versions, and that makes a world of difference in fit and comfort. I had problems with the previous generation Elite Active 65t buds popping out—not so with these.

They get an IP57 rating, making them sweat-proof, dust-proof, and able to stand a quick dunk in water. I tested with use in the rain and even submersion in a bowl of water and they were fine. You can wear these in a downpour without worry.

The charge case goes from one of the worst in the business to one of the best. Last year’s version used a friction closure that was terrible and difficult to open. The new charge case uses a smooth magnetic closure. It can fast charge the buds (15 minutes = one hour of playback) and holds nearly three charges for a total of 28 hours of playback time. The case also gets an upgrade to USB-C charging from Micro USB.

Should You Buy These?

There are some excellent earbuds on the market aimed at active wearers, including options from Jaybird. Like many of these companies, Jabra’s early efforts at true wireless earbuds had issues like poor battery life and awkwardly large buds. However, with the Jabra Elite Active 75t earbuds, the company is hitting its stride. Long battery life, a comfortable fit, a greatly improved charge case, and excellent water resistance make them a great choice. At $199.99 the price is competitive as well.

If you don’t need the enhanced water resistance, Jabra’s Elite 75t earbuds are otherwise identical—from appearance to audio quality and battery life—and can currently be had for $20 less.

Disclosure: Jabra provided earbuds for evaluation but had no input into this review. As an Amazon Associate, I earn affiliate fees from qualifying purchases. 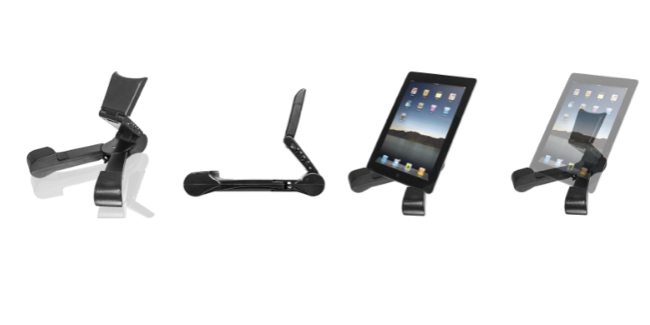 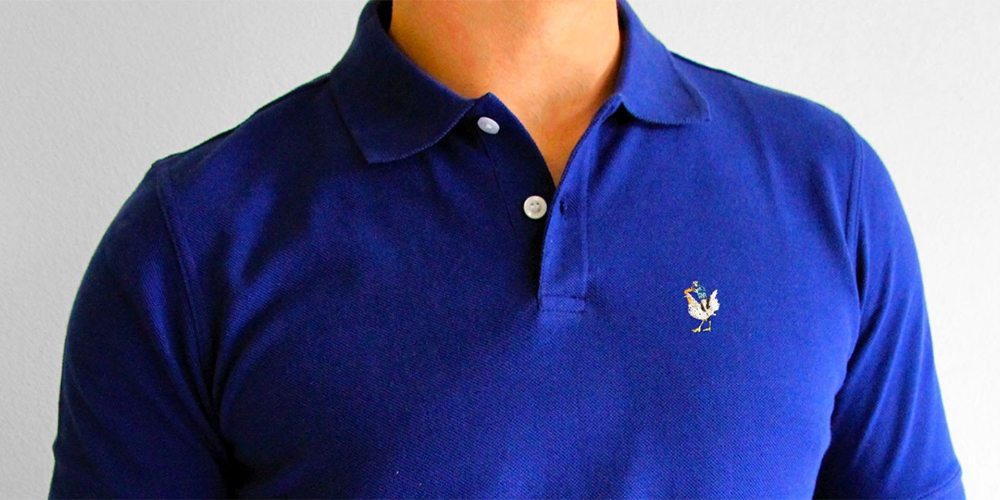 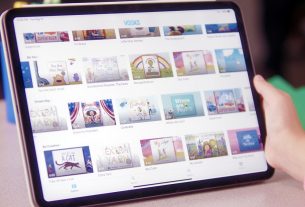