Ray: The Dreaming #19, the penultimate issue of Simon Spurrier’s run before G. Willow Wilson takes over with a new series, brings back lead artist Bilquis Evely for a story that’s a spectacularly visual feast – but relies too much on cosmic narration to really come together into a cohesive narrative.

When we last left off, Lucien returned from the void to confront Wan, and much of The Dreaming #19 is the two of them wandering through the Dreaming as the many elements of the series finally collide. Wan is taking on more and less human guises over the course of the series, and it creates an eerie effect. Much of this issue veers wildly from dense, dialogue-packed pages to spectacular splash pages that depict some surreal scenes, like Dream getting a massive mystical sigil tattooed on his back. It’s clear Spurrier has done a lot of heavy lifting with versing himself in countless cultures’ versions of the Dreaming for this issue.

What works a little less well is the recurring tech-thriller elements of The Dreaming #19.

The mysterious Keter was only introduced a few issues ago as part of Dora’s story, and even though he’s gone he seems to have taken over the story. It’s entertaining watching Cain and Abel deal with a group of odious tech designers, but overall it’s the least compelling part of this story. Towards the end, we see Dora in her true form finally enter the fray, leading to an explosive conclusion that delivers in stunning visuals.

As good as this series is on a craft level, though, I’m not sure it ever reaches the level of some of the other books in the line. Those have compelling lead characters and a human touch, while The Dreaming always feels lost in a dreamlike limbo. Its dense plotting and spectacular visuals are its selling point, but it’ll be interesting to see if Wilson’s new take can create a stronger personal connection. 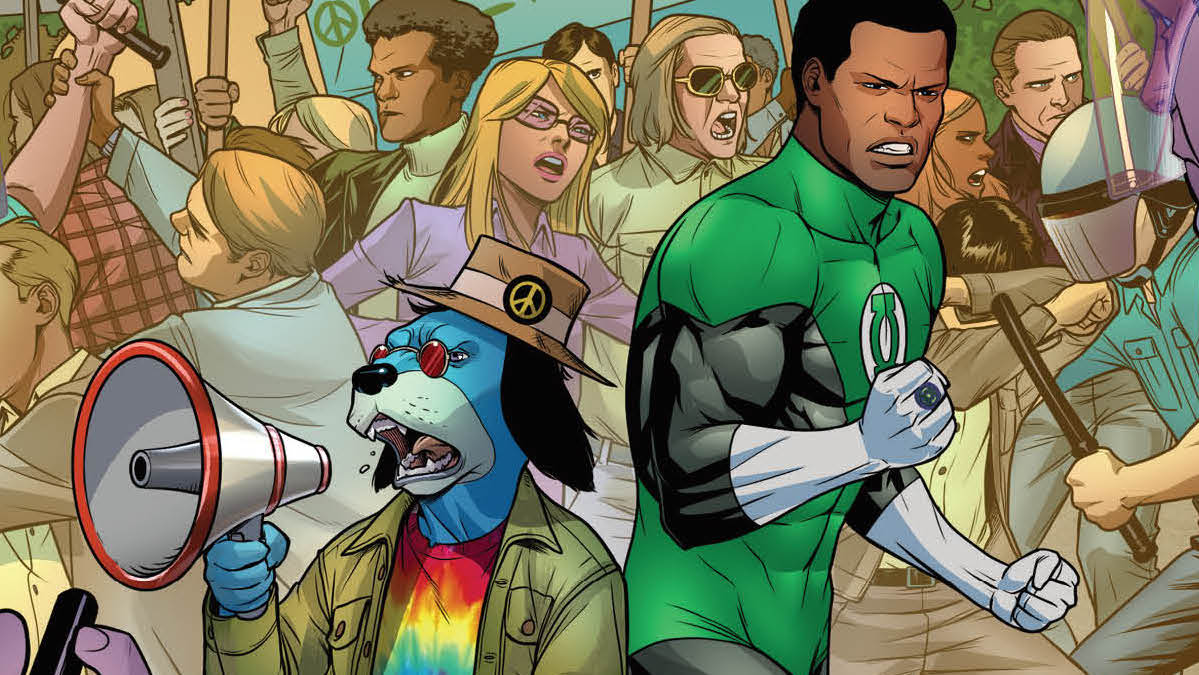 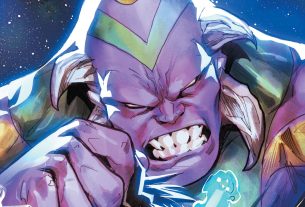