Ray: The previously announced Batman/Catwoman hasn’t been solicited yet, but James Tynion’s Batman #88 makes the case that his run is going to be a team-up between the two. But while King and Mann’s run is likely to pull them closer together, this one may rip them apart and the culprit is Catwoman’s criminal past.

The return of Selina’s mysterious boss, The Designer, to Gotham has sent her into a panic, and this story gives equal time to the criminal elements of Gotham as they scramble to survive. If anything, the bad guys’ story is far more engaging than Batman’s. While Batman chases down Deathstroke and his army of hitmen, he gets to play with some more of Lucius Fox’s new gear. The “portable Batmobile” introduced in this issue is one of the coolest additions to Bat-gear in a long time and shows how this partnership is pushing Batman’s world forward. But while the fight scenes are excellent, Deathstroke is more of a foil for Batman than the true threat here.

On the other hand, the segments involving the villains are flat-out fascinating. Tynion and March pace these scenes like a horror movie, particularly early on as Selina finds the body of the missing fourth partner – the Joker, who has apparently been dead for some time.

We know this isn’t what it appears to be, but what it is turns out to be a disturbing trap that injects some genuine scares into the narrative. It’s interesting that all of Selina, Riddler, and Penguin seem to be terrified of this missing villain, to the point of Penguin seeming to not value his own safety as he nearly dies near the end of the issue. But Selina’s fear of having her criminal past explored and going back to having Batman see her as a rogue is a great twist – as is the reveal of the Designer’s true target.

Guillem March’s art has improved a lot, although he still has elements of the cheesecake style he had on the Sirens – and fans of that series will be very glad to see the last page. Three issues in, I am fully invested in this mystery. 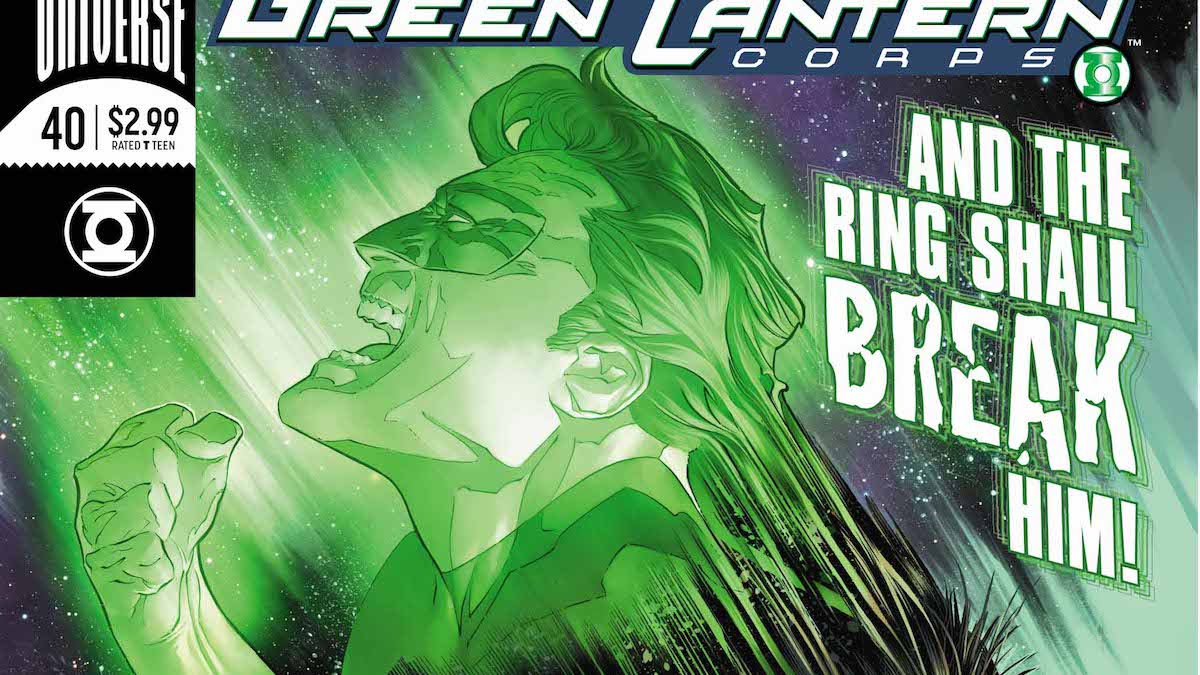 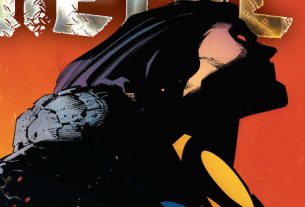