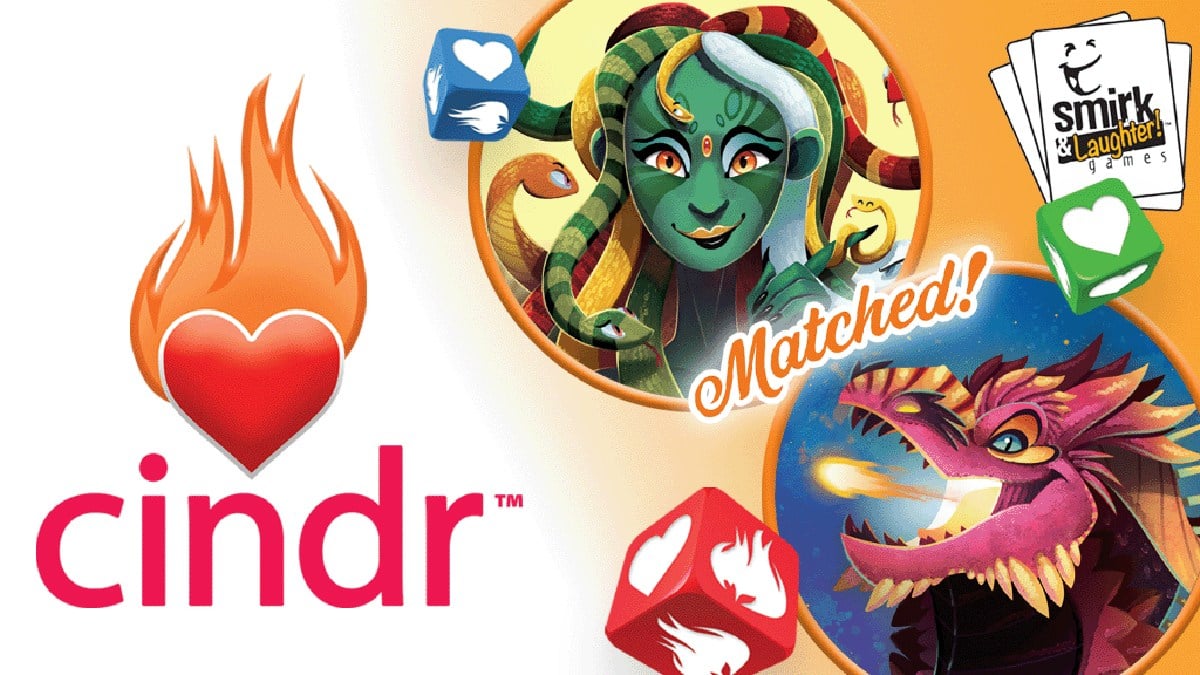 Normally around this time of year is when we get a lot of Kickstarter project updates about the Lunar New Year and how it is affecting factories in China. (Namely, that factories are basically shut down for up to two weeks.) This year, that has also been compounded by the spread of coronavirus, which has had a huge impact on the Chinese population—not only those who have been infected by the virus or succumbed to its effects, but also in restrictions on travel and in an extended closure of many businesses. Within the bubble of the tabletop world, that means a lot of delays of indeterminate length on production, but I’m guessing the impact of coronavirus will be hard to estimate for some time to come.

Despite that, the Kickstarter tabletop engine is chugging away, with a lot of publishers launching new projects, presumably with some extra padding on the delivery date estimates until more the virus is more conclusively dealt with. I’ve got a few full reviews coming up in the next few weeks, but here are a couple I’m following now.

If the logo on this one looks familiar, it’s because it launched originally in November, but didn’t really get enough traction during the holidays. I wrote a review of it at the time and gave it our GeekDad Approved seal, because I think it’s a really clever game about outwitting your opponent, and I’d love to see this one succeed. The prototype was one of my favorite things from Gen Con 2019, and I encourage you to take a closer look!

Chaosmos was originally funded in 2014, and is now back with an expansion (and a deluxe version, in case you missed it the first time around). The game features a host of different aliens, all hopping from planet to planet in search of the Ovoid before the clock runs out and the universe collapses on itself. One of the neat features of the game is that each planet has its own envelope of cards—when you land on a planet, you get to look inside, but it might be booby-trapped by another player. I learned that the game was partly inspired by the old sci-fi book Interstellar Pig by William Sleator (which is worth a read, too!).

This is another relaunch, for a “deck-sculpting” game. I love deck-building games, and I’m intrigued by the idea of a game that does that in reverse: where you remove cards from your deck. The theme of Chiseled is sculpting, and that seems like a great fit: you start with a block of cards and remove things to create a sculpture.

Druid City Games has several titles under its belt now (The Grimm Forest and The Grimm Masquerade, among others), and has built a reputation for solid gameplay paired with high production quality. Their latest, designed by Ian Moss and brothers Tim and Ben Eisner, is an area control game with bag-building: you’ll add chips to a bag, which represents your army. It’s set in the world of Alice in Wonderland, and looks like it’ll be another game with an amazing table presence.

I’ve been using my Quiver Time card case for a few years now (you can read about it in this post) and it’s a fantastic way to transport card games or other small games. Now, Quiver has a couple new gaming accessories. The featured product is the Citadel Deck Block, a premium deck case that includes a magnetic wrap-around cover, a plastic divider that can be used for small item storage below the deck, and an elastic strap just to make sure everything is secure. It’s also designed to fit inside the Quiver Case, of course: 4 blocks will fit into the case. The other product that’s available through this campaign is the Quiver Bolt, a half-size carrying case for when you don’t need to take quite as many cards on the go. It’ll hold two of the Citadel blocks.

Looking for love? Here’s a game about dating … dragons. You set up a profile, and then look through the various dragon profiles to choose one for a date. This press-your-luck dice game from Smirk & Laughter looks ridiculous and adorable.

Genius Games is known for taking real scientific concepts and adapting them into board games, from cell biology to subatomic particles. Their latest tackles Mendelian genetics, performing experiments on pea plants (and don’t forget to get funding for your research!). If Genotype has inherited any traits from its siblings, it’ll probably be another winner. 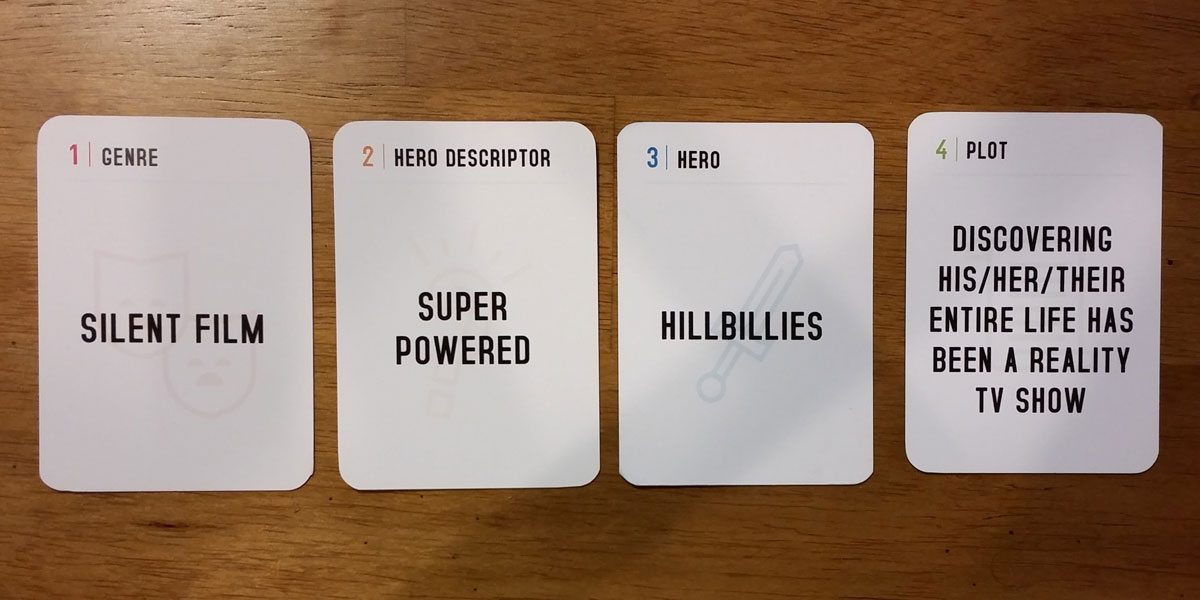 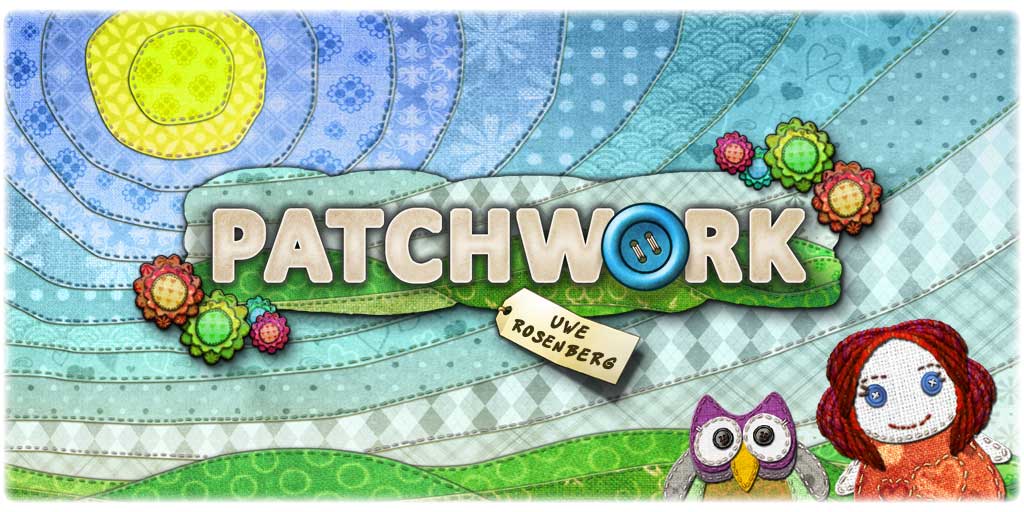