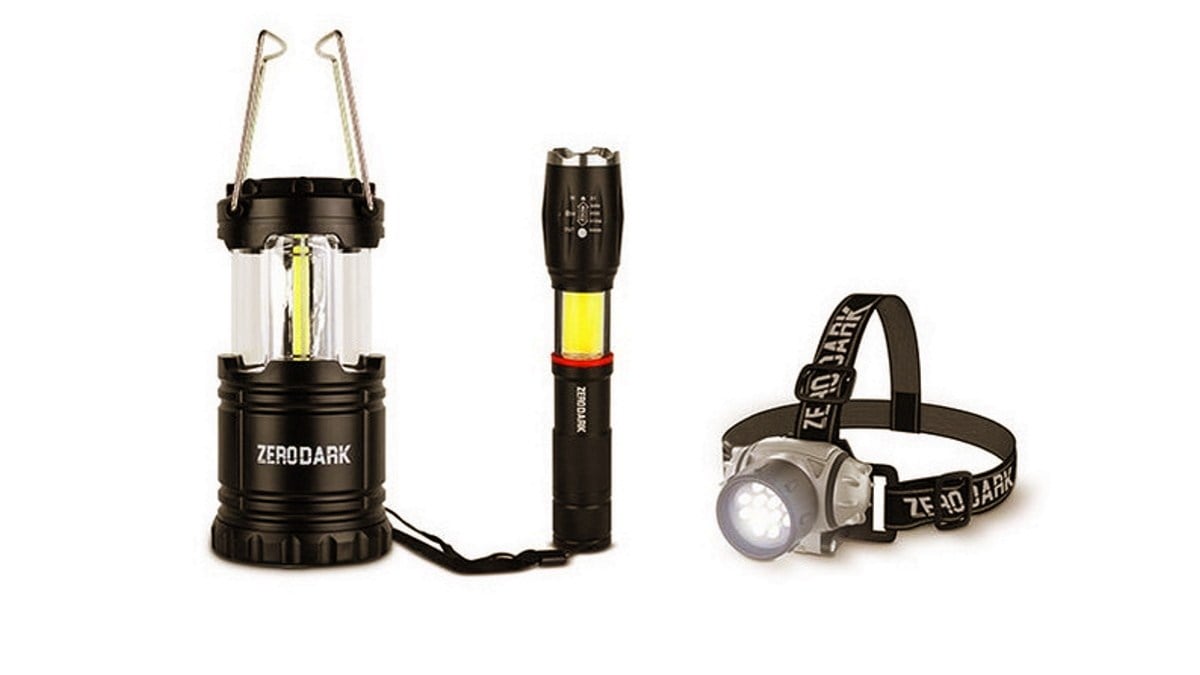 When you’re out on recon to find that missing bag of marshmallows, you can’t let a little thing like an inferior flashlight slow you down. With today’s Daily Deal, the ZeroDark 3-Piece Tactical Set, you’re assured victory over the dark with overwhelming, er, lumens. 40 times brighter than an LED flashlight, headlamp, or lantern, you’ll see way better than that other guy who’s just playing weekend-warrior. And with their weather-resistant construction, you’ll still be searching the trail long after he’s declared a tactical retreat because of a little rain. You’ll just keep going because you know you can’t leave a comrade behind. That and you can’t make s’mores without them. And, until the 14th, you can get an additional 10% off with the code LOVE10. Check out more details by clicking the link above. 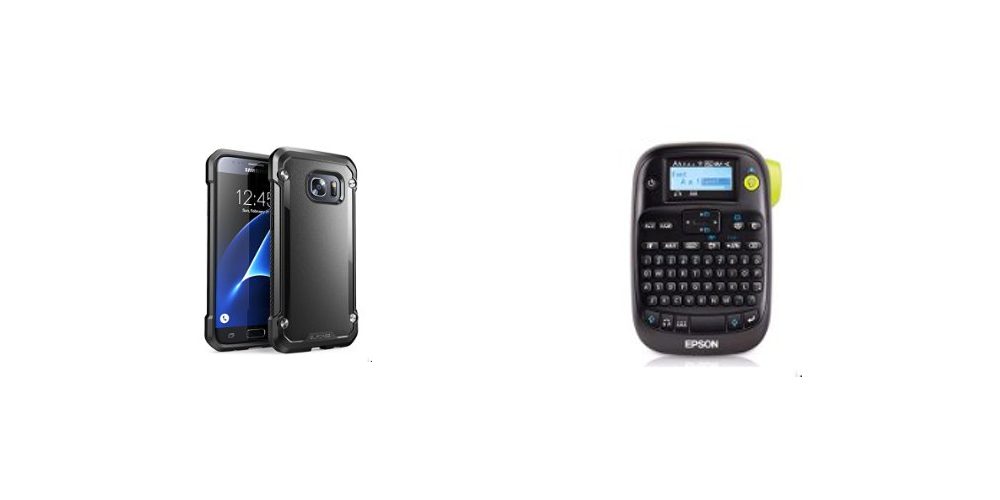 Cases for Your New Samsung Galaxy S7, and an Awesome Labeler Are Your Daily Deals 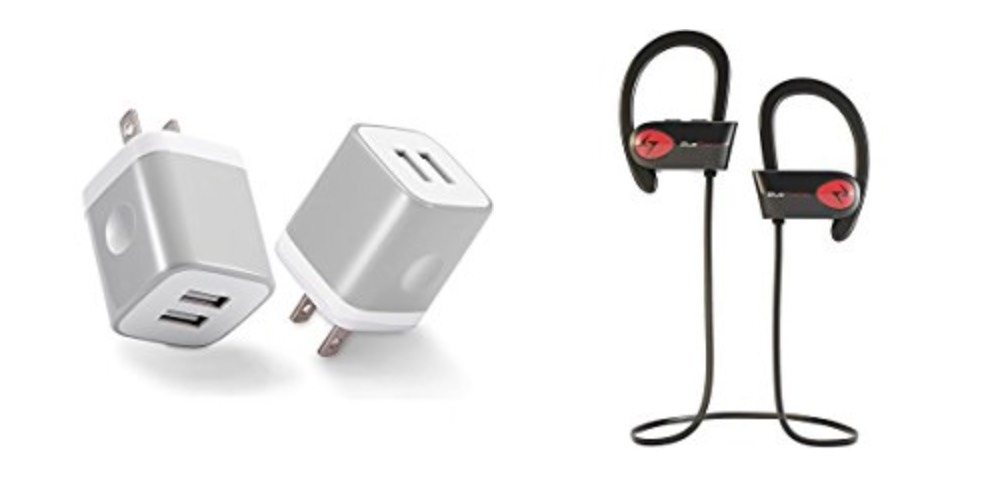 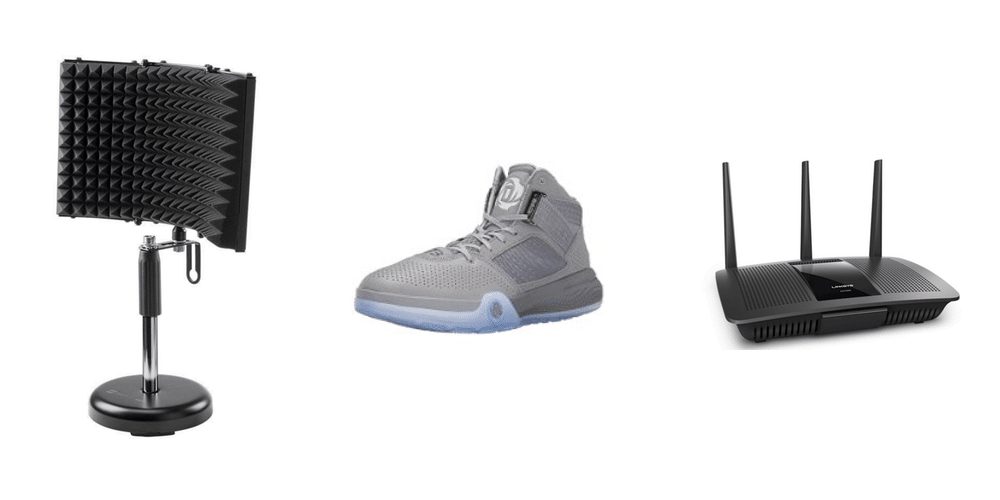 Improve Your Podcast’s Audio, Your Layup, and Your Wifi With Today’s Daily Deals