Ray: After a bold, stunning one-act tragedy written by Tom Taylor in the last issue, Peter Tomasi returns to in Detective Comics #1018 for the start of a creepy new Christmas-themed arc set in the aftermath of City of Bane.

A new killer is stalking Gotham – a hulking man with an axe and an obsession with violent Viking rituals. He stalks the innocent, using their bodies as pawns in a twisted tribute he’s creating to an ancient goddess. It’s an intriguing choice for a villain, a type you don’t normally see in Gotham – the closest would be Maxie Zeus, who is usually a bit of a joke. But the violence, particularly in a scene involving a Christmas tree, is a little extreme and reminds me more of a Black Label title in places. There isn’t much of a mystery, more of a manhunt, but where this issue does excel in its portrayal of Batman after much of what he’s come to rely on over the years has been cut out from under him simultaneously.

Alfred’s loss is keenly felt in this issue, with Bruce taking full responsibility for Ace and Titus and barely able to hold himself together at times. Not stated outright but also implied is the absence of Jim Gordon, caused by the Batman Who Laughs.

With Gordon gone rogue and missing, Bruce’s main connection to the GCPD is gone and he’s forced to rely on the more combative, less reliable Harvey Bullock. While there isn’t any real comedy in the dialogue between them, Bullock’s snarky hostility can be amusing at times and it’ll be interesting to see a partnership evolve between these two wild cards. It feels like Bruce is starting to reevaluate how he merges his two worlds with Alfred gone, and Lucius Fox will likely play a big role in that.

This issue isn’t one of Tomasi’s best, mainly because the villain seems more of a gruesome placeholder than a genuine threat, but the character work is strong and I’m looking forward to how Tomasi and Tynion work together to evolve Batman’s world.

Review – The Joker: Year of the Villain #1: Worst Job in Gotham 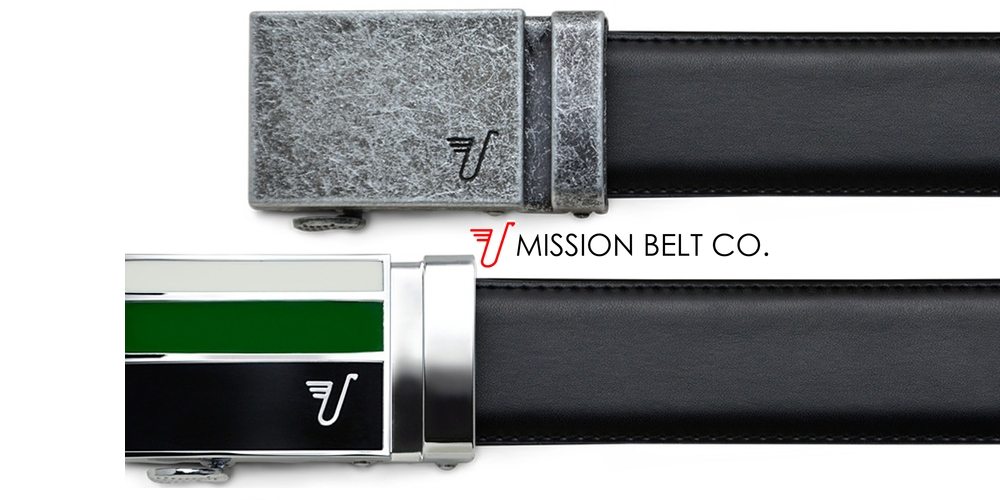