‘Battle Babies’ Is a wacky deck-building card game about recruiting an army, battling your friends, and looking at cute babies.

This post was sponsored by Stuffed Horse Games.
Stuffed Horse Games has just launched a Kickstarter campaign for their first offering, Battle Babies. Battle Babies is a hilarious deck-building card game where you take part in the never-ending baby war and command your own army of babies. The Villain, Special, Warrior, and Ugly babies were factions born from the early days of the great baby war. Take down each army one by one. Create temporary alliances. Then double-cross those alliances. Trust no one and eliminate all. From humble beginnings, take your shrimp sized army and expand it to a forceful empire..

For the base pledge of $25, you get a copy of the game that includes 60 character cards, 30 battle plan cards, 40 starting deck cards, 4 class cards, 4 health cards, and 26 ration cards. That’s 164 cards! There are stretch goals that may be unlocked later in the campaign as well. The game is designed for 2-4 players, suggested ages 10+, and can be played in about an hour.

Battle Babies uses a classic deck-building mechanic that lets you build the strength of your army over time, adding new and more powerful babies with unique powers, until your baby army is the last one standing. Or crawling. You can download the rules in pdf form here.

If you back Battle Babies, you’ll not only get a copy of a fun game to play with family and friends, you’ll be helping launch a new indie game company, and we all know the best games come from passionate people with great ideas who take the leap to create and produce their own things.

If you’re ready to add Battle Babies to your game night rotation, check out the Kickstarter campaign here! 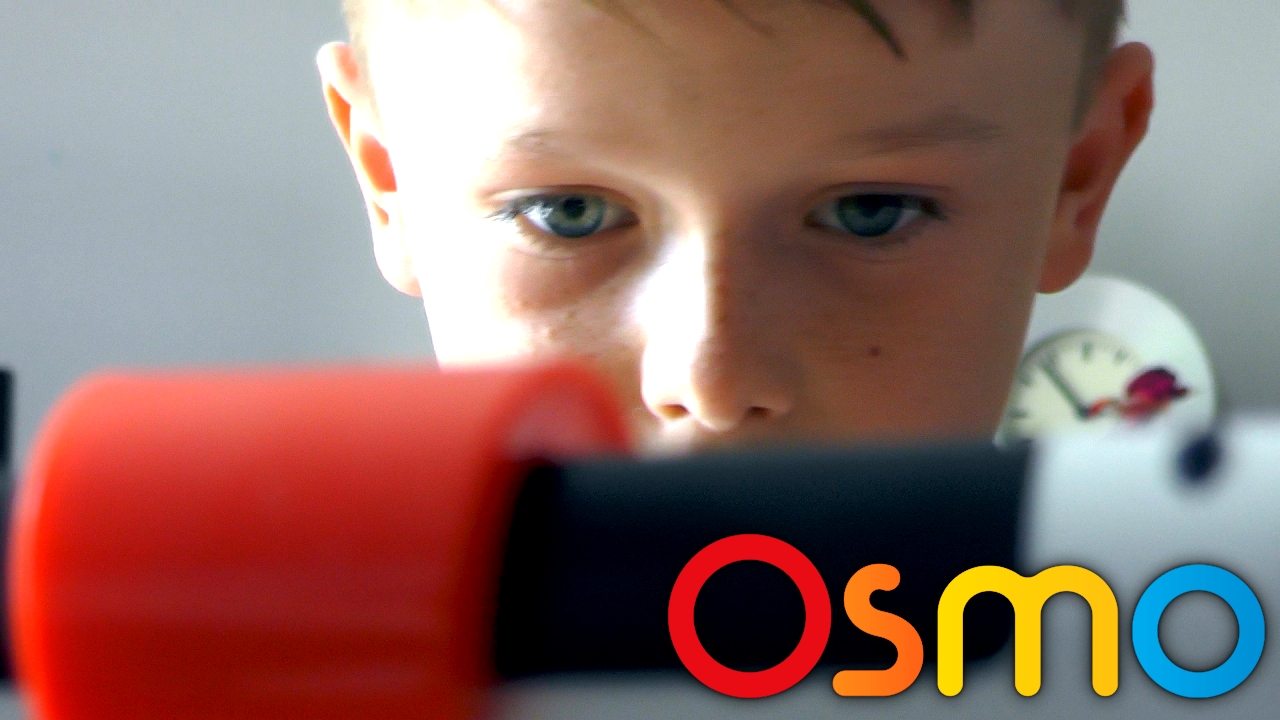 Osmo Is Kinect for iPad, Only Better