Ray: Far Sector #2 and Far Sector #1 are easily the most fascinating original sci-fi story DC has crafted in some time, this fusion of the Green Lantern mythos and an original planet created by sci-fi author NK Jemisin has delivered a strong second issue that buried any of my minor quibbles with the first.

Now that we have a few minutes to breathe away from the central mystery, we learn a little more about Jo Mullein and how she’s settling into this strange splintered world. Artist Jamal Campbell does an amazing job with the architecture of this planet, showing how a world designed for multiple species with unique biologies would work. It might be a strange comparison, but the worldbuilding reminds me of Zootopia – another world where diversity extended beyond race and gender and into species with wildly different biology. There’s a particularly creepy scene involving the hidden meanings of generic greetings between species.

Far Sector #2 finds room for the quiet moments that the first issue lacked, as we get to meet Jo’s best friend in this world – an alien who knows a lot more about the world and does her best to make Jo feel welcome on a world that isn’t her own. The first issue, while very good, could be deathly serious at times and this issue finds time for the humor it lacked. It also introduces a mysterious figure on the council who knows more about the murder and the mysterious drug that revives emotion in the residents, and the last few pages have some gorgeous art conveying passion in a way we rarely see in comics. This doesn’t quite feel like a Young Animal title – it’s dense and mature, but it’s not inscrutably weird. It welcomes you into a world unlike anything else in comics and leaves you confused, fascinating, and wanting to learn more – much like its main character as she delves deeper into this mystery. It’s one of the most unique books DC is putting out.

Corrina: Far Sector #2 simultaneously has one of the most romantic and one of the creepiest segments I’ve seen in a comic in a long time, as Jo dances with an alien who is very into her, but being very into her means he also wants to eat her because it’s the ultimate compliment. It’s a sequence that works perfectly and shows just how well and deeply drawn is this world that Jemisin and Campbell have given readers.

The deeper the story delves into the different species living together, trying to keep the peace between them despite utterly different views of how the world should work, the more interesting it becomes. The only way it works, it seems, is shutting down their emotions. One could draw parallels to how we, as a people, often seem to behave that in ways that to other people seem utterly baffling, and I suppose once this story is finished, there will be some parallels to our life on Earth to talk about, but that’s what all good science fiction does, use imagination to comment on the known world.

But, right now, I’m mostly invested in worry for Jo, fascination with this world, and an intense desire to find out what the heck’s going on with the plant people who like eating intelligent beings and this new drug that allows emotions. 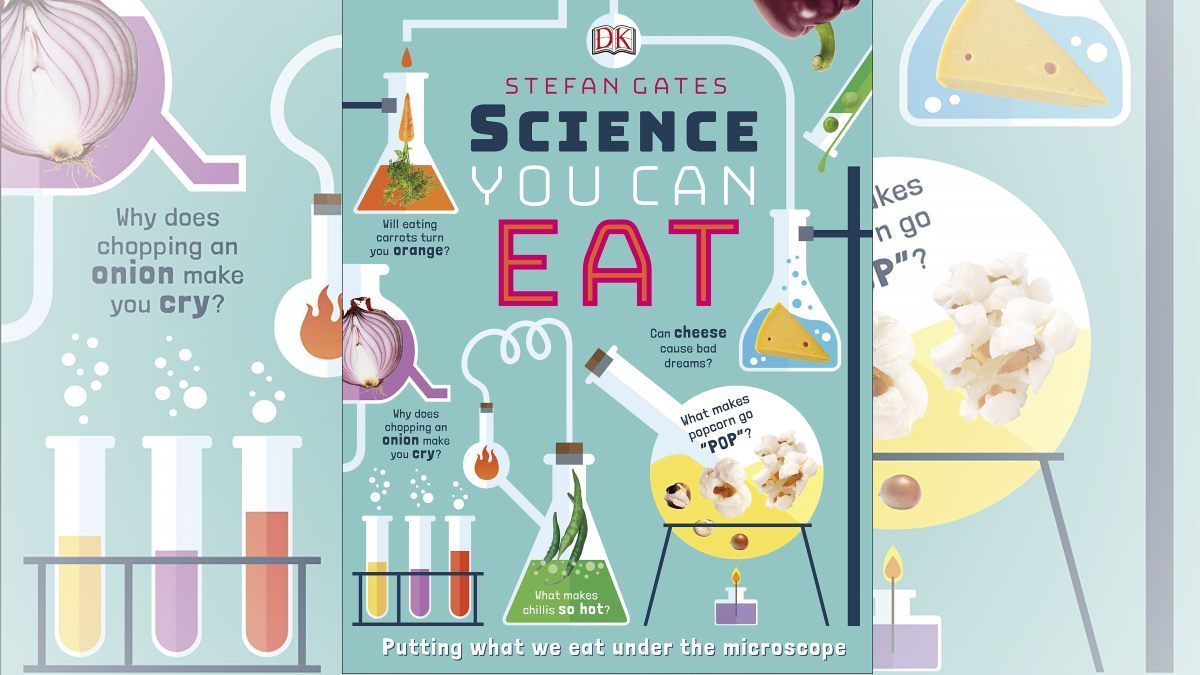 Word Wednesday ‘Science You Can Eat’