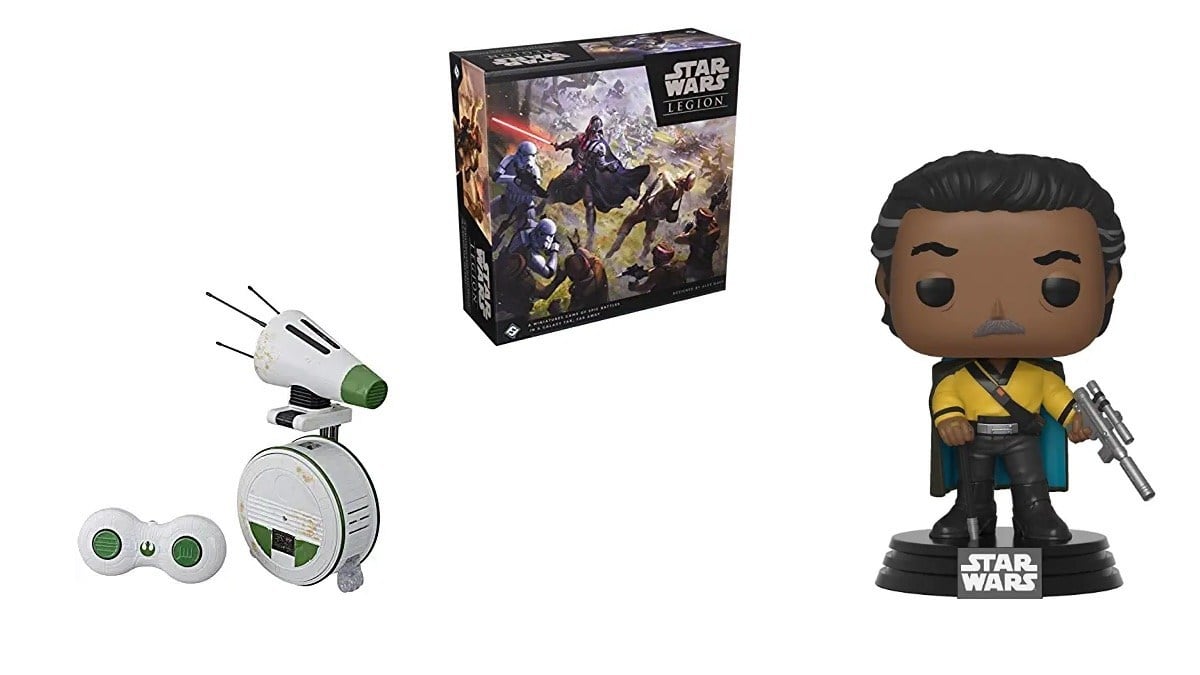 Celebrate the holidays and the release of ‘Rise of Skywalker’ with this big sale on ‘Star Wars’ toys and games!

SEE ALL THE DEALS! 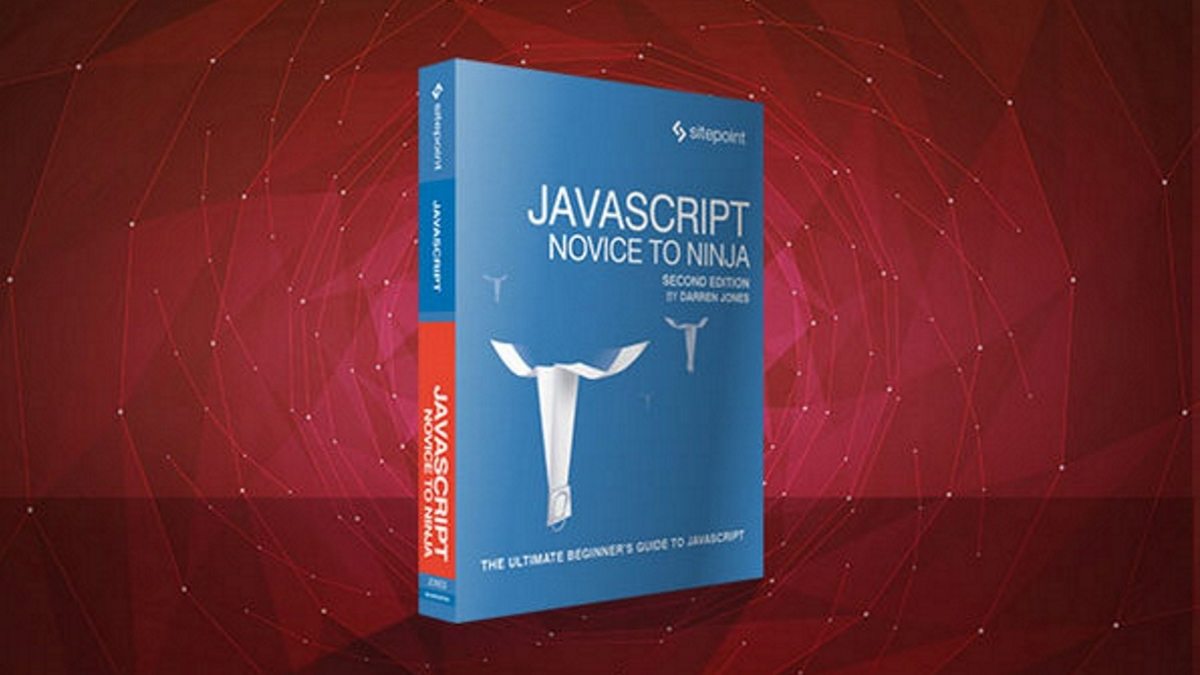 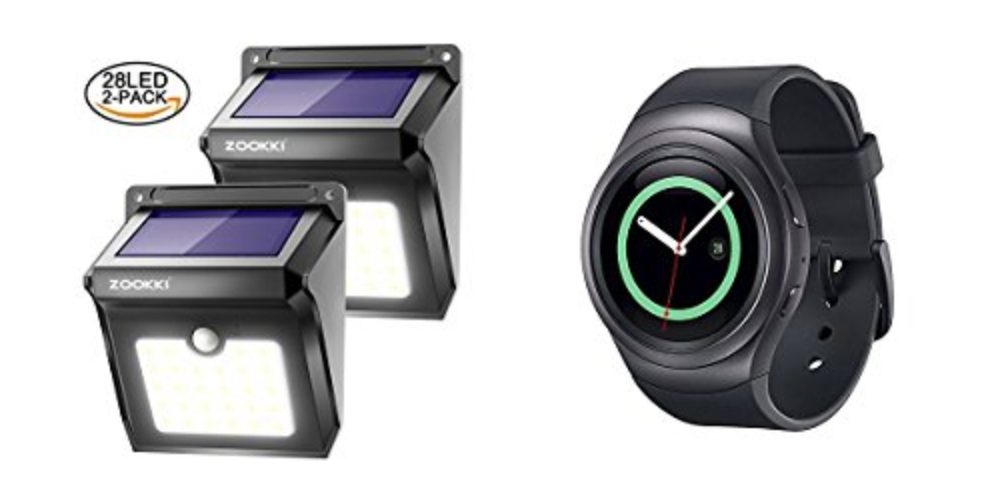 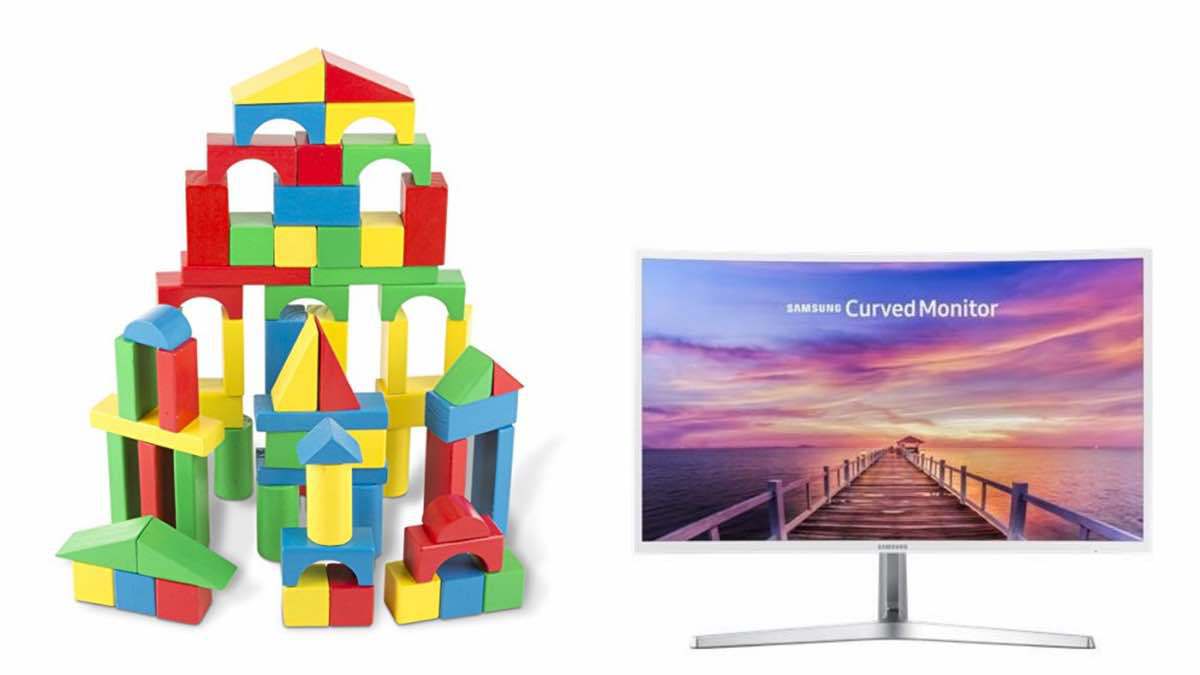