Ray: Flash #82 is the kickoff to the latest big storyline in Joshua Williamson’s Flash run, “Rogue’s Reign”, as Captain Cold and his allies take control of Central City. Time has passed since the last issue, and it only makes the comparisons to “City of Bane” more clear.

Much like Bane, Cold has divided Central City into sectors and made it his own personal fiefdom. Unlike Bane, he’s not sitting in his ivory tower giving orders. Cold and the Rogues have always been blue-collar villains, and Cold has no problem getting his hands dirty this issue. The last thing we saw, the Rogues attacked with their new powers just as Flash had gone through a devastating battle in the Speed Force, and that gave them the opening they needed. Now the Rogues rule the city with the help of Cold’s ally Dr. Chambers, but they’re far from united – Cold is convinced the crime that still plagues his city is the product of a betrayal from his allies.

There are still heroes, including a mostly-powerless Wallace and Avery, and Commander Cold, who is carrying on his fight against the man who uses his name. The fight scenes in a frozen wasteland are excellent, and it’s great to see Iris as a hard-edged resistance warrior leading the kids into battle.

It comes and goes, but this title has done a good job with maintaining Iris’ role as an independent hero in her own right. The death that happens this issue is heavily telegraphed, unfortunately, and mainly seems set up to deliver one horrific visual at the end of the issue when we find out where Flash is. It also takes Captain Cold far past the point of no return, which is unfortunate for my preferences of the Rogues as persistent annoyances to the Flash rather than high-level murderous villains. It reminds me a bit of Riddler in Zero Year, in that it’s a good storyline, but I’m not sold yet that it’s a good storyline for this specific villain. 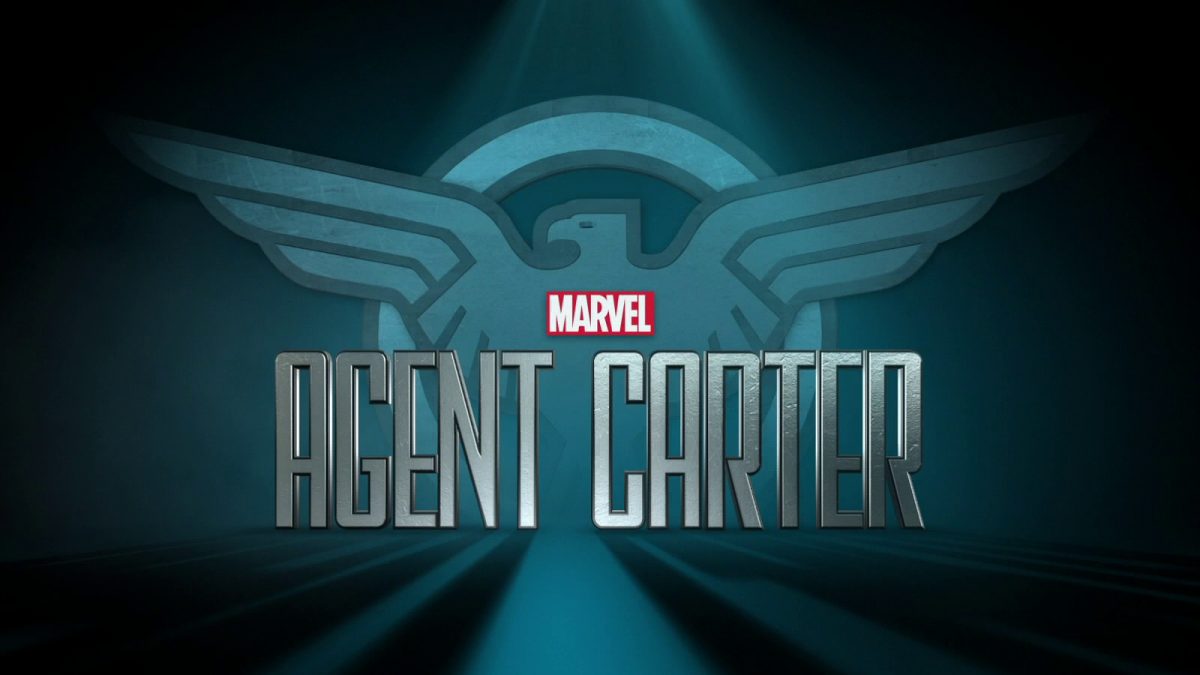 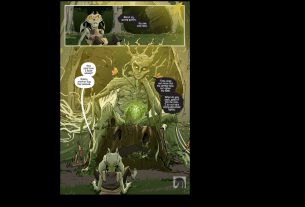 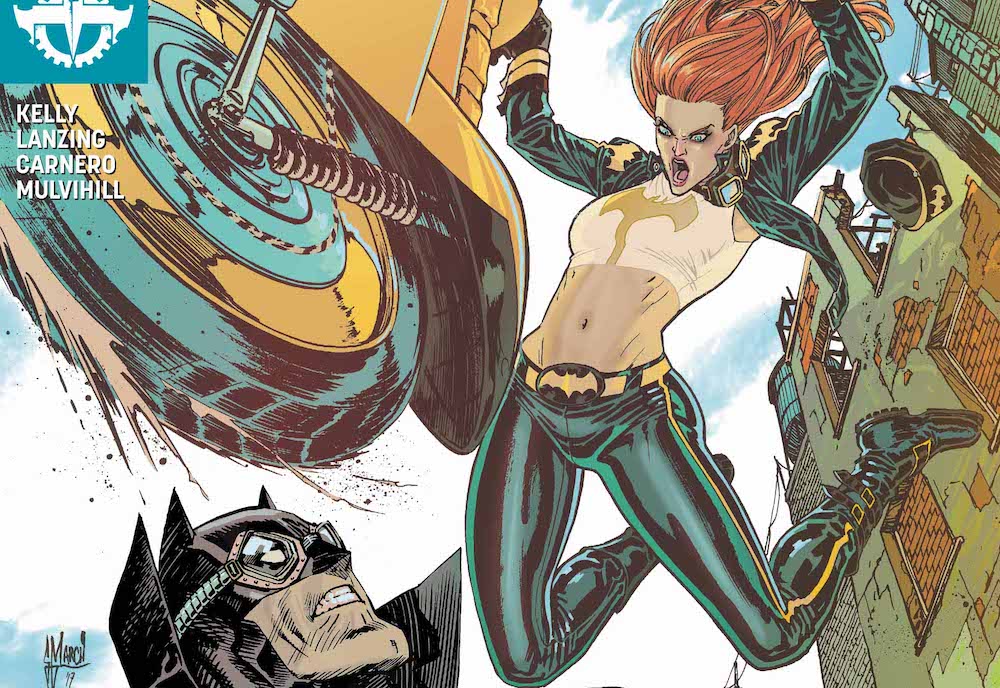