Ray: In Hawkman #18 and Hawkman #19, The Batman Who Laughs’ corruption of Hawkman has brought about an interesting side effect – the resurrection of Sky Tyrant, a villain from Earth-3 that was the one evil Hawkman incarnation since the days of Ktar the Deathbringer.

Last issue introduced this evil alternate and showed how his reign of terror began – until he was stopped in his tracks by Shayera, the Hawkwoman who had been chasing her former lover and partner in reincarnation across the galaxy. The first part of Hawkman #19 is largely a battle between these two estranged heroes, with Hawkwoman trying to bring what she thinks is Katar back to his senses and Sky Tyrant taking advantage of her affection to brutalize her. It’s a harsh, often unpleasant fight as these two warriors beat each other with maces. But the real conflict of the issue isn’t between Sky Tyrant and Hawkwoman – it’s between Sky Tyrant and the dormant Carter Hall.

The reveal last issue that Carter’s consciousness was still haunting Sky Tyrant and could see everything he was doing was an intriguing wrinkle. This could have added some humor to the issue, but instead Venditti explores the horror of the concept. Carter is essentially a ghost, watching as his body is used to undo everything he’s worked for over thousands of years.

This Earth-3 incarnation was not in his memories, and he slowly realizes over the course of the issue what this means for his debt. But Venditti manages to give Sky Tyrant a surprising number of layers and a motivation that actually makes a lot of sense for a villain, beyond “I’m evil and want to destroy things”. The ending introduces yet another dark secret in Hawkman’s past, but the whole concept of this series continues to intrigue. Venditti’s stopped trying to simplify the concept of Hawkman and embraced the weird, cosmic legacy element that makes it stand out. 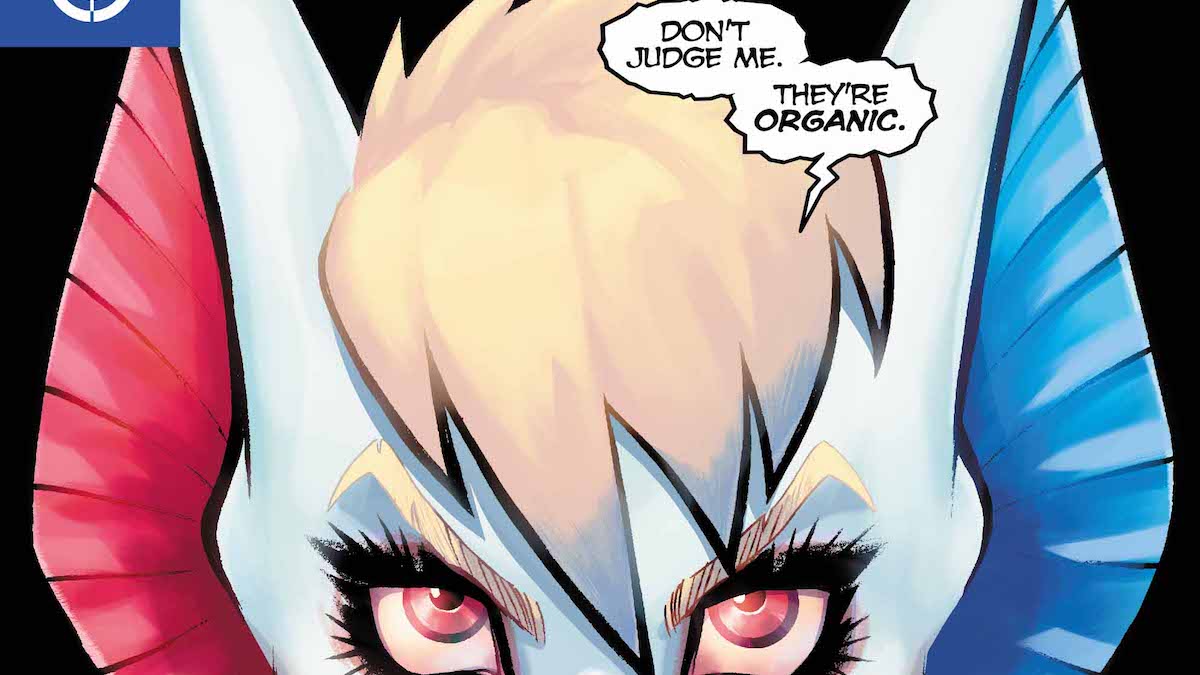 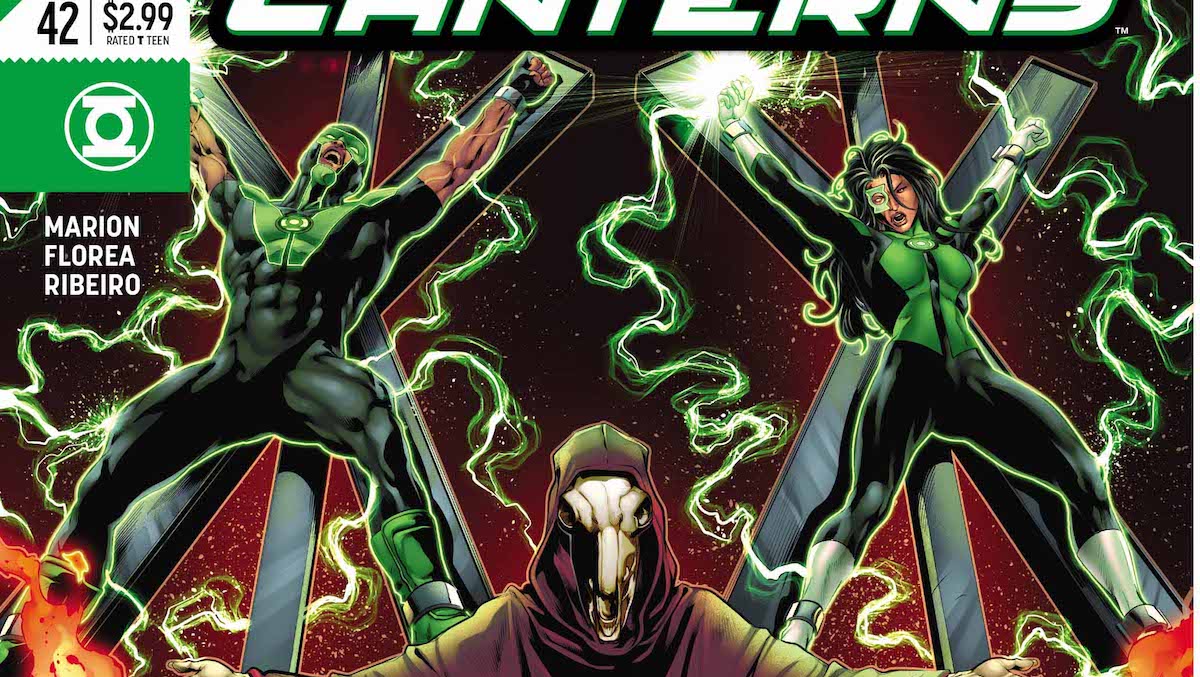 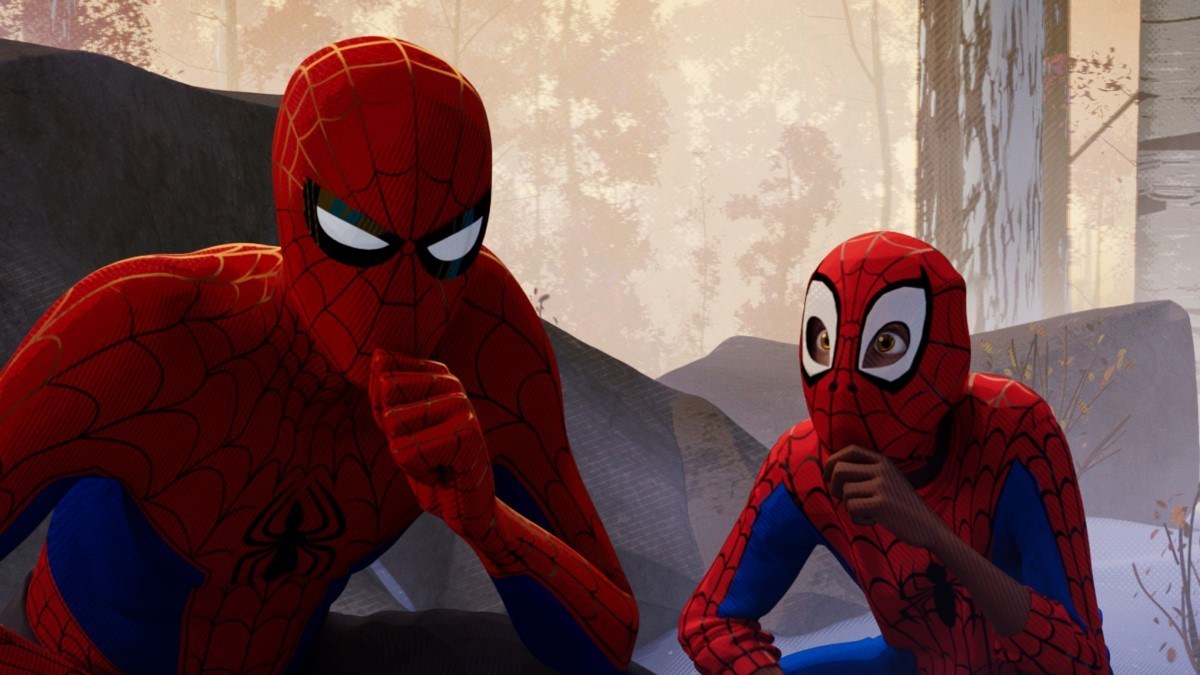