Ray: The Mr. Freeze arc concludes in Detective Comics #1016 with many of the same strengths and weaknesses of the arc so far, but it does resolve some of the bigger plot holes nicely.

Namely, the erratic behavior of Nora Fries, who seemed to go from confused victim to mass-murderer in 2.2 seconds. I was worried it was just going to be another cliched villainization, but instead Tomasi has a solid reason for it. In his haste to cure his wife and his ill-advised trust of Luthor, Fries laced his antidote with a dose of B-Zero formula – the regenerative technology Luthor used to create Bizarro. Never a great choice, and sure enough Nora’s mind is deteriorating her and leaving her without her moral compass. That’s left Fries forced to team up with Batman to rescue his wife, as Nora travels from one key point in her life to another and leaves a trail of frozen corpses in her wake.

The final battle, taking place at the Gotham Art Museum as Nora tracks down a statue that meant a lot to her and a pair of unfortunate guards are caught in the middle, has some great visuals. Batman’s new suit of cold-proof armor feels a little like a 1990s tie-in toy, but it still looks great under Mahnke’s pen.

While Nora’s characterization only makes sense thanks to the twist, Tomasi’s had a good handle on Freeze’s characterization since the start. He’s a character who’s driven by only one thing to the point of tunnel vision, and that ultimately proves to be his destruction by the end of the issue as he misjudges just how far gone Nora truly is. The issue has an ironic ending, but it seems to be setting up Nora as the new Freeze long-term – one whose only real schtick seems to be freezing people so she can break them. It’s not a take on the character I’m particularly excited about. 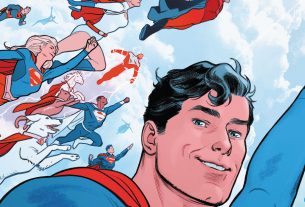 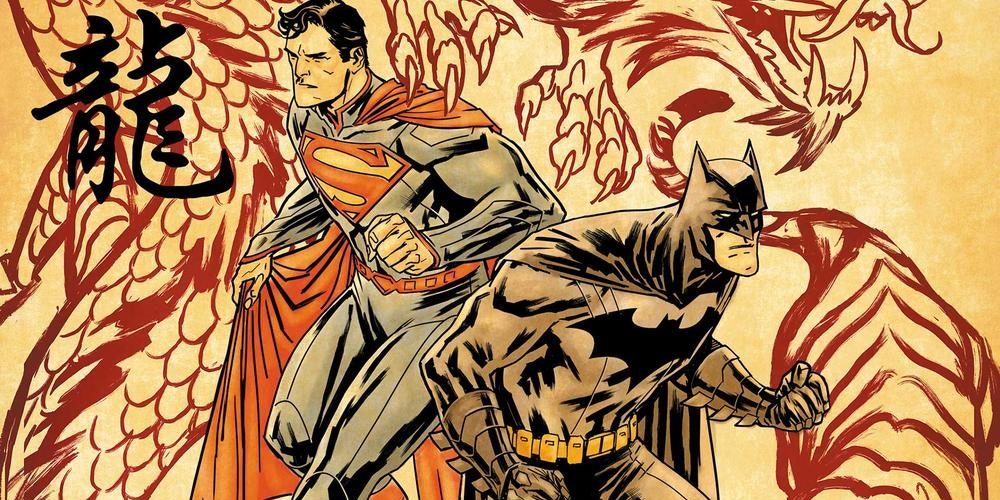