Round! One! Fight! Street Fighter II

As I wrote this review about the Street Fighter II CE x RepliCade Arcade Machine, I realized it’s hard to overstate just what a big deal Street Fighter II was in the early 1990s. A sequel to a mostly-forgotten button-masher, Capcom’s Street Fighter II: The World Warrior hit arcades in 1991 and immediately sucked in all your quarters.

The special moves were a secret gospel among the nation’s twelve-year-olds, of which I was one, and speculation about the game’s rich story and hidden mysteries — Charlie’s fate, the different boss names in international editions, the shadowy Shen Long — gave real thrust to a game about kicking people in the face with improbably-extensive legs.

Along the way, it revitalized a stagnating arcade industry, spawned countless imitators — most notably, the Mortal Kombat series, which made its mark by ramping up the gore — got a (really very bad) movie, and compelled Sega to release a brand-new standard controller for the Genesis. All in all, it has brought in around $10 billion for Capcom and significantly changed the way video games are played.

Let’s get the obvious out of the way: if all you want to do is play Street Fighter II, this is not the best way to experience that.

But the novelty and coolness of miniature Street Fighter II CE x RepliCade Arcade Machine succeed in amping up the fun and providing a unique way to revisit the game. My kiddo, who has expressed no interest at all in playing SFII on the Super Nintendo Mini we’ve owned since launch, was immediately enthusiastic about the 12″ cabinet. We played a few rounds, I introduced them to Blanka’s special moves, and when their friend came over the kids dove right back in.

The sturdy 1:6 scale cabinet is built to evoke the feeling of playing at the arcade. At the title screen, it’s necessary to press the left coin slot to activate Player 1, and another push gives the option of Player 2. The system can remember up to nine coins, if you feel like loading up. The right coin slot brings up an option screen, providing the opportunity to switch between Championship Edition and Turbo. There are even tiny coins, which can be stowed in the coin compartment that really opens.

On the back is another compartment to store the second arcade stick and USB cable, which can be used for charging or for plugging in said joystick.

Design-wise, there is undoubtedly a little bit less than ideal about knocking the second stick onto an external device, but the miniaturization that would be required to actually put them side by side would be a bridge too far. As things stand, the main downside is that Player 1 gets a straight on view of the action on screen while Player 2 is offset a few inches to the side. It was not a huge detraction except when Player 1, who is let’s say ten years old, in the excitement of the game accidentally shifts the cabinet a few degrees away from Player 2.

The Street Fighter II CE x RepliCade Arcade Machine contains two USB ports and can support external controllers for both Player 1 and Player 2. So if you have two full-sized joysticks, that may be another fun way to experience the miniature cabinet.

In terms of gameplay, I was surprised how well the much smaller controls worked. Muscle memory apparently transfers quite well into miniature to move fighters about the screen and execute special moves, though construction did affect some of mechanics.

Moves that require rapidly pressing a punch or kick button, like Chun Li’s Lightning Legs Kick or E. Honda’s Hundred Hand Slap, were actually much easier to pull off on the Replicade box, due in no small part to the reduction in travel necessary for both the button and the finger doing the mashing. Specials that require rotating the joystick or quickly changing direction, though, became more difficult due to the greater degree of fine motor skills required.

If you’ve read this far, chances are you already own some version of Street Fighter II — maybe one of the X-Box or Playstation ports, or packed into the SNES Mini, or maybe even on the Sega Genesis or TurboGrafx 16 you’ve saved from your teen years.

This is different. The Street Fighter II CE x RepliCade Arcade Machine is a conversation piece. It’s the sort of thing you can say “check this out” when you have guests, and together you can marvel at the meticulous detail of the cabinet and test your reflexes on the reduced-size controls. It’s something kids can get into as something between a video game and a toy. In short, it makes the familiar feel fresh and looks cool as hell on a bookshelf.

Disclaimer: The Street Fighter II CE x RepliCade Arcade Machine was provided by New Wave Toys for the purposes of this review. 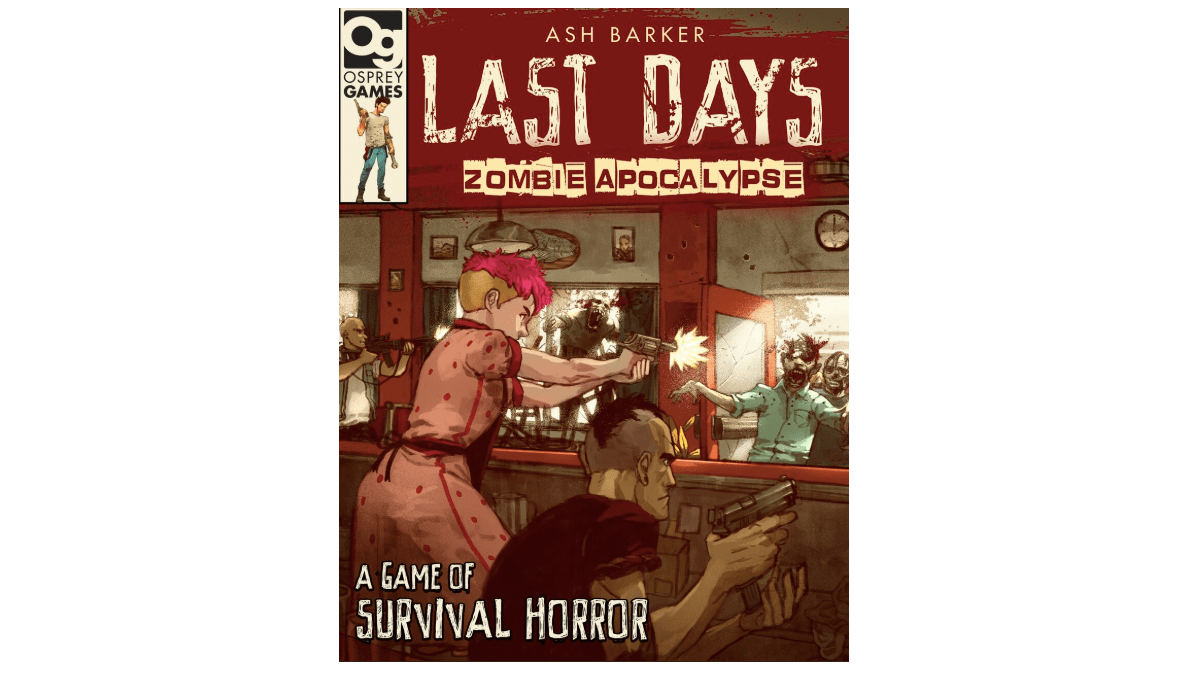