Ray: Peter Tomasi’s Detective Comics run has had some great moments for Batman and his supporting cast, but it’s had one big problem over the course of the last year – a villain problem. The best stories have centered around Batman against the elements and working with unlikely allies, but when he introduces new villains or villains with new motivations, they often seem confused and waver between extreme evil and attempts at making us sympathize with them. That’s the case with this new take on Mister Freeze in Detective Comics #1014.

Fans will be pleased to know that the previous New 52 origin has been thrown out the window – Nora Freeze isn’t a random cryogenics patient Freeze is obsessed with, but Victor’s cancer-stricken wife who he’s determined to protect. When she wakes up for the first time, she’s horrified at what he’s done to her and expresses that he should have respected her wishes and let her die naturally.

This could be a compelling story – Freeze works so hard to save someone who didn’t want to be saved, and loses his love anyway – but Nora never becomes a consistent character in this story. Once she’s decked out in Freeze gear and goes after Batman, few of her doubts are ever mentioned again.

When Tomasi is working with Batman – particularly in a segment where Alfred is helping him revive the frozen women and has to wear an unusual identity-protection mask – it’s gold. And Tomasi’s making a good case for just how much will be lost if DC keeps Alfred dead, for the record. But this arc seems designed to do little more than give Freeze an equally evil partner in crime, with Nora taking to villainy like a duck to water. By the end of Detective Comics #1014, she’s participated in an atrocity – brilliantly rendered by Doug Mahnke – that takes Freeze past the point of redemption. 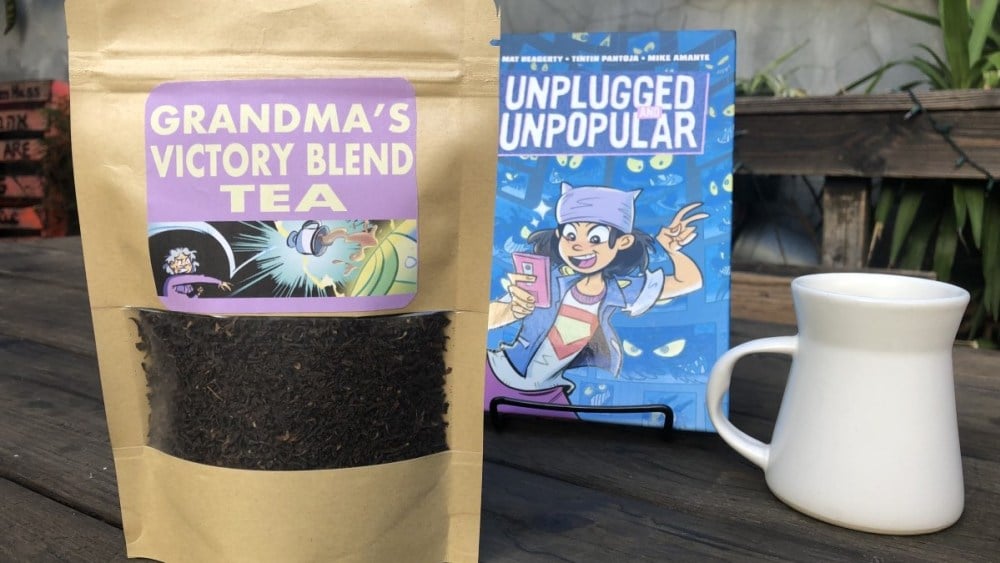 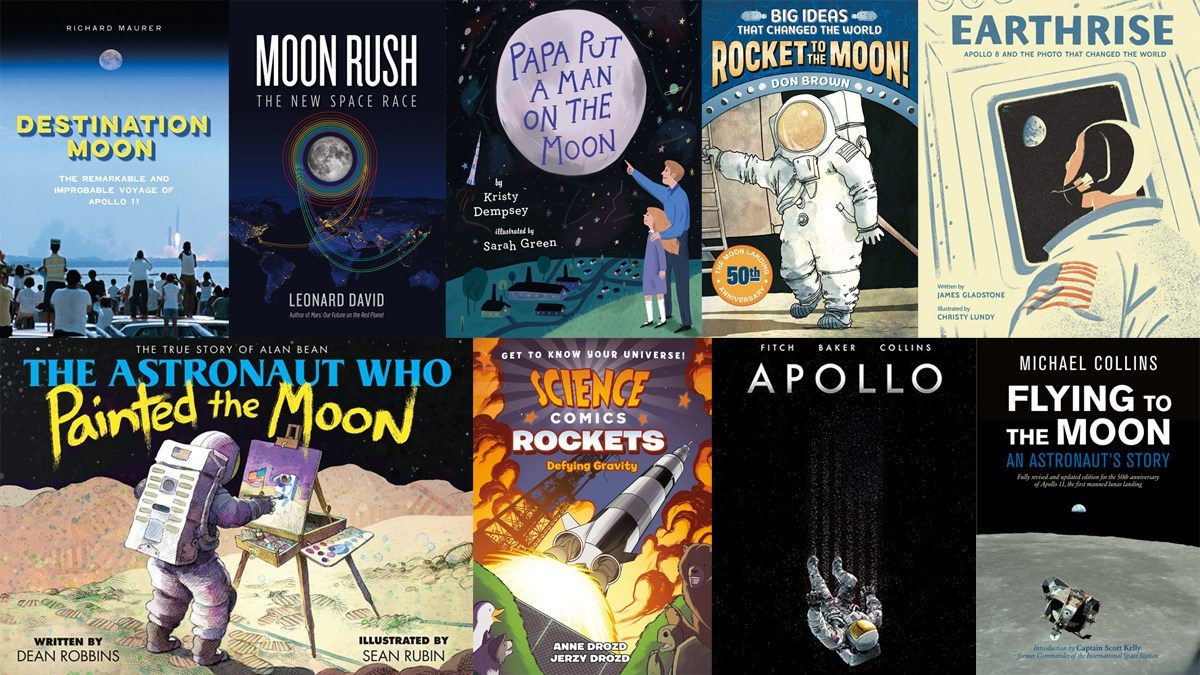