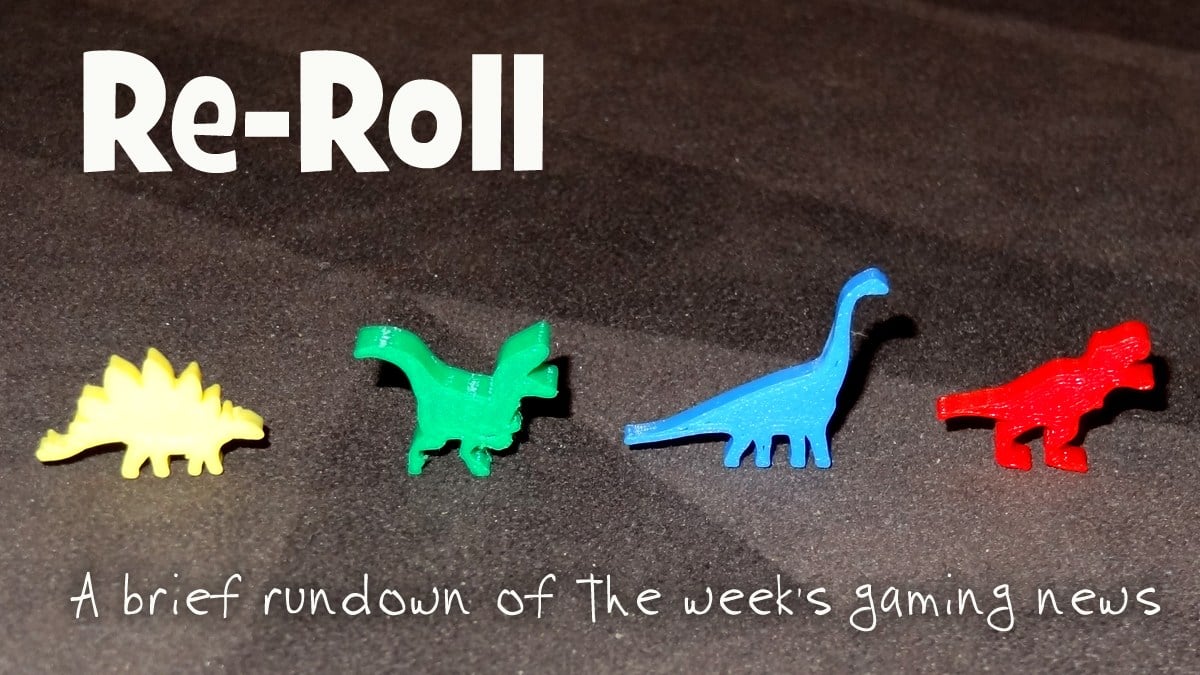 It’s a bit of a slow news week as publishers, designers, and distributors all gear up for Essen Spiel, but here is the board game (and board game-related!) news that caught our attention for the week ending October 18, 2019. 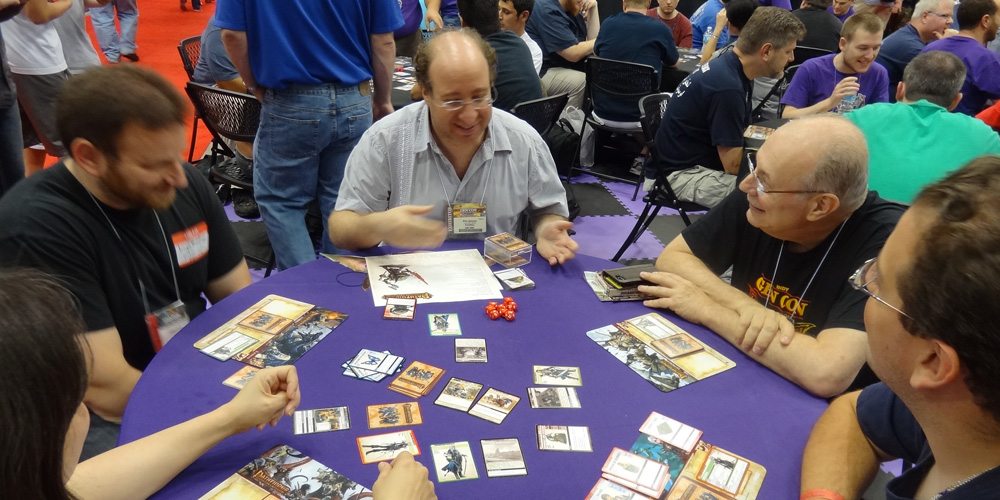 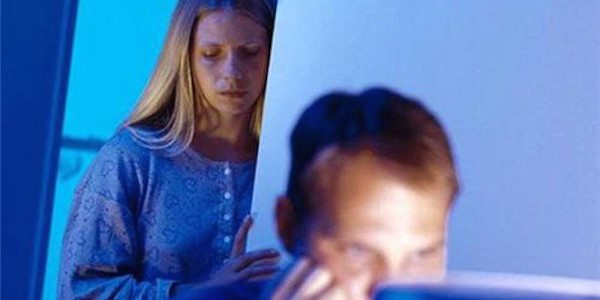