October 14, 2019 is dual in nature: While some may recognize it has Columbus Day (a US Federal Holiday to commemorate the arrival of Christopher Columbus in the Americas in 1492), a growing number of people are choosing instead to celebrate Indigenous Peoples’ Day, recognising the significance of Indigenous cultural identity and the contribution of First People to the history of the nation.

One of the best ways to nurture cultural identity is to encourage more stories with ‘own voices’–like the TV show, Molly of Denali.

Molly of Denali is an American-Canadian animated television series, featured on PBS Kids and CBC Television. As you may know from my previous article about Bluey, I love kids TV shows that maintain their distinct cultural flavour in an easily accessible format.

For Bluey, I love how they keep the Australian voices and slang; For Molly, I adore how they share the traditions with family values consistent across many cultures. It’s relatable and adorable at the same time.

The star of the show is Molly, a 10-year-old Alaska-Native girl from the fictional village of Qyah. Molly’s adventures feature her family, her best friends Tooey and Trini, and her dog Suki. Molly lives in a close community, with many other residents joining her adventures. Personally, I cheer for Auntie Midge; I want to be just like her if I ever grow up.

There is a real sense of adventure and curiousity with Molly and her friends; something I can relate to at the same age (and dangerously encourage in my own kids!). While the show is aimed at kids between 4 and 8-years-old, the cultural insight and historical relevance is delivered in such a sweet and engaging manner, our older kids were eager to learn more.

The Importance of Cultural Representation

Molly was initially released on July 2019, being the first nationally distributed children’s show with an Alaska Native as the lead character. Before Molly, it was rare to see Indigenous representation in children’s programming, let alone an Indigenous heroine. Best of all, Molly is voiced by Sovereign Bill–an Indigenous actress of Tlingit and Muckleshoot descent. In fact, every Indigenous character is voiced by an Indigenous actor as well as including many more behind the scenes in the production.

The significance of cultural representation in television shows is essential for cultural and personal identity, as well as a huge factor for positive support in mental health. When a child sees themselves in lead characters they, in turn, feel seen and valued in their society.

To support this same message, Molly of Denali has released a week of brand new episodes–just in time for Indigenous Peoples’ Day. And if that is not enough for you intrepid explorers, you can check out the PBS Kids website for games, activities, and the podcast (with some prequel episodes). The first new episode is “Turn on the Northern Lights”; a personal favorite since I plan to chase the Aurora Borealis in December 2020 with my own 10-year-old explorer.

If you know of more kids TV shows promoting cultural identity like Bluey and Molly of Denali, let us know in the comments below!

Click through to read all of ““Molly of Denali” and Indigenous Representation” at GeekMom.If you value content from GeekMom, please support us via Patreon or use this link to shop at Amazon. Thanks! 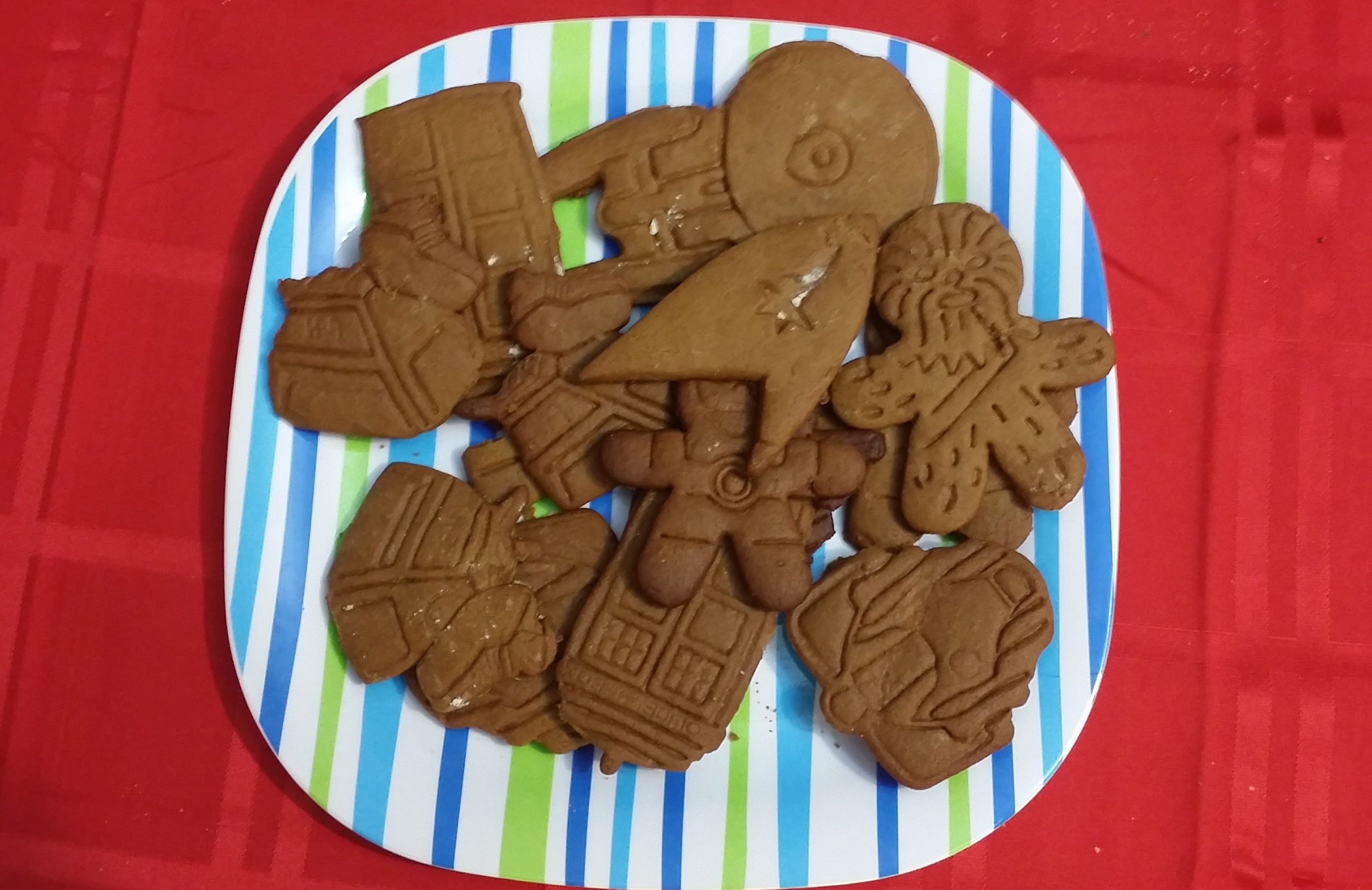 A No-Spread Gingerbread Cookie Recipe For All Your Favorite Cutters

Confessions of a Lonely Geek 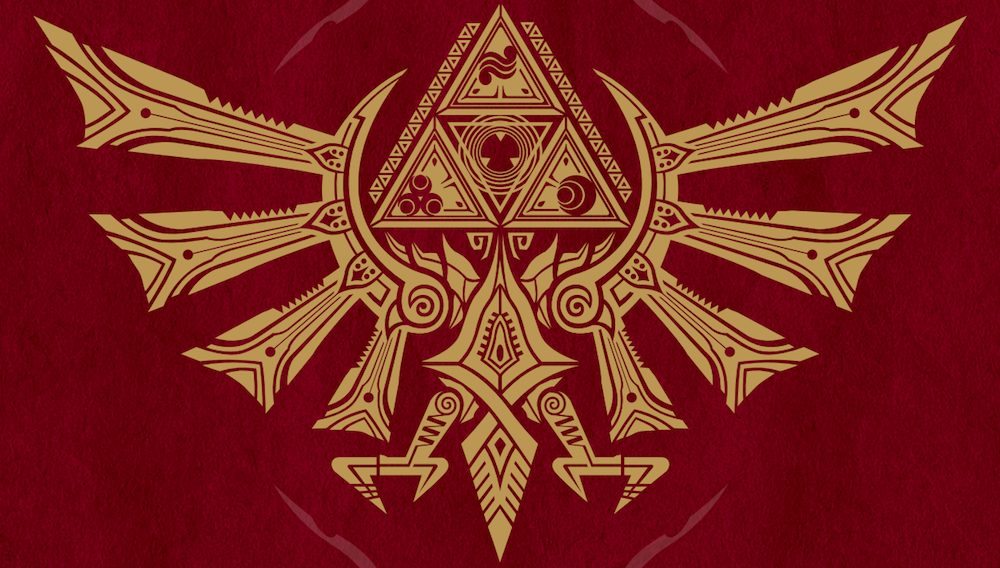 ‘The Legend of Zelda: Art & Artifacts’ Is a Treasure Chest of ‘Zelda’ Art