Likely if you grew up in a place where snow is common in the winter, you have a story of an epic sled run, a giant snowman, and/or a neighborhood snowball fight of massive proportions. For me, there was a massive snowball fight that took over a large chunk of campus early in my college career. Snow Day: The Cold War captures the magic of snow forts and flying snow balls in a light tactical combat game.

What Is Snow Day: The Cold War?

Snow Day: The Cold War pits two teams of snow warriors in frozen combat after a snowstorm blankets the neighborhood and cancels school. Each team of kids must defend their snowmen as they attempt to knock down their opponent’s snowmen. The kids will run through the connected backyards, slide across ice, build and break snowforts, and lob and dodge snowballs in pursuit of backyard glory. But, beware: If you get hit by too many snowballs you must go inside and warm up for a few turns, potentially leaving your team shorthanded.

This is an initial game from Vitamin D Games.

I received a prototype copy with good quality printed cardstock boards and 3D printed snow forts. The boards were 8”x10” (20.3×25.4 cm) and double sided. This allows for the backyard to be flipped along its long access to modify the terrain. The snowballs are white plastic crystal-like markers that I’ve seen used in other games. They are a pleasant size for what they are used for and add a nice tactile touch. The character art is fun and slightly cartoony, with a variety of male and female characters and skin tones. There was some shuffling of colors and kids during development, thus the two print and play character cards, with differing colors and standees to match.

How to Play Snow Day: The Cold War

Setup is pretty quick. Split your group of 2 to 4 players into two teams. Players then select from the four color-coded groups of kids and snowmen. Each team will have a total of four kids and two snowmen, with control split between players. The backyard boards are then placed as desired with the house end closest to the owning player. Snow forts and snowmen are placed on the indicated locations in the backyards, while all characters get placed between the houses on their side of the board and the red line closest to their houses. Each character starts with a supply of two snowballs.

Each team’s turn consists of each of the four characters completing two actions. Except the first player’s first turn, where each charter only gets one action. This may seem odd to some, but I think it is a good way to balance things. If the first player had 2 actions per character to start the other team definitely would be scrambling defensively from the beginning. You can choose between:

Base movement is four squares orthogonally. You may climb over snow forts at a cost of one movement point per layer. Ice allows a character to slide in a straight line until they are blocked or slide off the ice. Movement across ice (blue patches on boards) can be very powerful when used thoughtfully. You cannot move through other characters or snowmen.

A character can make two snowballs, two snow forts, or one of each per action. (These kids can build forts fast!) Snow forts must be placed on the edge of the space occupied by the character. Snow forts can be up to two fort pieces tall.

Basic range is seven squares counted orthogonally. Hits are determined by rolling a d12. THWCC0 (To Hit Winter Coat Class 0) is a 3 or greater. If a character is adjacent to a snow fort, a 7 or greater is needed to hit, and an 11 or 12 is needed to hit a character hiding behind a double-stacked snow fort. A snow fort is in the way if the throw crosses the snow fort. Imagine an infinite line extending from the fort. If the characters are opposite sides, you get the defensive bonus. If a throw is successful, the snowball token is transferred to the temperature gauge of the defender. If the temperature gauge is full, you must go inside to warm up (see below). If the attacker misses, the snowball is returned to the supply. If a fort was in the way, one level of snow fort is also removed.

Two snow forts bordering your current space may be destroyed. You create a snowball for each destroyed fort.

Knock down a snowman. If a fort is between a snowman and a character, the fort must be removed first. Knocking down all of the other team’s snowmen is the victory condition.

Time for Cocoa – Going Inside to Warm Up

If a character’s temperature meter is full (three hits), they must go inside to warm up. Warming up in a house on your side of the board takes one less turn than having to go inside when you are in your opponent’s territory.

Each character has a special ability that can be used during the game. Before starting you’ll also need to decide if these are being used. For the first time out and when playing with younger kids, you might want to pass on these abilities.

The abilities do make for setting up a range of strategies and interesting combinations. As with most special abilities these tweak the basic rules slightly.

Quarterback: Throwing range increased to 9 from the standard 7.
Bully: When throwing a snowball at a character hidden behind a fort, the fort’s defensive rating is reduced.

Sledder: Her sled acts as a shield which provides an additional defensive bonus.
Climber: Spends one less movement point when crossing forts.

Figure Skater: Once per turn you may turn on ice patches instead of continuing straight.
Snowshoer: Movement range is increased to 5 from standard 4 but cannot climb over forts.

Digger: May build or break 3 snow forts instead of 2.
Drone Boy: When attacking a protected character ignore one layer of cover.

The abilities are a mix of offensive, defensive, and movement. Paring teams can make for some interesting combinations. In our plays the Bully’s ability got used the least. The need to be at close range makes him vulnerable when using him offensively. Plus I don’t really love the “Bully” character concept anyway; it’s one of the few weak spots in the character design. The movement-based abilities of several of the characters make sprinting into the enemy’s territory for a blitz attacks possible, but defensive options need to be considered as well.

Why You Should Play Snow Day: The Cold War

I grew up playing Avalon Hill’s Advanced Squad Leader and Tac Air with my dad. When I was younger I was mostly just rolling dice. Once I got older and could start to grasp strategy, we started to play against each other. He likely went way easy on me even into high school, but that is another story. Snow Day reminds me a lot of those games. Limited forces with clear objectives. Snow Day: The Cold War is a great introduction to war gaming. While I’m only familiar in passing with Warhammer and some of the other miniature combat games that many of my fellow GeekDads like to cover, Snow Day: The Cold War is likely a good gateway game. The combat is straightforward, the square spaces make for easy range and movement counting, you go inside to warm up (Hooray, no death!), and has a fairly short play time. My son and I enjoyed playing the prototype quite a bit. At $35 (US) a copy, the game is a fairly good deal. Check it out. 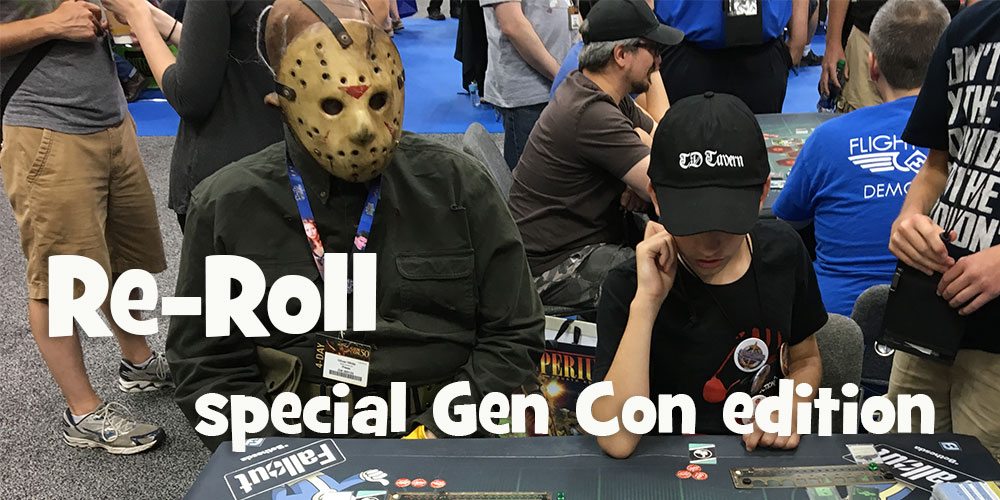 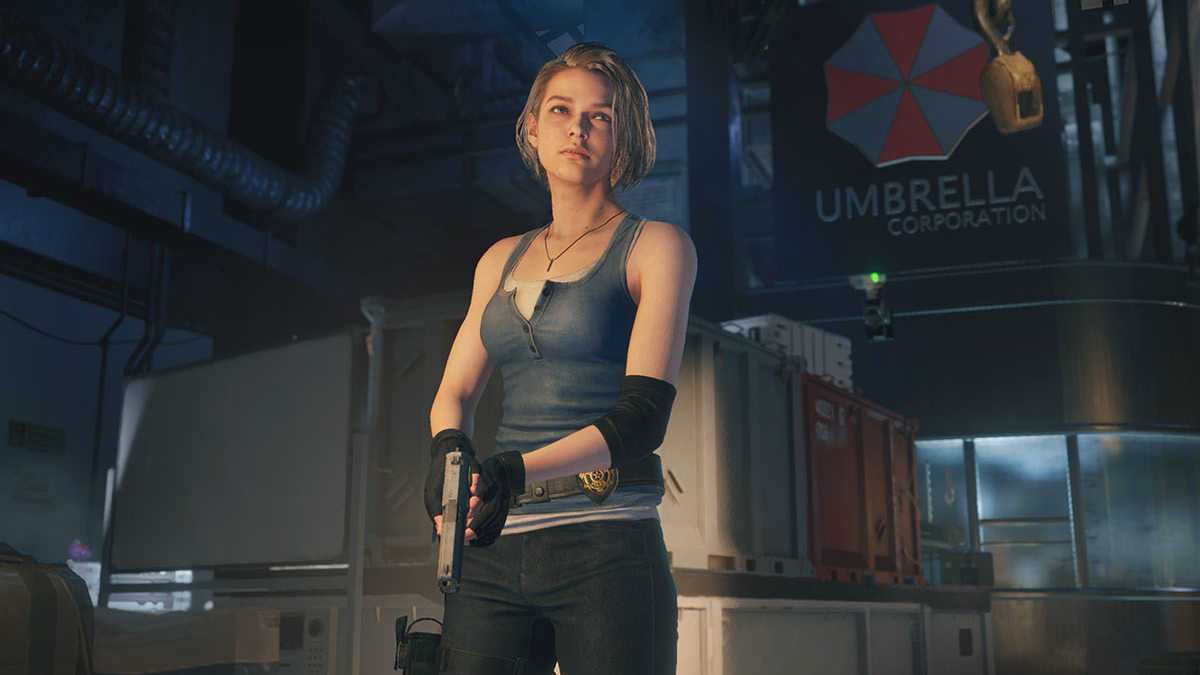