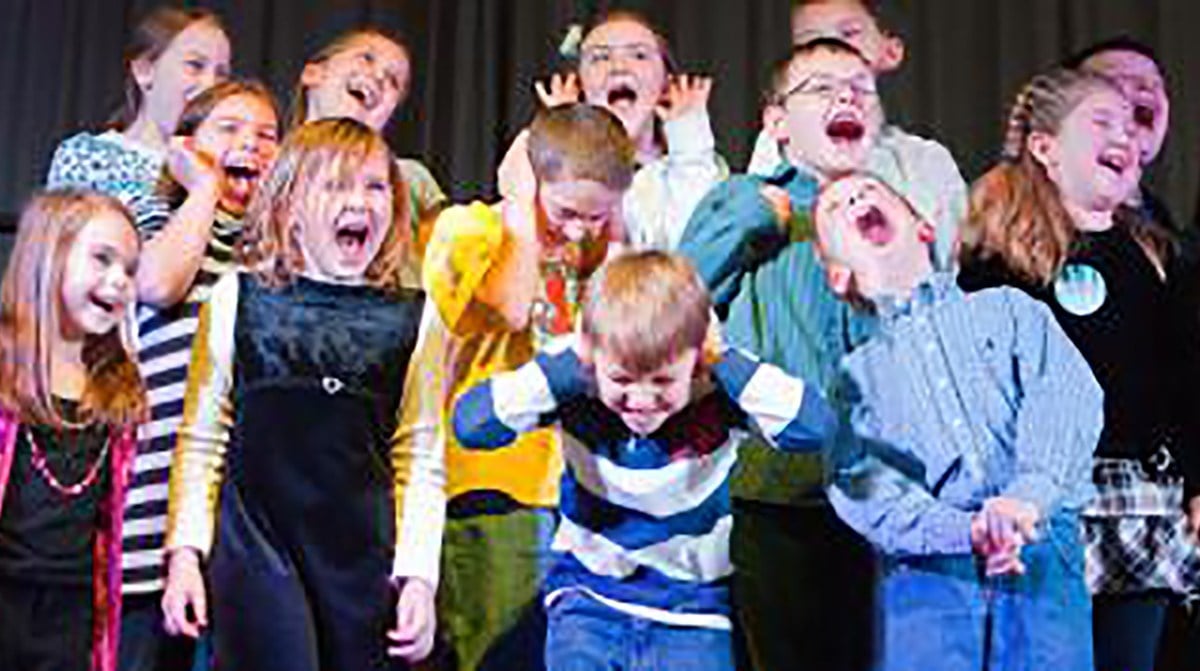 For 20 years, Kid Pan Alley (KPA) has been engaging with school children to make original music of their creation. As founder Paul Reisler explains, “This program keeps children intensely engaged as they work together to write their own song – both music and lyrics.”

Not every song gets the celebrity recording treatment. When you look at the numbers, only a fraction make the cut. To date, KPA has written more than 2,700 songs with over 65,000 children across the country from Virginia to Hawaii. To celebrate the anniversary, the organization has released its new CD, “Best Friends“, featuring 12 songs with a variety of topics and styles, each with a unique guest vocalist, including Lisa Loeb, Bill Harley, Randy Kaplan, the Not-Its, and Sonia De Los Santos.

Technology is at the forefront in “I Forgot To Charge My Phone Today” featuring Lea Morris. Robbie Schaefer takes lead in the hard rocking “My Shadow Leads a Double Life.” And veteran storyteller Bill Harley discusses the lack of business for a youthful entrepreneur who has a “Sister For Sale.” And it doesn’t take Google Translate to understand the meaning of “La Vida Es Bella,” the closing track with Sonia De Los Santos.

Bossy parents (versus bossy kids) highlights Silly Bus on “Who Decided.” Lisa Loeb contributes her level-headed take on the fanciful “I’ve Got An Apple Pie in My Book Bag.” And Vance Gilbert gives title track “Best Friends” a keen perspective, when written as only children can see friendship.

It’s doubtful that modern children (or even kids from 20 years ago) would understand the “tin pan alley” origin of the name for the Kid Pan Alley project. But the goal remains the same and “Best Friends” delivers another solid collection of kid-friendly, kid-generated, and kid-centric songs from KPA.

Here is a video for the project’s song, “Life Is Good”: 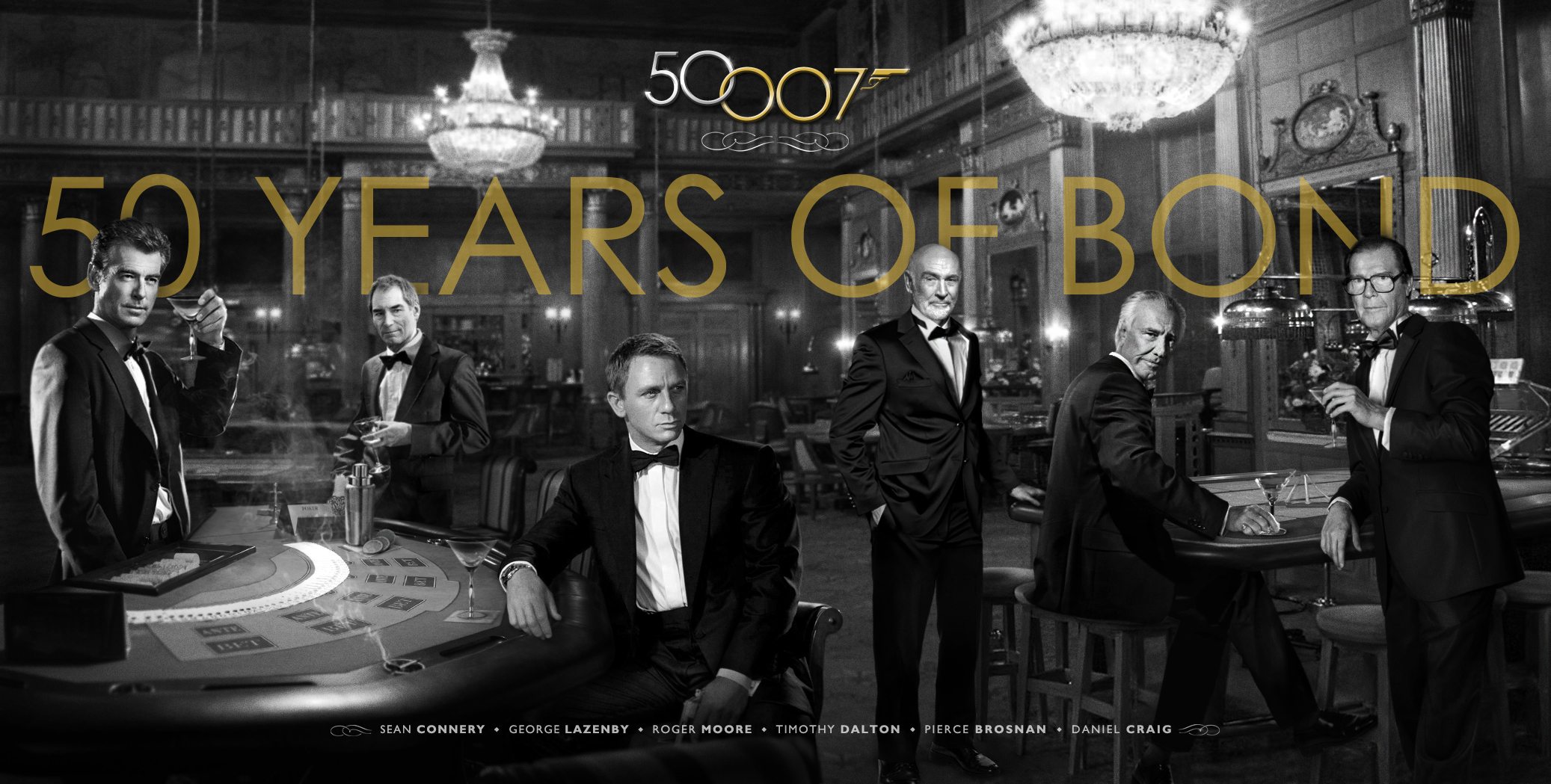 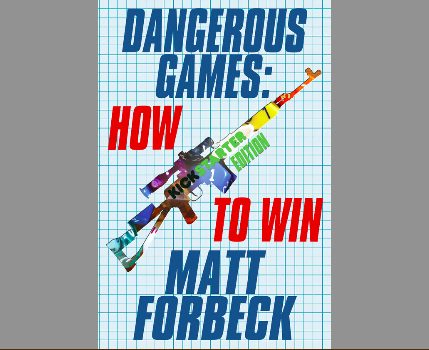 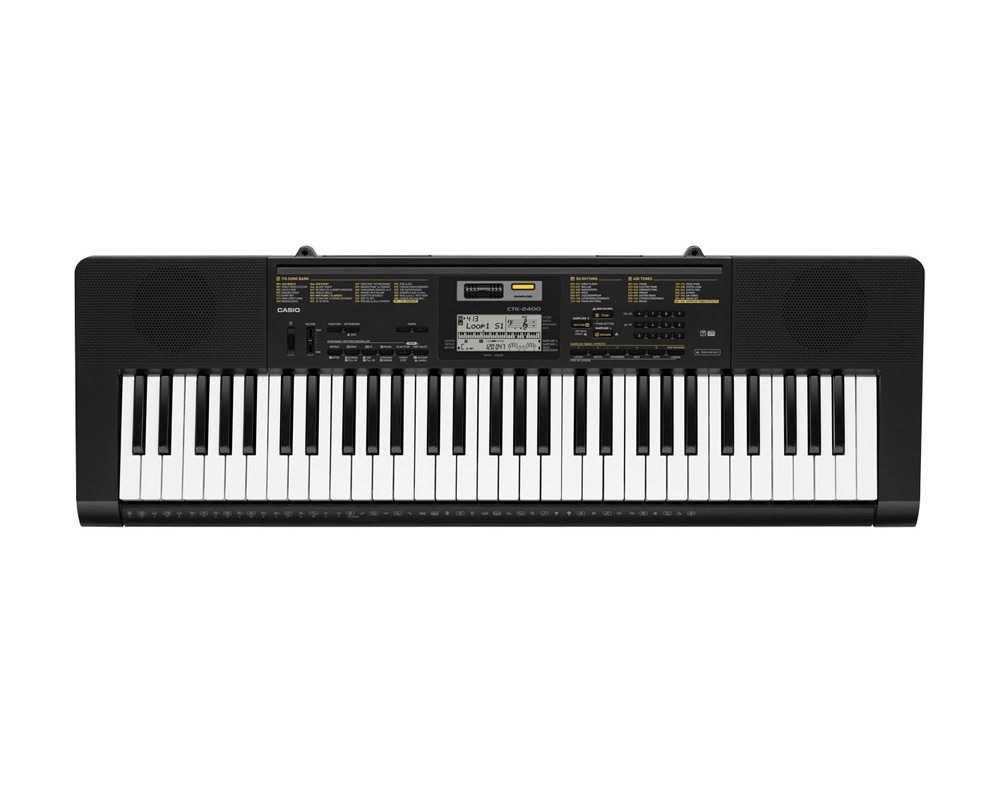