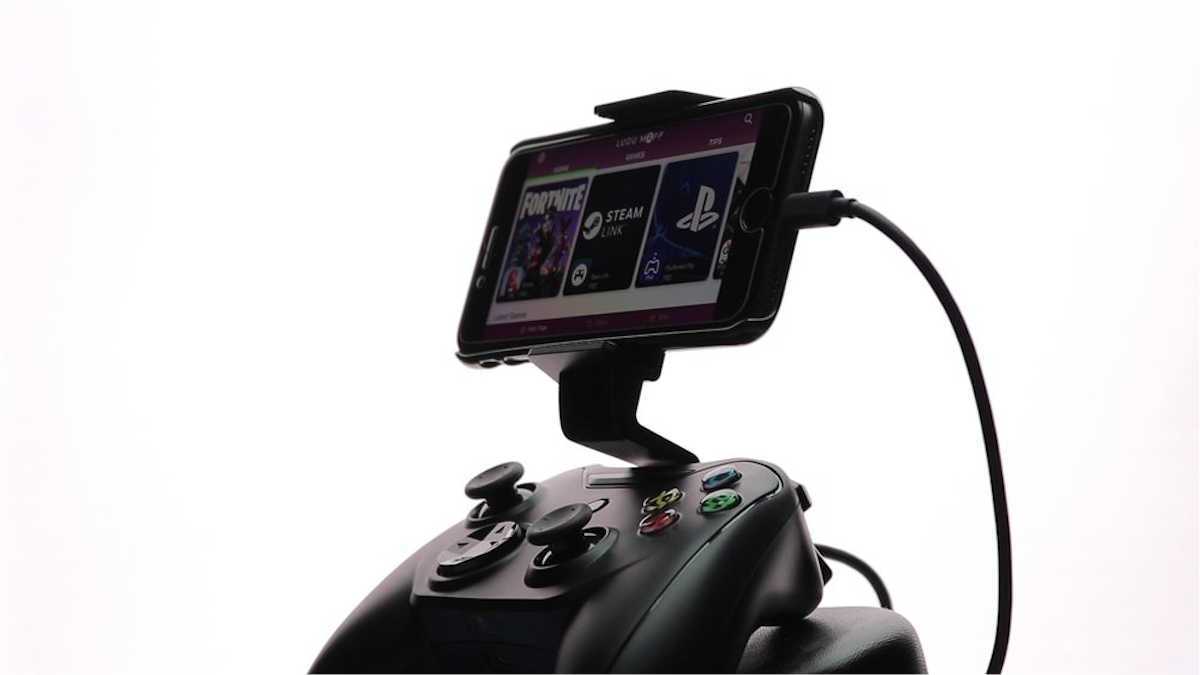 Rotor Riot brings iOS gamers something they have been desperately needing for years: the first certified, wired, lightning port controller for gaming on your iPhone, iPad, or iOS device that has iOS 7 or above.

Rotor Riot is the only MFI (Made for iPhone) certified controller with clickable thumbs sticks. Rotor Riot operates exactly like a console game controller and is superior to the wireless game controller. Gamers can use Rotor Riot to play all controller-compatible mobile games like Fortnite, along with console games using PlayStation4 Remote Play and OneCast and PC games using Steam Link, Shadow, and Moonlight Game Streaming apps on an iPhone, iPad, and iPod Touch.

Upon opening the Rotor Riot, I could tell right away that this was not a cheap knock-off game store controller. The look and feel have a solid build quality. Rotor Riot has done an amazing job of creating controllers for Quadrocopters for some time now so I was pretty confident with the build. The style is that of an Xbox One or Nintendo Pro Controller layout. A benefit is that it is not downsized, so it feels like a sturdy full-size controller. Included in the box is a card with a QR Code for the Ludu map software that you will need to be able to play games with the Rotor Riot.

The Zero Gravity arm is not initially connected in the box—probably for space—but it is very easy to attach with a very solid hand screw. The Zero Gravity arm is also very well designed. I have seen some cheap phone controllers with flimsy mounts that did not have a very long life expectancy, but the Rotor Riot is as strong if not stronger than most.

Another great addition is that the L3 and R3 buttons are completely usable which makes it the only phone controller to offer that feature.

The Rotor Riot has a firewire pass-through so that you can play on and not concern yourself with battery drain. Along with that, the direct lightning cable connection powers the Rotor Riot and offers 0 Latency for gamers. Many phone controllers use Bluetooth which can create lag that may get you killed when you are running for your life in Fortnite or PUBG mobile.

Thanks to having a quick link to the Ludo map app, I was able to install the software in under a minute. I then attached an iPhoneX to the Zero Gravity mount and plugged the controller into the lightning port. I was overjoyed to see that the controller fired up and responded immediately. Keep in mind that you will need the Ludo map app for the Rotor Riot to work and that only games that are supported on the app will work smoothly. Loading Fortnite was easy and, once it was booted and I found a lobby, I was able to jump in and start playing. The controller was very responsive and the claim of zero lag was accurate. Previously, mobile Fortnite players had to manipulate an on-screen controller to play which is kind of like driving your car if your steering wheel was made of mashed potatoes. Based on that analogy, I hope that you understand how much of a great leap forward the Rotor Riot controller is for mobile gamers.

The only real setback I can see so far with the Rotor Riot controller is the size and bulk of it. You are not going to fit this comfortably in a pocket even if you are wearing cargo pants. Chances are your backpack or a string bag may be necessary to tote this around. If you already wear a backpack or string bag anywhere you go, this will not be an issue. At $49.99, it is also not the cheapest thing out there, but any serious gamer will appreciate the quality of this and find the performance necessary.

If you are looking to take your mobile gaming very seriously, than the Rotor Riot controller may be a must-buy!

A sample of the Rotor Riot controller was made available for this review by Rotor Riot.

You can read my previous articles HERE. 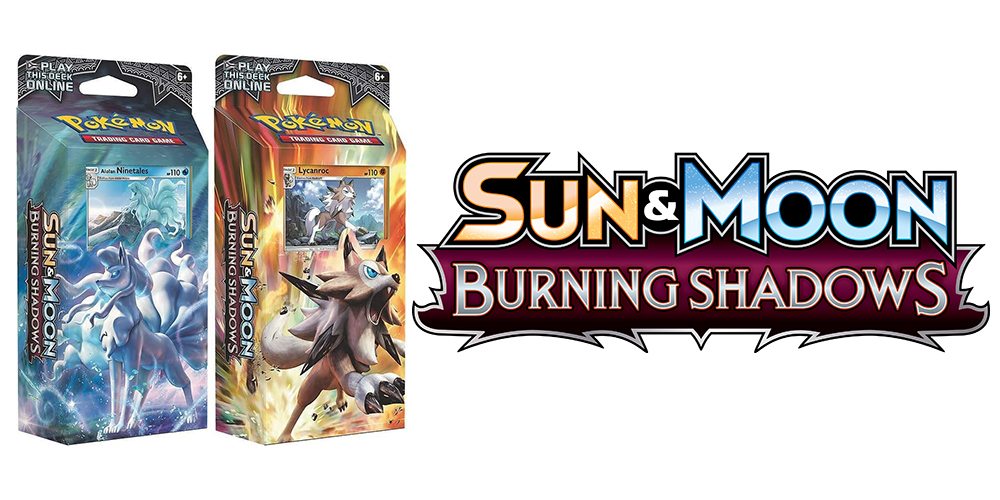