Ray: The second part of Ram V’s guest arc in Catwoman #15 has a lot of ambition, bringing in a pair of cult villains, but it doesn’t quite have the execution to juggle its many plots. When we last left off, Catwoman was helping out a mysterious woman looking for the file that people may have killed her husband to get. But people really wanted that file, and Selina was shot by a sniper, left for dead, and rescued by the Gentleman Ghost last issue.

Wounded but no less determined, Selina is back on the trail this issue as the corrupt elite of Villa Hermosa pull out all the stops to stop her. First she stumbles into a deathtrap laid by the ruthless Lock-Up, a cult villain from Batman: The Animated Series. I wasn’t a fan of this take on him, though – Lock-Up is a law-and-order vigilante obsessed with punishing crime who likes to create secret prisons and target those he feels are “soft on crime”. Why is he taking assassination jobs for elite criminals?

After escaping and making Lock-Up look like a useless fool, Selina finds out the location of the criminals looking to silence her and crashes their dinner party – where they’re eating a disgusting rich-people’s dish which is described in very vivid fashion. She has to get through a cyborg bodyguard first, but I did like the confrontation scene. Selina isn’t a superhero, and she’s much more interested in protecting herself than she is in getting justice against criminals.

The arrangement she works out is pure Catwoman, but the last-act twist that introduces another obscure Bat-villain came out of nowhere. Not only was there no real lead-up to this, but it contradicts another plot development in “Year of the Villain” that seemed to set another character up for this role. Ram V writes a good Catwoman, but this comic had so much going on that I don’t think it landed everything. 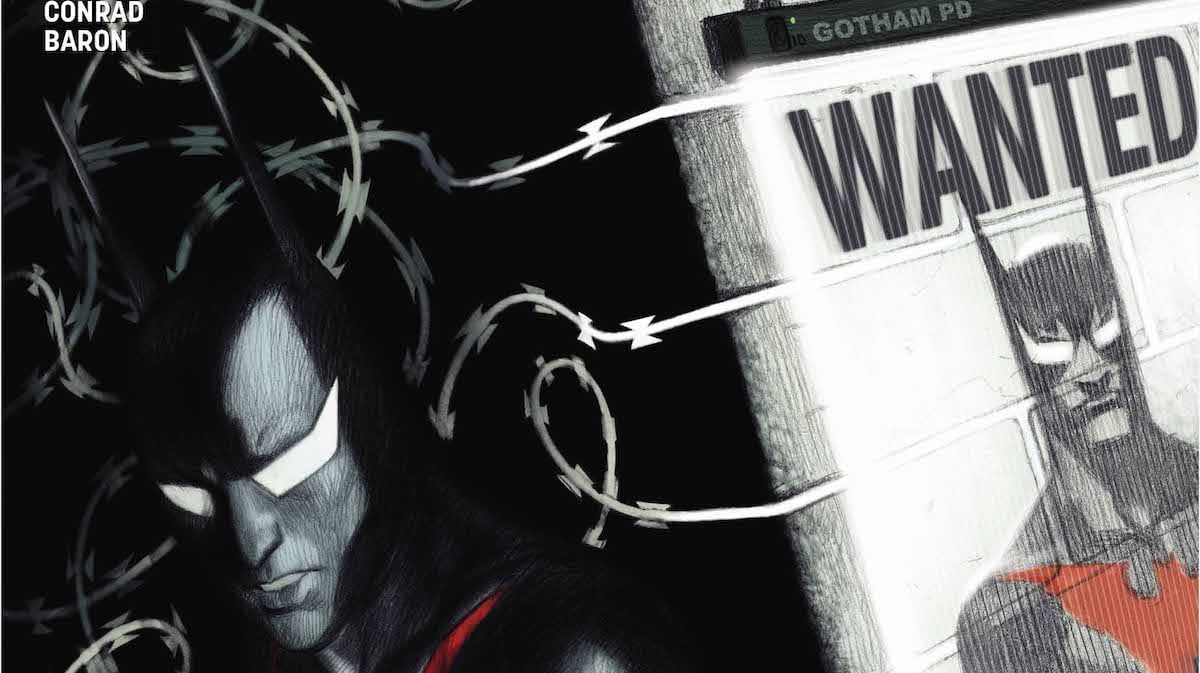 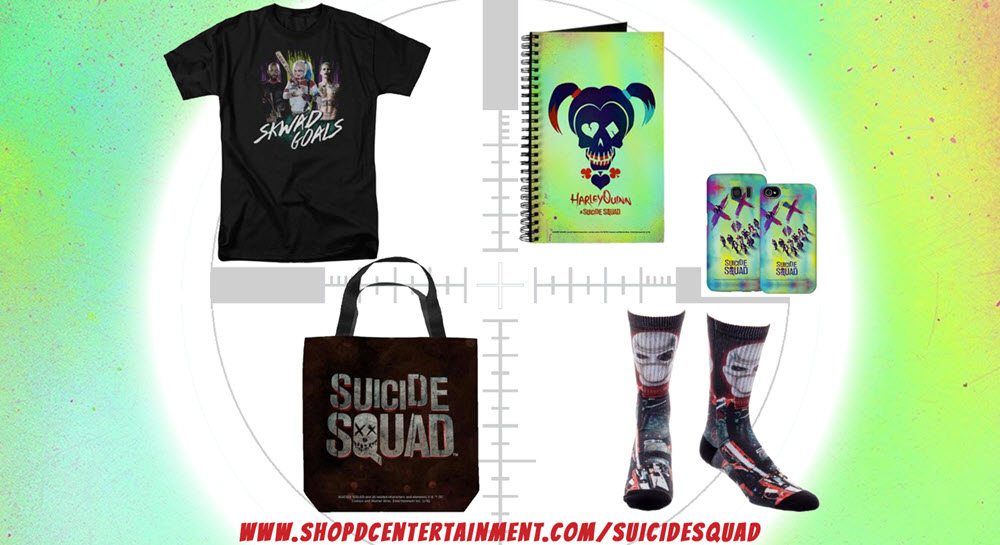