Ray: The story of the Batman Who Laughs continues in Batman/Superman #2, as the terrifying villain begins to infect the DCU’s heroes into monsters like him. We now know that the six infected are Hawkman, Supergirl, Commissioner Gordon, Blue Beetle, Donna Troy – and Shazam, who is the central antagonist of this issue.

Last issue saw him transform for the first time, and now Batman and Superman are faced with a giggling maniac with some of the DCU’s most powerful magic at his disposal. The creative team does a very good job of capturing just how dangerous this character is – he seamlessly jumps from being able to go toe to toe with Superman to transforming back into a harmless kid – the better to psych the heroes out. His presence nearly upends magic, as a brief JLD cutaway shows, and he nearly kills both heroes before escaping. But I don’t think he’s quite as effective as the Batman Who Laughs – some of his dialogue seems overly jokey, almost Bizarro-esque.

Once the Shazam Who Laughs is gone for the issue – after a spectacular stunt that involves the BWL’s own Batplane – we get a tense segment between the two heroes at the Fortress of Solitude. With both pushed past their limits, neither one is in the mood and these scenes remind me a lot of the more hostile early interactions post-Crisis. It shouldn’t surprise you that Batman has more secrets, and the reveal that he’s been keeping the Batman who Laughs’ prison under the League’s noses is the kind of thing he never seems to learn. What does work, though, is the cliffhanger that has Superman and Batman take a high-risk plan to lure the villain into a false sense of security so they can discover his plan. The visual at the end seems familiar – probably because Scott Snyder did it it in his most iconic storyarc – but the suspense and visuals are top-notch as this book continues to serve as a spine for the upcoming Hell Arisen event.

‘Blacksad’ Is Everything a Grown-Up Comic Book Should Be 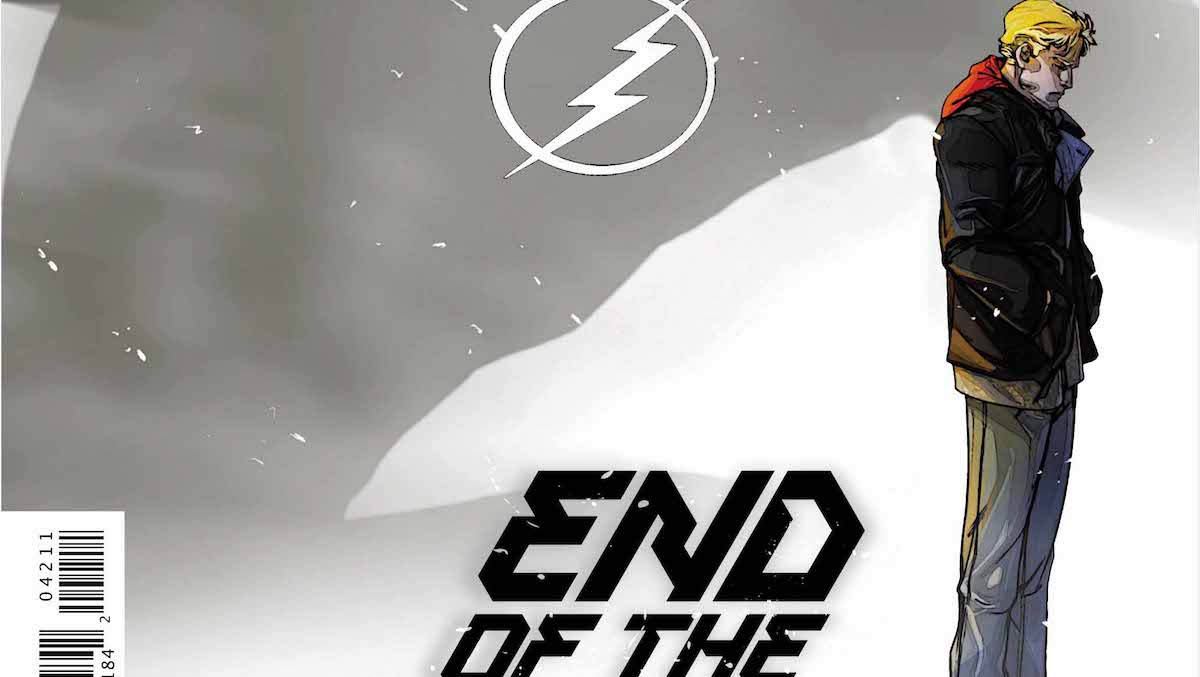