Ray: Sean Murphy is not holding back with Batman: Curse of the White Knight #3, the third issue in the sequel to his alternate-reality Bat-thriller, that is largely credited with launching the Black Label line. Last issue saw Joker and Azrael wage a two-pronged war on Wayne Manor, firebombing the estate and destroying most of Batman’s gear. Batman barely escaped, but the only way Gordon could come to his rescue was by exposing his secret identity to the GCPD.

Now Bullock, Montoya, and wild-card Duke Thomas are in on the secret, and the battle to save Gotham turns from a vigilante crusade to a well-armed resistance backed by the police. Seeking answers as to the hundred-year-old grudge Azrael holds, Batman recruits a very pregnant Harleen Quinzel for help, but her attempts to bring Jack Napier back from oblivion fall flat in a disturbing segment that’s basically a how-to guide in writing Joker’s trademark unpredictability.

The investigation leads to the ruins of Arkham, where Batman and Harley investigate evidence only for Harley to go into labor midway through. I wasn’t a big fan of this segment – it’s the ultimate cliche for the pregnant woman to go into labor at an inconvenient time, and the art seems to forget Harley was pregnant on occasion.

The ending of Batman: Curse of the White Knight #3 delivers an explosive showdown as Azrael emerges from the shadows to make an attack against one of Batman’s closest allies and deliver another critical blow against the Wayne legacy. I can’t say I’m happy to see the character die, but it felt telegraphed throughout the issue and it sets up a new dynamic with a new character stepping into that role that we haven’t seen before. Sean Murphy, along with Matt Hollingsworth, is pulling off an impressive feat here – giving us a dark Batman future that doesn’t feel like any of the ones we’ve seen before – which given that we seem to get a new one every month, is no small feat. 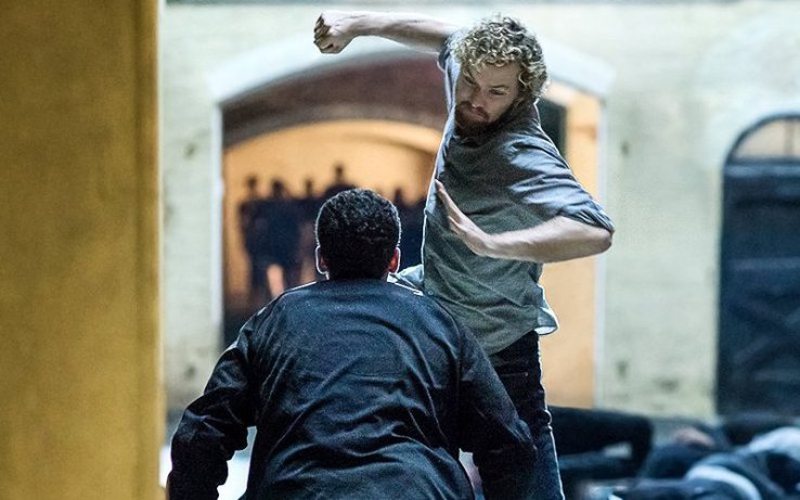