The carnival is coming to town! And it’s up to you to make it the most impressive carnival this town has ever seen…do you have what it takes to build The Grand Carnival?

What Is The Grand Carnival?

The Grand Carnival is an action-selection, tile and polyomino placement game for 2-4 players, ages 12 and up, and plays in 30-45 minutes. It’s currently seeking funding on Kickstarter, with a digital print and play pledge for $4, or a pledge with a fully produced version of the game available at $39.

Note: My review is based on a prototype copy, so it is subject to change and may not reflect final component quality. Be sure to check out the Kickstarter page for the most up-to-date information and pictures of the game and components.

Here’s what came in the prototype game:

Much of the graphic design, such as on the Player Boards and Railyard Board, is very clean and clear, if somewhat pedestrian. I’m hoping that the final version keeps the clarity of design but gains some visual excitement.

Many of the ‘attraction’ polyominos had “Coming Soon” signs instead of the actual attractions, but I’ve been told by publisher Uproarious Games that the produced version will be fully illustrated in a very fun, 1930s cartoon style. You can see examples of that style in the helpful 2-sided player aids.

How to Play The Grand Carnival

The goal of the game is to earn the most victory points by building attractions that receive tickets from visitors to the park.

Each player takes a Player Board and 8 Action Tokens in matching color. They place 5 tokens at the top of the board, and place the other 3 near their board. Then take 2 Visitor Tokens and place them at the two “Entry” spaces at the bottom of their boards.

Gameplay in The Grand Carnival is deceptively simple. On a player’s turn, they will first place one of their Action Tokens on one of the available number spaces on the board, and then take one (and only one) of the following actions:

…and a new tile is drawn from the stack and placed in the “5” slot.

Finally, you can place the Foundation Tile you selected on any open space on your Player Board.

You place the chosen Attraction Tile onto one or more Foundation Tiles, so that it fits entirely on spaces that have the “mallet” (construction) symbol.

The final action you can take is moving a Guest. Guest Tokens move the same number of spaces as whichever number you’ve placed your Action Token, plus one additional space for each Carnival Barker on your Player Board. Guests must move only along walkways (the grassy areas) and cannot move through Carnival Barkers or other Guests. If a Guest ends their move next to one or more attractions with spaces available for tickets, then place one Ticket Token on each attraction adjacent to that Guest.

If, after moving a guest, both of your Entry Spaces are empty, then you draw and place two new Guest Tokens on the Entry Spaces, and receive one Carnival Barker, which gets permanently placed on any empty walkway.

After you’ve taken your action, you check to see if you’ve fulfilled the requirements for any of the Tricks of the Trade cards. If you have, you place one of your three spare Action Tokens on that card, and can then use its powers (shown on the bottom half of the card) for the rest of the game. Once a player has done so, each other player has one more turn to qualify for that particular Trick, or they’re locked out of it for the rest of the game.

After the last player has filled all of their action spaces, everyone removes their Action Tokens and places them back on the top of their Player Boards, and the First Player Token moves to the next player on the left, who then begins their turn.

The game ends when one of the following occurs:

When one of those conditions is triggered, each player then gets two more turns. Finally, each player adds up their score based upon the guidelines as seen in the Player Aid:

The Verdict: The Grand Carnival

When I first heard about The Grand Carnival, I immediately thought of a similarly-themed game from a few years ago, Steam Park. That game was about trying to build the best amusement park that you could, attracting robot visitors to come ride your rides.

However, while both games share a superficial similarity, the gameplay for both is entirely different. To see just how different, you can read Jonathan H. Liu’s excellent review of Steam Park.

Remember how I said that the gameplay of The Grand Carnival was deceptively simple? Your choice of actions in the game are few, but how and when you take those actions have a big impact on how you do at the end of the game. In order to win, you constantly have to be aware of the different ways you can score. When I was playing my first game, I was just on the verge of having a Guest visit the last of five Attractions of each of the sizes when one of my opponents placed the last Ticket Token from the supply, thus depriving me of 22 points.

This is a game with hardly any player interaction. However, the choices that you make during the game will still impact the other players. If you build a set of five of one size of Attraction Tiles, you will be be denying at least some of your opponents the ability to have those size tiles, whether that was your intention or not. And that one player I mentioned who deprived me of those 22 points? She did that on purpose, realizing that putting as many Ticket Tokens onto Attractions as she could would deny the rest of us scoring opportunities, as there’s a limited number of Tickets. It probably won’t surprise you to learn that she ended up winning that game.

The Grand Carnival is one of the few board games I’ve played where the listed play time is pretty accurate. Everyone was able to learn the game very quickly, and the game progressed at a good clip, despite some occasional analysis paralysis. Setup and breakdown is also a speedy affair.

This is a game that’s quick to learn and easy to teach. It can feel a little fiddly with some of the mechanics, such as earning and placing the Carnival Barkers (and remembering that each one adds +1 to Guest movement). But overall, The Grand Carnival is a smaller game with a surprising amount of strategic depth. Possibly too much strategy for a “filler”-type game, but the short game length will allow you to get in multiple plays on a game night.

For more information or to make a pledge, visit The Grand Carnival on Kickstarter! 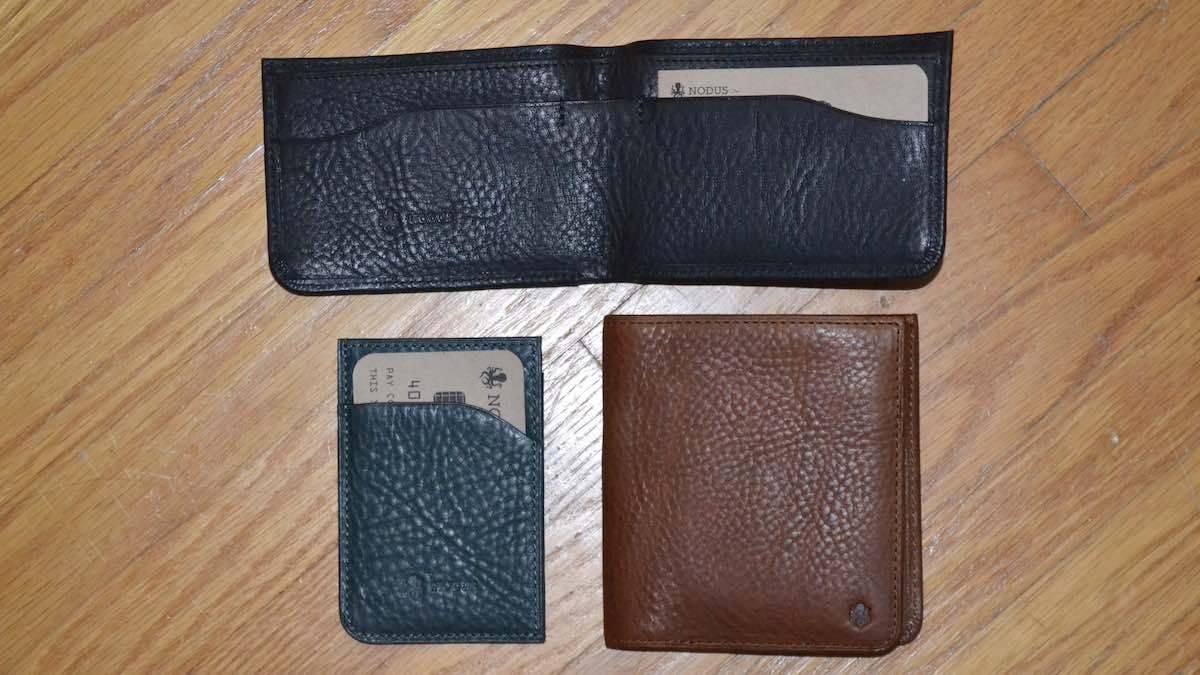 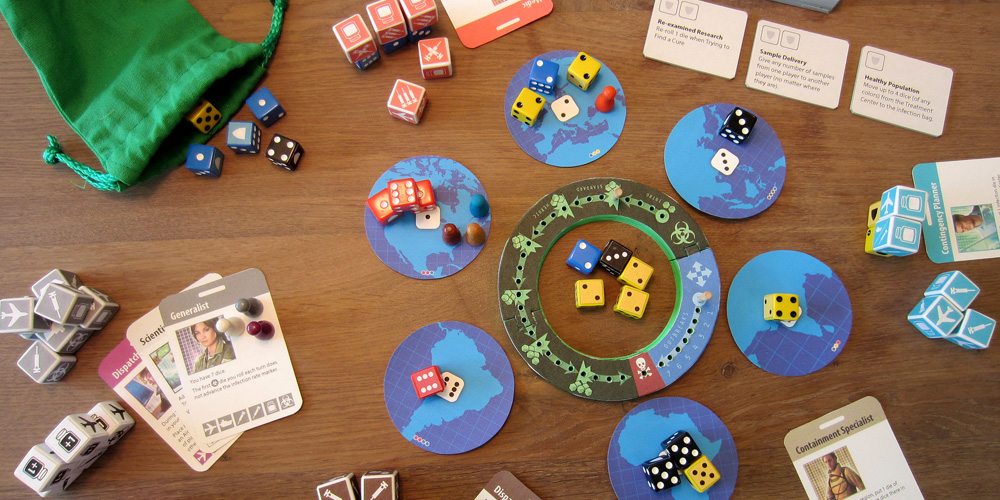 Just Announced — Pandemic: The Cure, Spreading to Your City in 2014