For the lucky few who attended BlizzCon last weekend, LEGO teamed up with Blizzard to announce a new line of licensed kits for Blizzard’s Overwatch. To bring attention to these six new sets, LEGO treated the convention to two massive scale models featuring D.Va and her iconic pink mech suit. While this must have been great fun to see in person, fans who didn’t attend can still look out for the six sets announced at the convention, all to be released by January 1st, and available for pre-order on Amazon.

LEGO Overwatch Dorado Showdown (75972) features a Dorado-style building and the Overwatch heroes Reper, Soldier: 76, and McCree, with a total of 419 pieces.

LEGO Overwatch D.Va & Reinhardt (75973) features (you guessed it) D.Va and Reinhardt in their mech suits, with a total of 455 pieces.

LEGO Overwatch Hanzo & Genji (75971) features, of course, Hanzo and Genji in the Hanamura dojo with a total of 197 pieces.

Remember that all six sets ship in January. Unfortunately, this means none of them will be available for Christmas. Still want an Overwatch gift? Try buying them an Online Game Code. 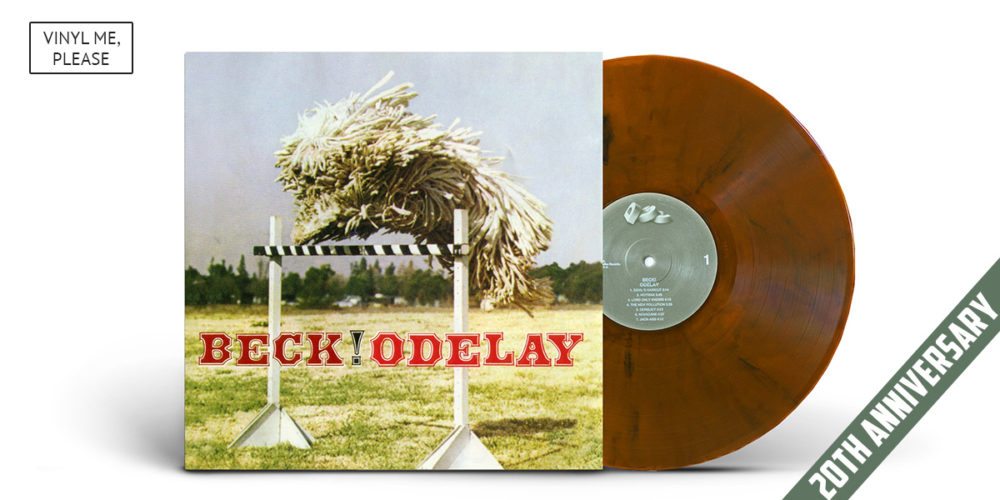