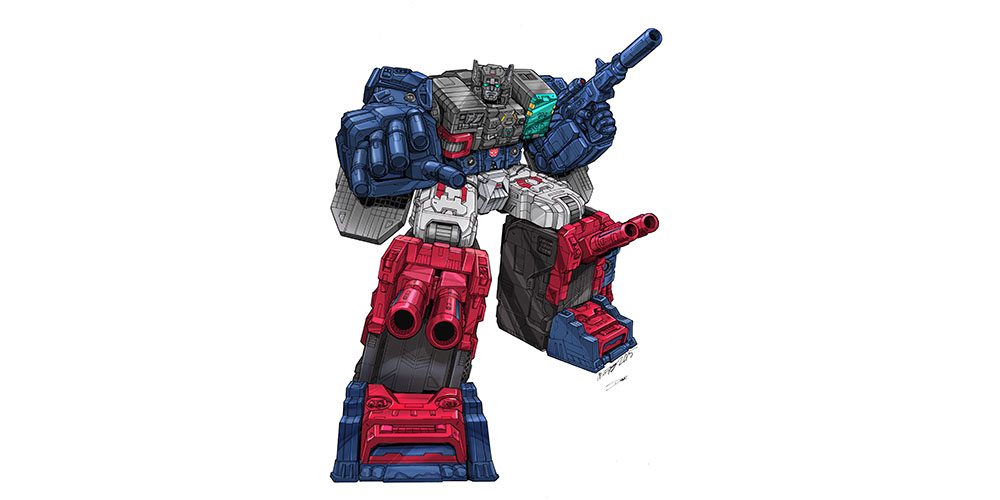 There are big things in the works over at Hasbro. Literally!

Last month at New York Comic Con, Hasbro introduced the next chapter in the Transformers Generations Prime Wars Trilogy, Titans Return, and late last week they finally revealed the first of their mammoth “Titan Scale” line of related toys. The good news is that this marks the long-awaited return of Cybertron’s largest pacifist, Fortress Maximus. The bad news? You’ll have to wait until Fall 2016 to add this big fellow to your collection.

In the meantime, fans can at least get a jump on helping to decide the next Titan Scale figure (for Fall 2017). On Tuesday, November 24th, we can use the official Transformers Facebook page to cast a vote for which of the following fan-favorites should be the next to get the monster-sized treatment:

With such an amazing selection, there’s no wrong answer! There is, however, a right answer; that answer is, obviously, Scorponok. 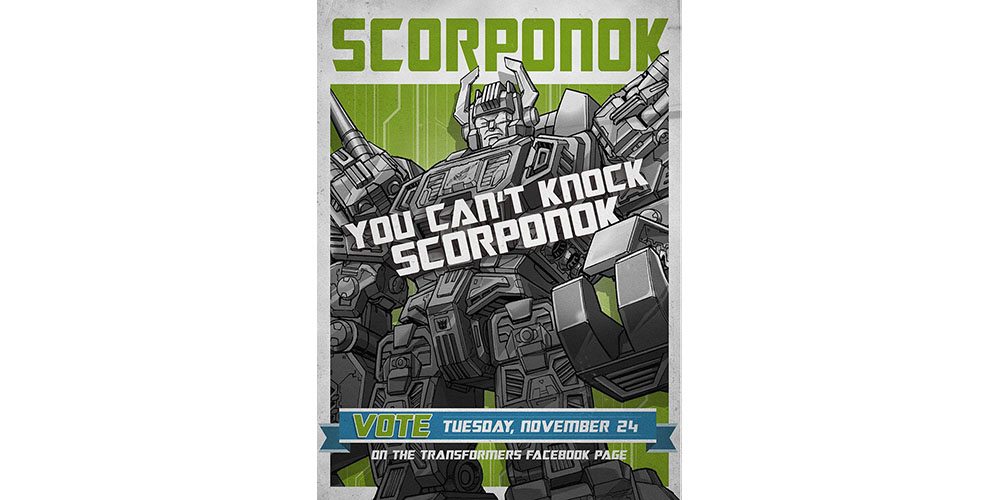 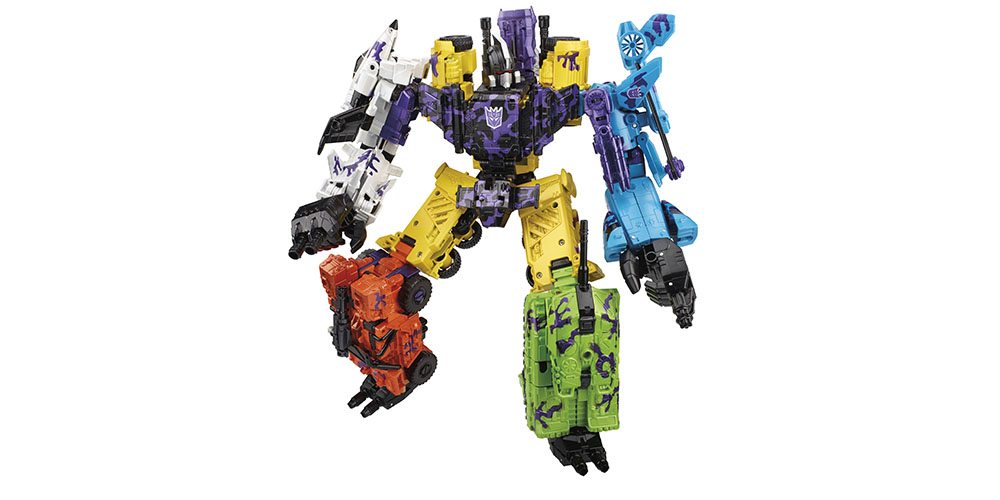 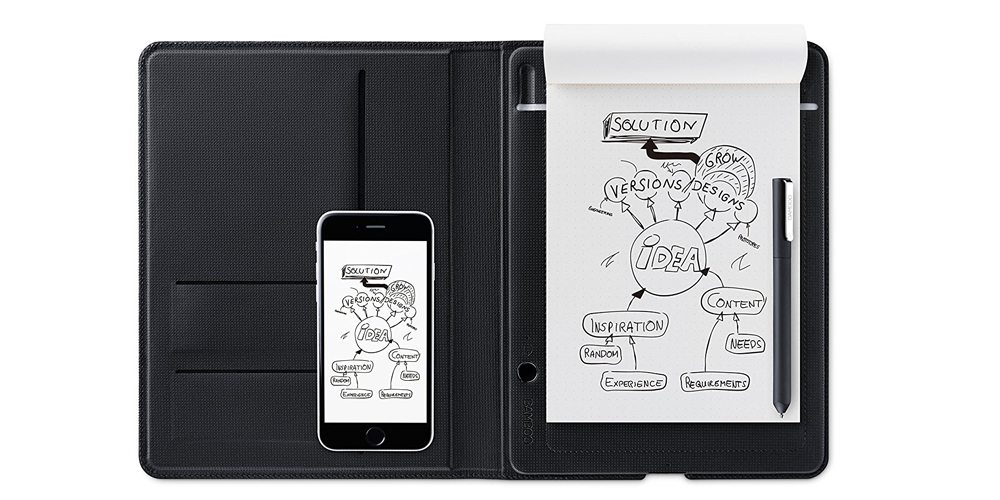 The Bamboo Folio — Another Wacom Success 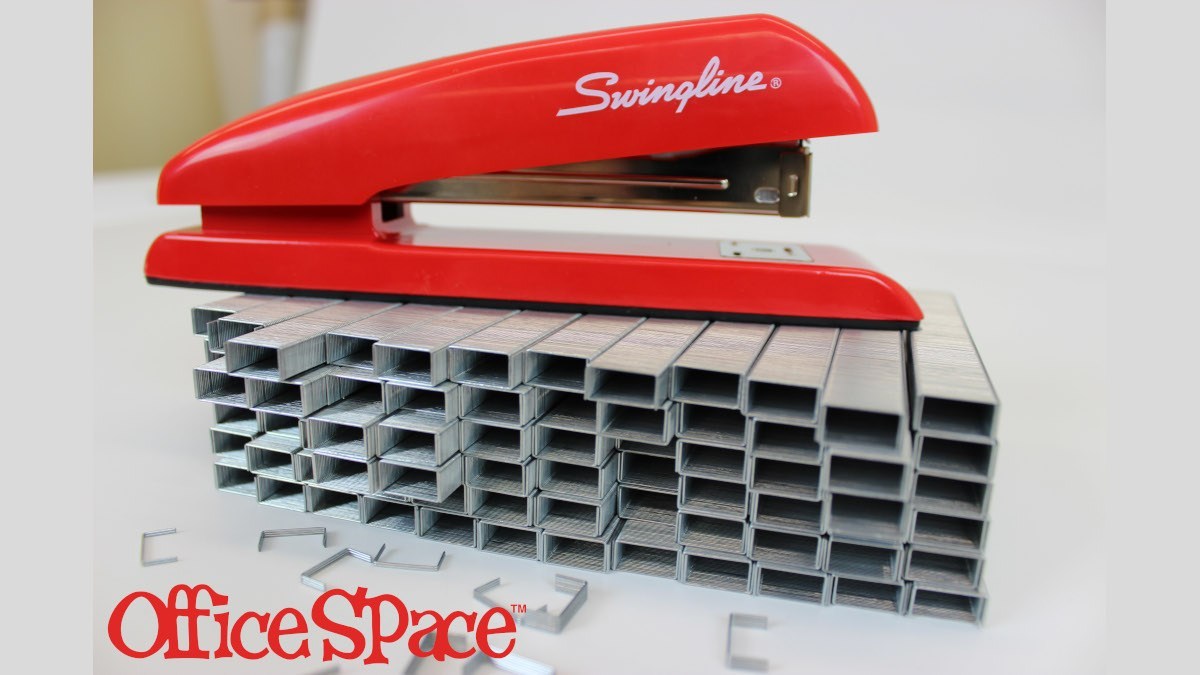